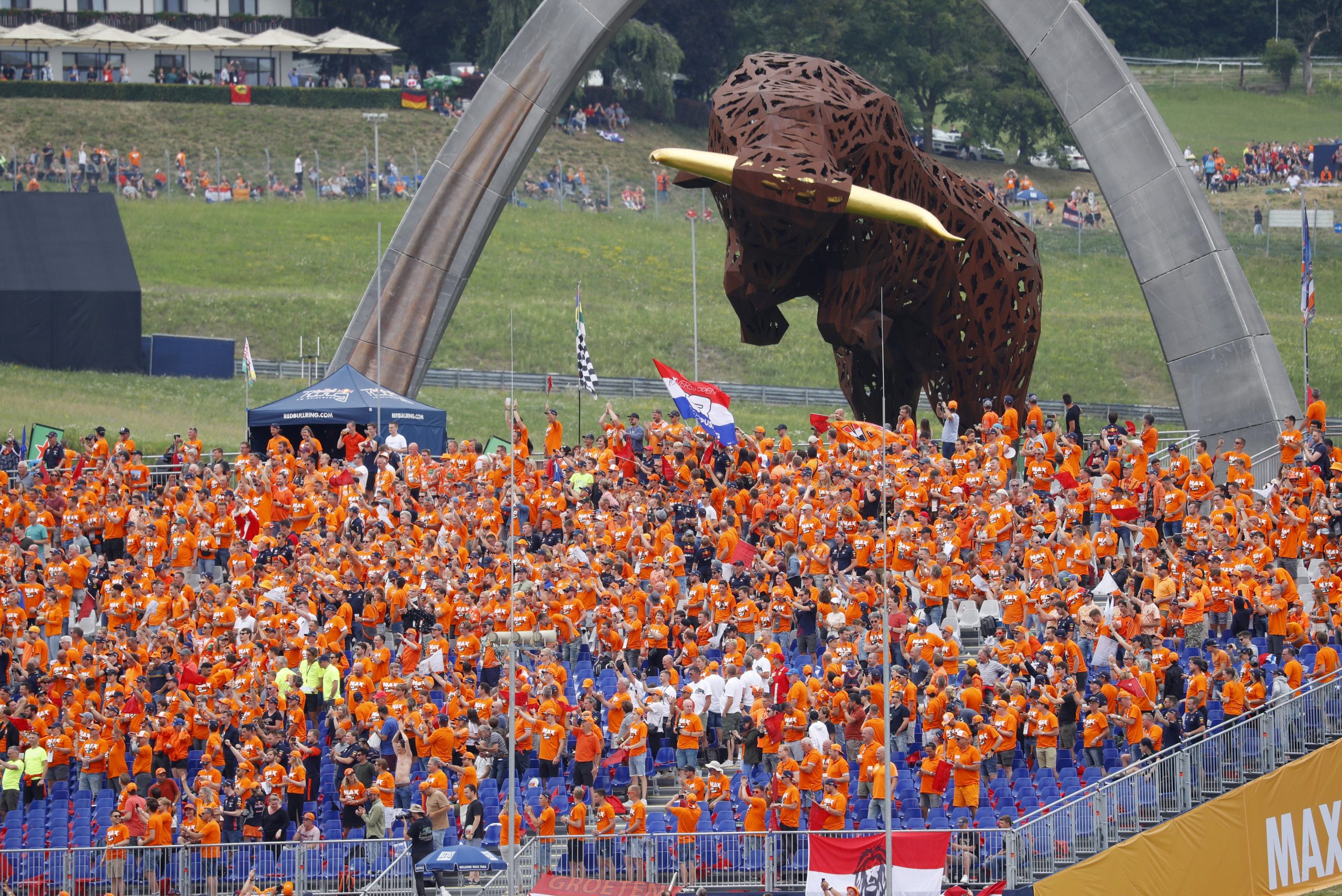 Formula 1 makes a quick return with the Austrian Grand Prix next up in the 2022 F1 season, so make sure you know the schedule and where to watch the Austrian GP on TV in the UK, USA and Australia.

Ferrari driver Carlos Sainz took his first ever F1 victory at Silverstone, after bagging his first ever pole position. Max Verstappen had a problem with some debris stuck in his car, and a poor strategy call from the Scuderia effectively ended Charles Leclerc’s hopes of the win.

Red Bull will be hoping to bounce back their home Grand Prix, and everything suggests they will be fighting the Ferrari pair for victory at the Red Bull Ring.

Coverage in the UK will be provided by Sky Sports F1 with every single session being shown live as it happens from the Red Bull Ring in Austria. For the race itself, you can join David Croft and Martin Brundle on commentary.

Channel 4 will have highlights of both qualifying, and the race, with coverage of Saturday’s qualifying being shown at 17:30 GMT on Saturday evening and highlights of the race itself at 18:30 BST on Sunday evening. You can also watch race highlights on Channel 4’s All 4 on streaming service.

Where to watch the 2022 Saudi Arabian GP in the USA?

Where to watch the 2022 Austrian GP in Australia?

In Australia, every session from the 2022 Austrian Grand Prix will be shown through Fox Sports 506 which is available via Foxtel. Highlights can be found on 10 Bold on Monday evening after the Austrian GP. Every race will also be streamed live as it happens from Austrian via Kayo Sports.