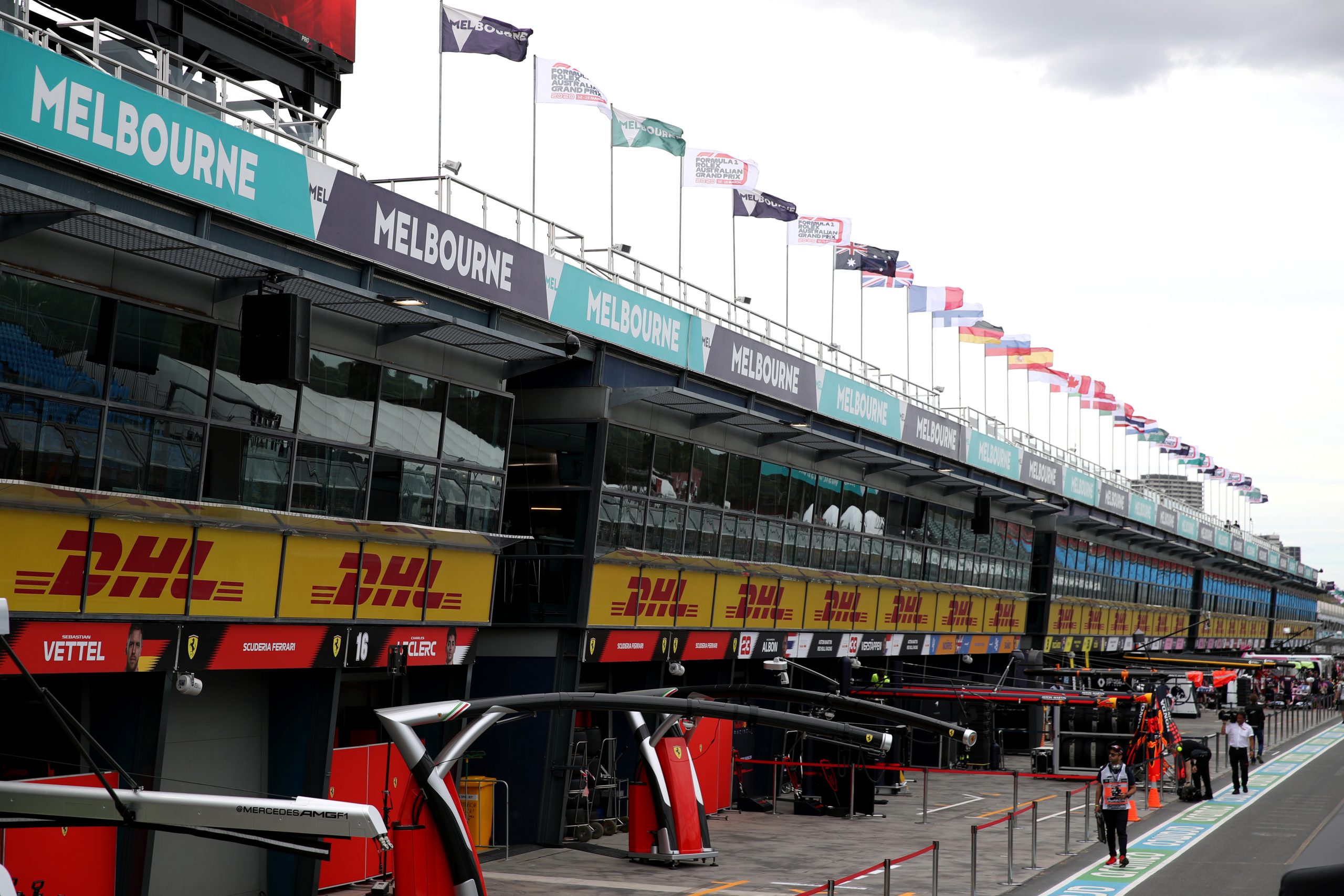 The 2022 Australian Grand Prix is the third race of the new Formula 1 season, and after two gripping races in Bahrain then Saudi Arabia, make sure you know where to watch the Australian GP on TV in the UK, USA and Australia.

Charles Leclerc brought home a dominant victory for Ferrari in Bahrain, before Max Verstappen made a late pass on the Ferrari driver to take victory in Saudi Arabia as the pair look to be 2022’s F1 protagonists with two enthralling battles in each round so far.

Red Bull will be hoping to continue that momentum at the 2022 Australian GP after scoring zero points in Bahrain, as Ferrari aim for another win at the Albert Park Circuit.

Coverage in the UK will be provided by Sky Sports F1 with every single session being shown live as it happens from the Albert Park Circuit in Melbourne. For the race itself, you can join David Croft and Martin Brundle on commentary.

Channel 4 will have highlights of both qualifying, and the race, with coverage of Saturday’s qualifying being shown at 11:00 BST on Saturday morning and highlights of the race itself at 15:05 BST on Sunday afternoon. You can also watch race highlights on Channel 4’s All 4 on streaming service, with presenting duties coming from Steve Jones, David Coulthard, Mark Webber and Lawrence Barretto.

You can follow live radio coverage of the 2022 Australian Grand Prix on BBC Radio 5 Live. Each practice session, and qualifying, will be broadcast live on BBC Radio 5 Live Extra. Commentary of the race comes from Jack Nicholls and Jennie Gow, plus ex-F1 driver Jolyon Palmer and starts at 05:45 BST.

How to watch the 2022 Australian GP in the USA?

How to watch the 2022 Australian GP in Australia?

In Australia, every session from the 2022 Australian Grand Prix will be shown through Fox Sports 506 which is available via Foxtel. The race can also been seen LIVE on Channel 10. Every race will also be streamed live as it happens from Melbourne via Kayo Sports.