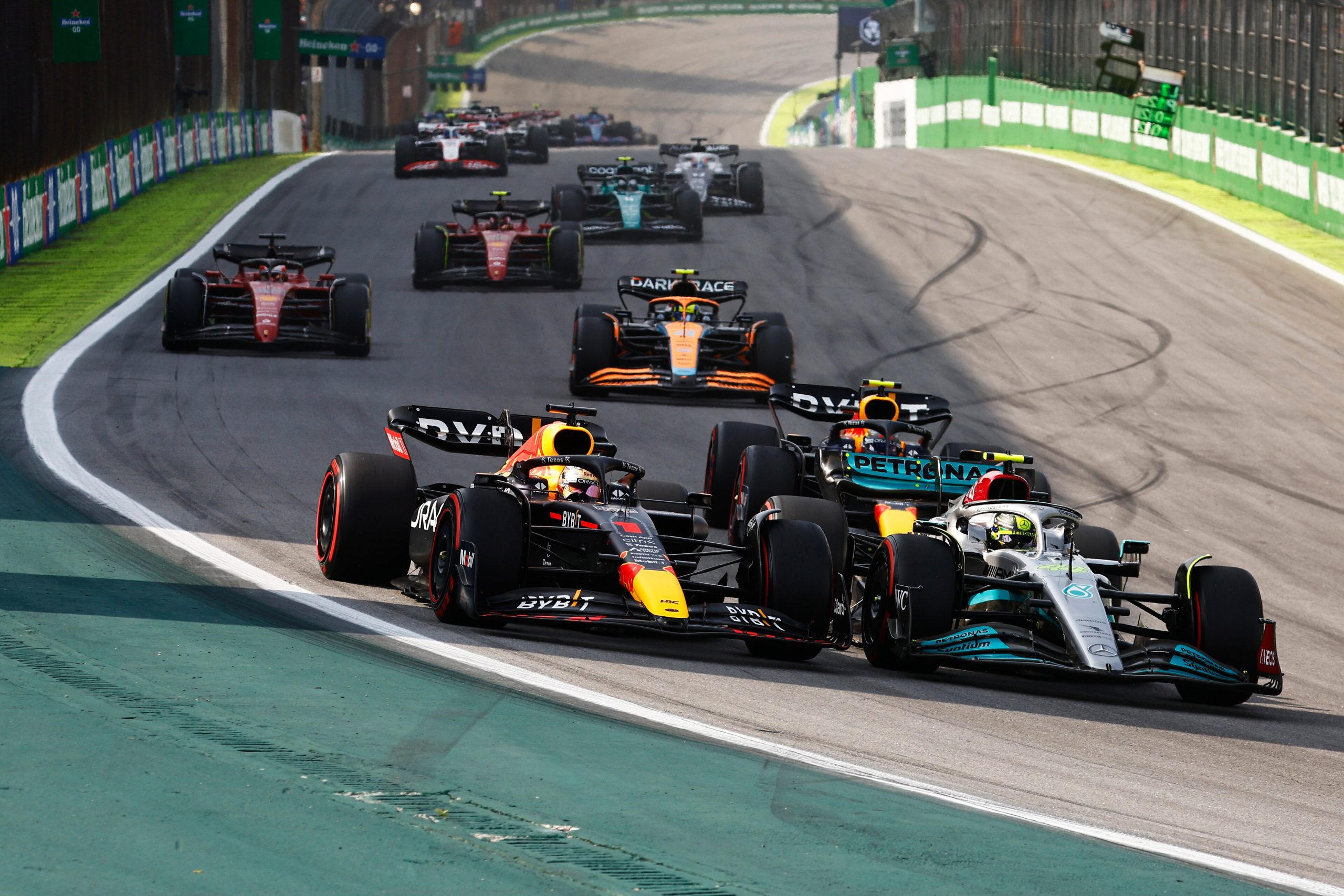 Liberty Media have reiterated that F1 is not for sale after rejecting a huge bid from Saudi Arabia to purchase Formula 1.

The American media group bought the sport for $4.4 billion in 2017.

They reportedly remain committed to the project of buying F1 and would be one of the frontrunners if Liberty does look to sell its asset in the coming years, but have been rebuffed for the time being.

Liberty reportedly aren’t interested in selling because they expect F1’s value will continue to increase.

Since taking over, the sport’s undergone a transformation and is in its best position in at least a generation, aiming for 25 races a season and the possibility of an expanded grid.

An upturn in fan interest, particularly from younger demographics thanks to Netflix’s Drive to Survive show and a focus on social media and digital output.

Combined with the most competitive season in years in 2021, and the budget cap boosting teams’ profitability, Liberty see no reason to sell up just yet.

However, Saudi Arabia aren’t done. Alongside their acquisition of Newcastle and the launch of the LIV golf tour, the third Saudi Arabian Grand Prix will take place in Jeddah in 2023 and the event is set to move to a custom-built track in the near future.

The country is also bidding to host the 2030 World Cup and brought Cristiano Ronaldo to play in the Saudi Pro League and work as an ambassador for that bid.

Critics accuse the country of ‘sportswashing’ their human rights record, described as ‘appalling’ by Amnesty International.