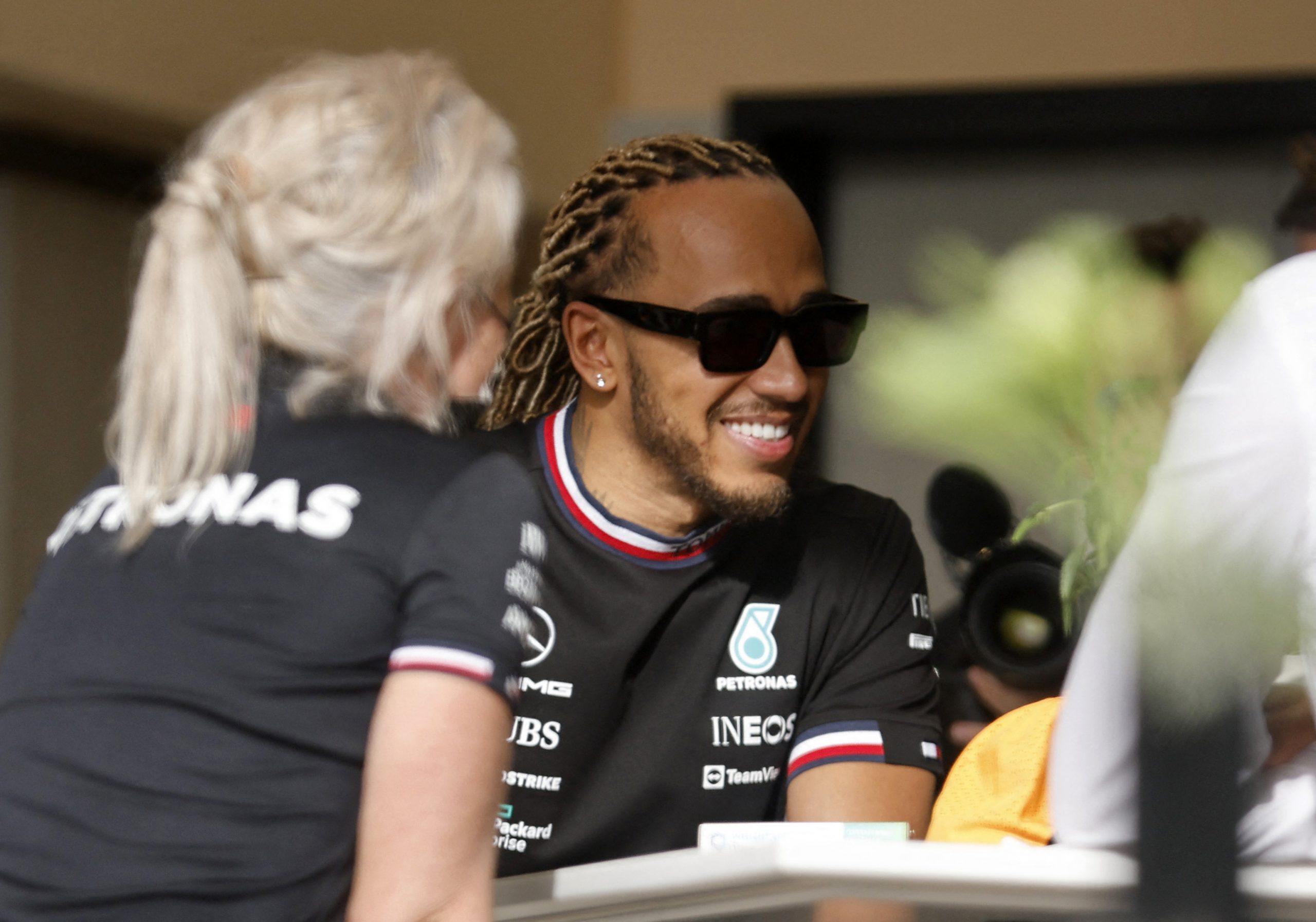 Mercedes Formula 1 star Lewis Hamilton will soon change his name to incorporate his mother’s surname, Larbalestier, ahead of the 2022 F1 season.

The British racing driver who is vying for a record-breaking eighth world championship could race under the name ‘Hamilton-Larbalestier’ after stating that he did not understand why women lose their name after marriage.

“I am really proud of my family’s name,” Hamilton said.

“My mum’s name is Larbalestier and I’m just about to put that in my name. I really want her name to continue on with the Hamilton name.

“I don’t really fully understand the whole idea when people get married then the woman loses her name.”

While it is unlikely that Hamilton will go through with the change in time for the season opener in Bahrain, but could make the modification official later in the year.

Mercedes and Hamilton will have their work cut out for them this year, after suggesting that they are on the back foot following the technical overhaul of the sport.

The 2022 Formula 1 season will get underway this weekend at the Bahrain International Circuit, in what should hopefully be another exciting year for the sport.