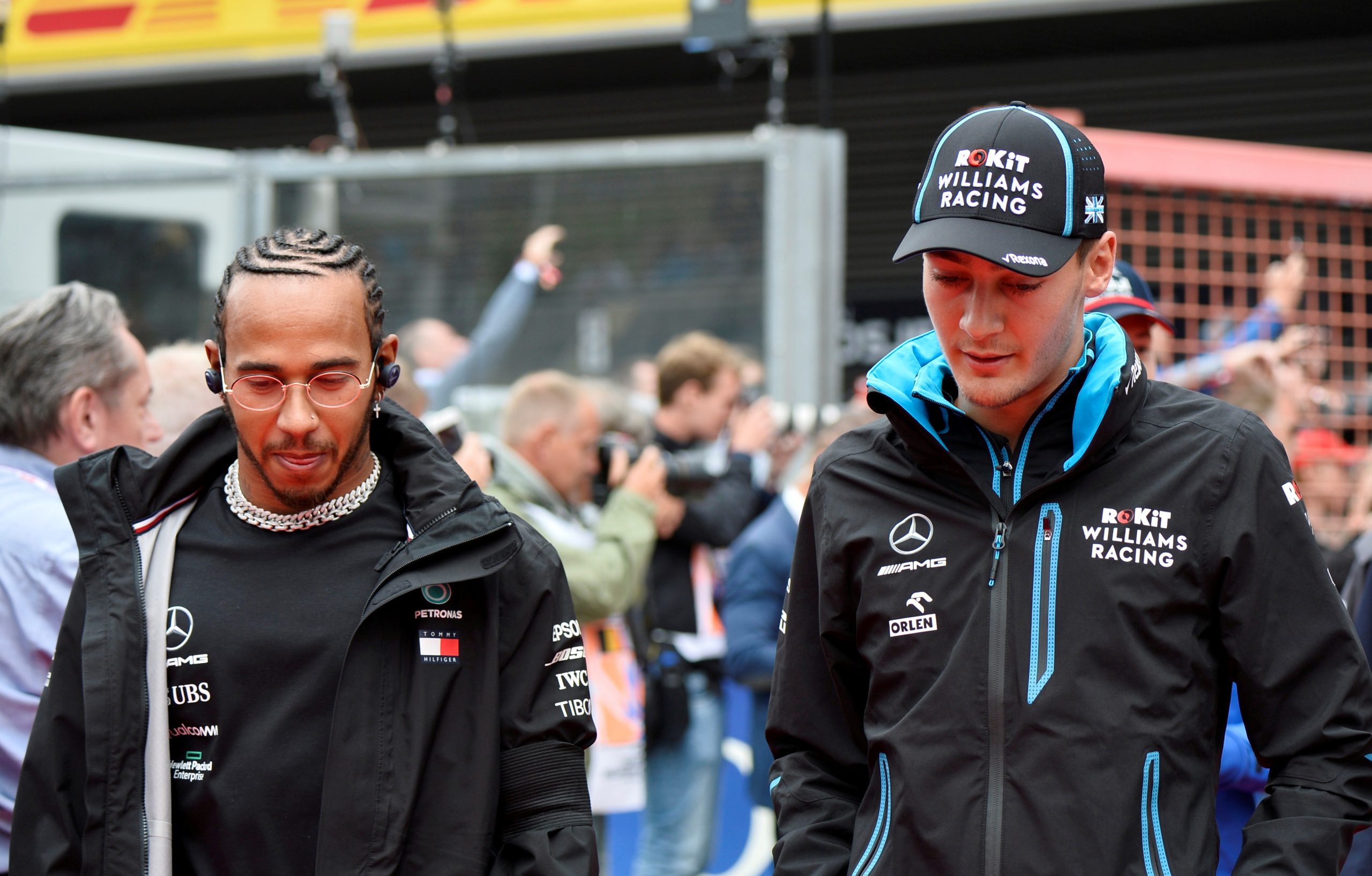 With Valtteri Bottas set to officially depart the Mercedes Formula 1 team at the end of the season, seven-time F1 world champion Lewis Hamilton will have his sixth different teammate come 2022 when Williams driver and Mercedes protege George Russell takes the Finn’s place.

Much has been made of Bottas‘ inability to consistently challenge Hamilton over the past five seasons, with the Finn often relegated to the role of number two driver. However, over the course of his career, Hamilton has had his fair share of illustrious teammates with three of them being world champions themselves.

While the man from Stevenage has generally asserted his dominance over his stablemates, the most successful driver in the sport’s history has not had it all his own way.

Finnish driver Heikki Kovalainen was partnered with Hamilton for two years during the 2008 and 2009 seasons at McLaren. Kovalainen made his F1 debut with the Renault factory team but was drafted in as a replacement for outgoing McLaren driver Fernando Alonso (more on that later).

The Finn had two unspectacular years at McLaren and was firmly in Hamilton‘s shadow being comfortably outperformed by the British racing legend on every measurable parameter. While Hamilton went on the secure his first championship in 2008, Kovalainen could only manage seventh in the Drivers’ Standings claiming one win to Hamilton’s five. Kovalainen also scored 45 points fewer than his teammate that year (this was when a win gave a driver 10 points rather than 25) and was even beaten in the standings by the man he replaced.

His second season was worse with Kovalainen finishing 12th in the Drivers’ Standings, and while Hamilton too struggled with an uncompetitive McLaren, the then reigning world champion still managed to claim two wins and fifth overall in the Drivers’ Championship.

In fourth, we have the outgoing Bottas. Recruited by Toto Wolff as a replacement for Nico Rosberg, after the German’s shock retirement, Bottas found himself partnering Hamilton during the British driver’s most dominant period. In his five seasons with the team, his championship record read, third, fifth, second, second and he currently lies in third place after 13 rounds of the 2021 season.

Hamilton on the other hand has won the championship in every season they have been teammates and is currently second, five points behind championship leader Max Verstappen in 2021.

Despite claiming nine wins and displaying phenomenal pace during qualifying, Bottas has never been able to match Hamilton’s raw race speed and was even beaten by his replacement Russell when the two were teammates at the 2020 Sakhir Grand Prix.

The Finn was a solid number two driver, offering stability to a fractured Mercedes team, and should be credited for the team winning four consecutive Constructors Championships with a fifth a distinct possibility too.

One of only two drivers to have gotten the better of Hamilton over the course of a season. Rosberg displayed a sense of relentless commitment during the 2016 season to pip Hamilton to the Formula 1 World Title.

The two have a long history together that dates back to their karting days. However, their friendship would deteriorate rapidly during their time as teammates in Mercedes.

With Hamilton claiming back-to-back championships in 2014 and 2015 it was all or nothing for Rosberg in 2016. The German eventually achieved his dream of winning a Drivers’ Championship though he would swiftly announce his retirement from motor racing altogether.

While Rosberg did beat Hamilton in their final season as teammates, the British driver was generally considered the superior of the two drivers claiming 31 victories to Rosberg‘s 20 and two world championships to Rosberg‘s one during their time as teammates.

Coming into McLaren as a double world champion many expected Alonso to dominate, the then-rookie, Hamilton. The 2007 season however proved to be a catastrophe for both McLaren and Alonso with the latter leaving the team after just a single season.

While the Spy-Gate scandal contributed heavily to Alonso’s departure, Hamilton’s pace and ability also served to expedite the process as McLaren knew they now had a prodigy on their hands.

Alonso and Hamilton finished the 2007 season level on both points and wins with Hamilton’s superior number of second places giving him the edge in the Drivers’ Standings. That being said, as mentioned earlier, Alonso was a double world champion and Hamilton just was a rookie, which means the Spaniard is only second on this list.

After claiming the 2009 Drivers’ Championship, Jenson Button made the bold decision to partner Hamilton at McLaren. Keep in mind that when Button arrived at the Woking-based outfit, Hamilton had firmly established himself as McLaren’s favourite son and despite being a world champion, many predicted that Button would struggle to match Hamilton’s speed.

While 2010 proved the naysayers somewhat correct, with Button finishing fifth in the Drivers’ Standings to Hamilton’s fourth, 2011 was the year he firmly established himself as Hamilton’s equal. While Hamilton had one of his worst seasons in the sport, Button would claim second in the driver standings and showed that he was capable of leading the British outfit.

Then, 2012 witnessed another close battle between the pair with Hamilton coming out on top by two points. However, during their time as teammates Button outscored Hamilton cumulatively by 15 points over the course of three seasons, something no other teammate of Hamilton has done.

Given that Button‘s achievements came at the house Hamilton built, he finds himself at the top of this list.