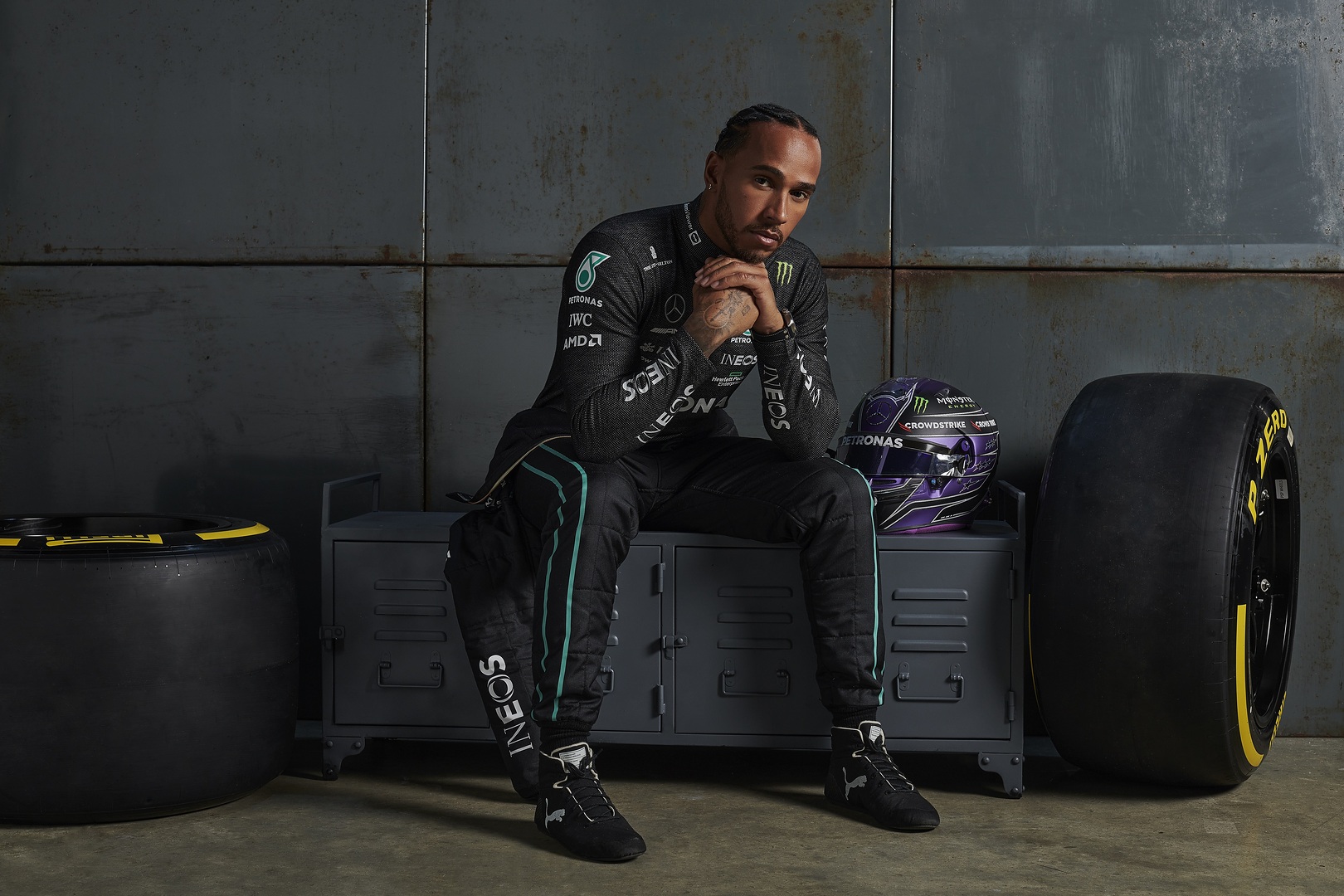 The yet to be titled film will be directed by Joseph Kosinski and is being written by Ehren Kruger.

Pitt revealed he will star as a driver who comes out of retirement to compete alongside a rookie driver against the titans of the sport.

The award-winning actor is a big motorsport fan, having waved the start flag at the 2016 Le Mans 24 Hours and worked on the biopic about Le Mans icon Caroll Shelby which became Le Mans ’66 (aka Ford v Ferrari).

It is set to be the first F1-themed motion picture since Rush, which was about the great rivalry and contrasting characters of Niki Lauda and James Hunt in the build-up and during the 1976 season.

Hamilton was an executive producer in the 2018 documentary film The Game Changers, when a UFC fighter adopted a plant-based diet.

The Mercedes driver appeared in Cars 2, where he voices an anthropomorphic version of himself. He then voiced a voice command assistant in Cars 3 used by Cruz Ramirez.