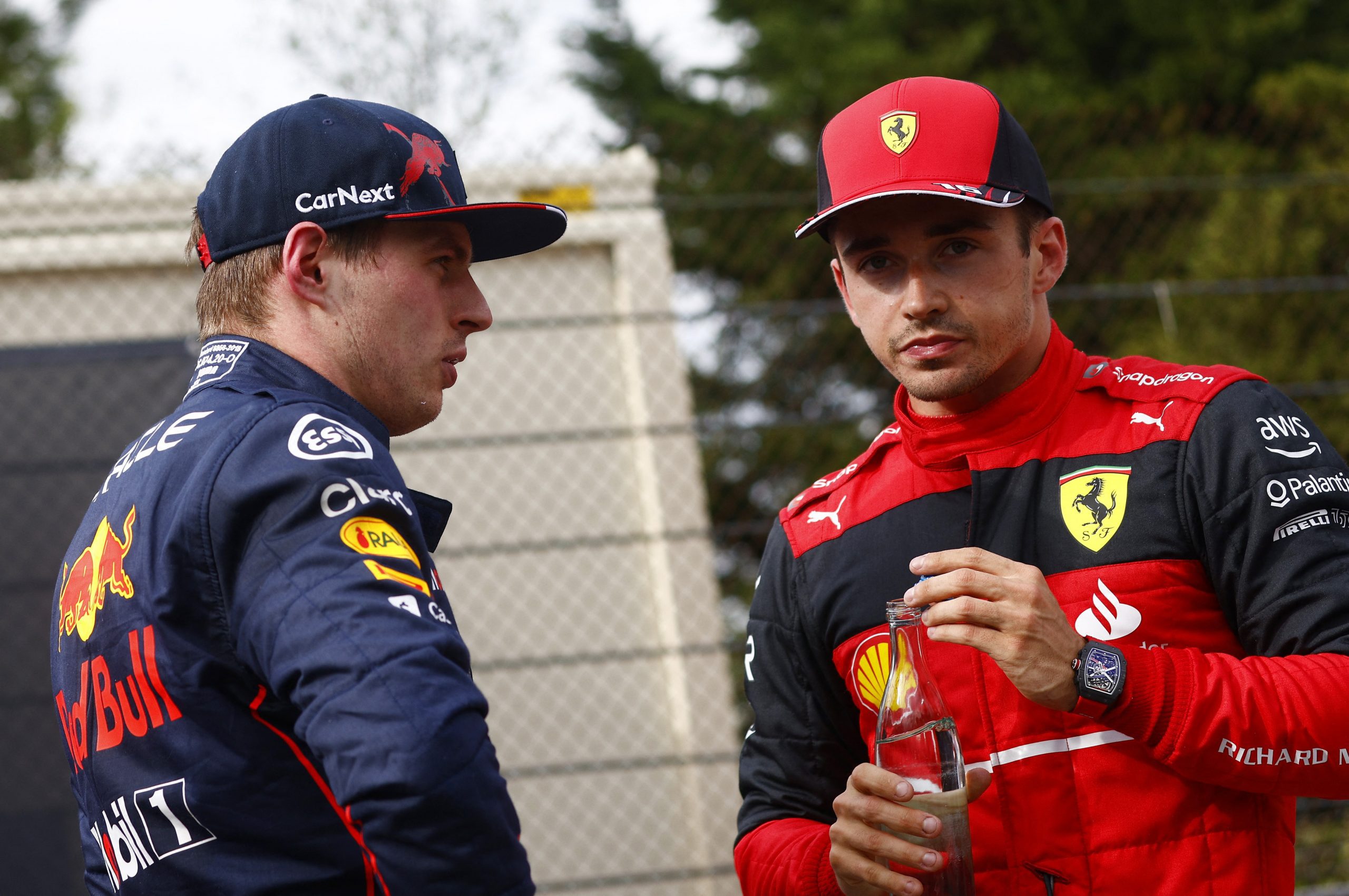 The FIA have confirmed what was expected with Ferrari driver Charles Leclerc putting a new power unit in his F1-75 for the 2022 Belgian Grand Prix at Spa, meaning a grid penalty.

Leclerc has taken a new MGU-K and Energy Store, though Ferrari will likely change the entire hybrid system before the race.

This means that the Monegasque, who is currently second in the Driver Standings, 80 points behind leader Max Verstappen, will start at the back of the grid.

That puts a serious handicap on his chances of winning the Belgian GP, and further dents his title aspirations.

We will likely see a battle for the win in Belgium between Sergio Perez and Carlos Sainz, as Verstappen was also handed a grid penalty as Red Bull have also decided to change his power unit.

That is the Dutchman’s fourth of the 2022 F1 season, and could also bring Mercedes into the fight for victory at Spa.