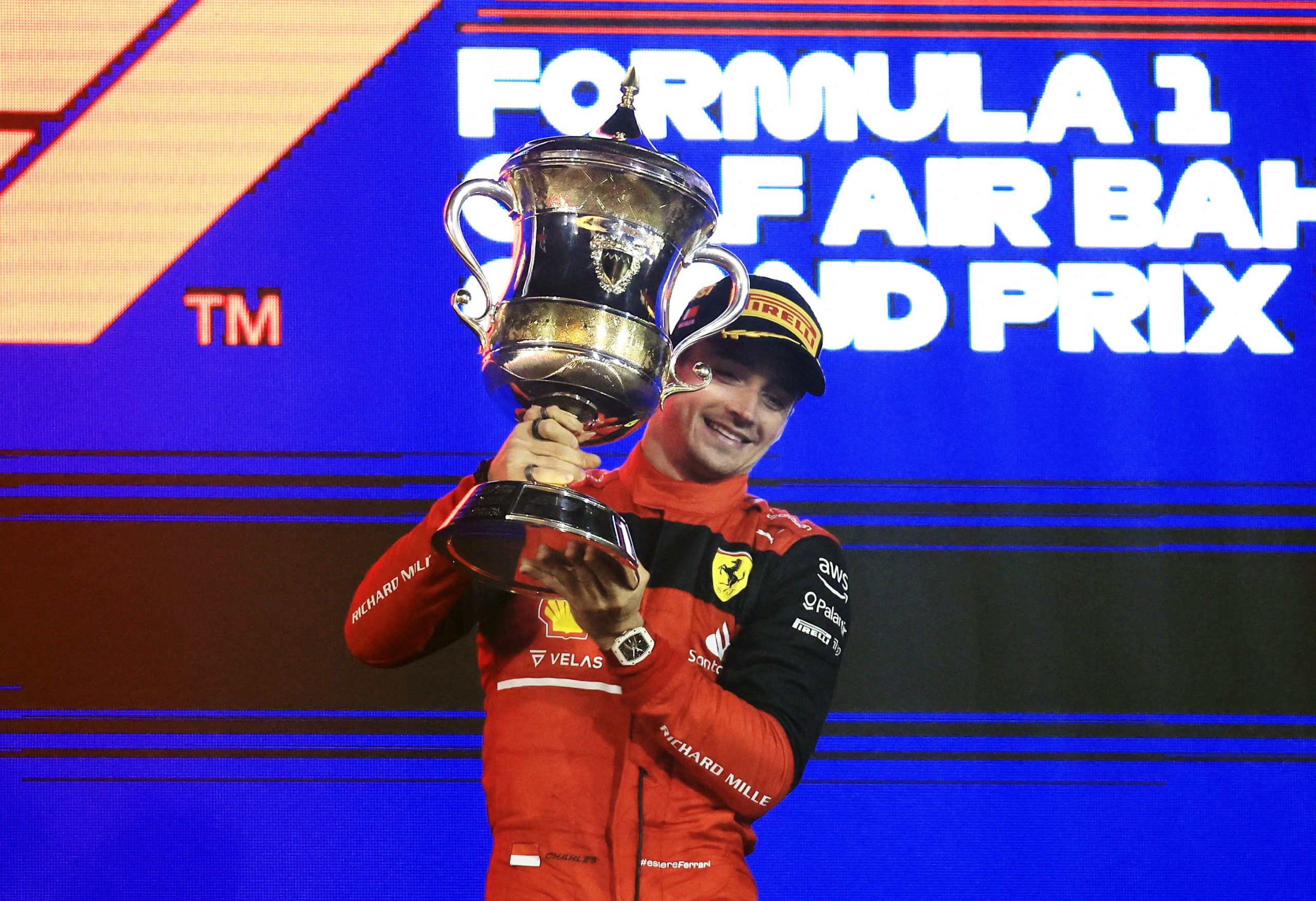 You’d be hard pressed to think of a better way to end a two and a half year run without victory than what Charles Leclerc and Ferrari achieved at the 2022 Bahrain Grand Prix.

Pole, fastest lap and, most importantly, the chequered flag. That’s how the man known as “Il Predestinato” (The Predestined One) led the Scuderia out of the wilderness and back to the top spot of the podium.

After crossing the line ahead of teammate Carlos Sainz to complete a famous 1-2 for Ferrari, the euphoria of the result was clear for all to hear as Team Principal Mattia Binotto spoke to Leclerc over the team radio on his cool down lap.

“We had to fight Charles, and you fought harder than everyone,” said Binotto. “You really are a champion.”

It’s a sure sign that Ferrari still have complete faith in the now three-time race winner. With all that said, you can understand why some may have forgotten just how good Leclerc is given how the past two years have gone at Maranello.

Ferrari slumped to a sixth-place finish in the Constructors’ Championship in 2020, their worst result since 1980, with Leclerc forced to watch the likes of Max Verstappen and Lewis Hamilton battle it out at the front with little chance of being a participant.

No victories, three combined podiums and two pole positions over the course of the last two seasons made it easy to forget about the promise shown by the Monte Carlo native in 2018 and 2019.

That debut campaign for Sauber saw Leclerc announce himself to the F1 world, thoroughly outclassing teammate Marcus Ericsson to the tune of 10 points finish to six, while also out-qualifying the Swede at 17 of the 21 races.

The result was enough for the Scuderia to call up the Ferrari Academy Driver the following season, and he wasted little time in rewarding them for their faith.

A maiden win in Belgium came after fending off seven-time World Champions Lewis Hamilton, though the result was perhaps overshadowed just a week later.

Another superb performance, this time in front of the Tifosi at Monza, gave Ferrari their first win at home since the 2010 edition of the race.

Unfortunately for Leclerc, and Ferrari, those performances didn’t become the norm. The Prancing Horse fell back down the grid once their power unit advantage was stamped out by the FIA.

Forced to watch on as the likes of Red Bull, Mercedes, AlphaTauri, Racing Point, Alpine and McLaren all recorded wins over the last two seasons, the team and Leclerc could do little to reverse the downward spiral.

That’s all in the past now, with Leclerc‘s victory in Bahrain a reminder to everyone that his nickname has some merit. Having won numerous trophies throughout his junior career, the time may finally be now for the Monegasque ace to strut his stuff in a car that finally looks worthy of bearing the Ferrari name.

Having said all that, it goes without saying that Sunday’s race was just the first of 23 scheduled for the 2022 F1 season. Binotto was adamant after the victory that he wants to wait four or five races before stating Ferrari are once again a title contender.

That will be a tough message to get across to the Tifosi, who haven’t seen the team start a season with a 1-2 finish since the days of Fernando Alonso and Felipe Massa back in 2010.

After two incredibly difficult years, you can’t fault them for dreaming big. They’ll certainly be hoping the turnaround is finally here, perhaps even “predestinato”.