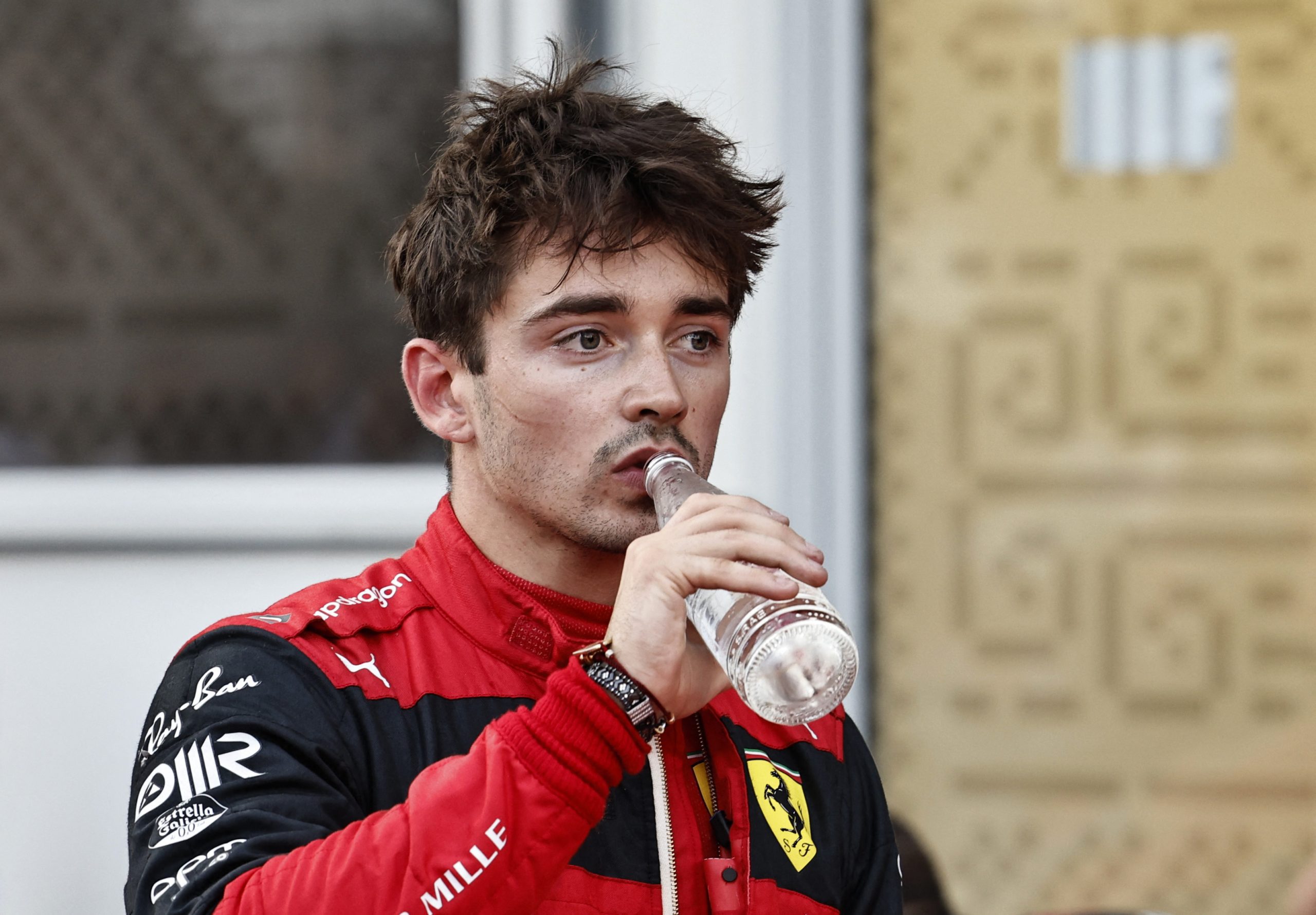 Ferrari‘s Charles Leclerc will start from the back of the grid at the 2022 Canadian Grand Prix after the Scuderia opted to take completely new power unit ahead of qualifying.

The Monegasque retired while leading last Sunday’s 2022 Azerbaijan Grand Prix after suffering a failure on his power unit, the second time he’s done so in the last three races.

The FIA confirmed Ferrari had taken a fresh engine, MGU-H, MGU-K and control electronics prior to the start of Friday’s first practice.

Those components were all within his season allocation, however, following the end of FP2, news broke that Leclerc has also taken a new control electronics.

Leclerc and Ferrari then added a new internal combustion engine and turbo which takes his allocation of the season to four already, and means his original 10-place grid penalty will be extended so that he starts from the back.

Leclerc has gone from leading the Driver Standings to being behind Red Bull pair Max Verstappen and Sergio Perez, and now faces a damage limitation exercise in Canada, as he bits to keeps his title hopes alive.

Yuki Tsunoda is already guaranteed to start from the back of the grid after the AlphaTauri driver took a completely new power unit ahead of the start of the weekend.