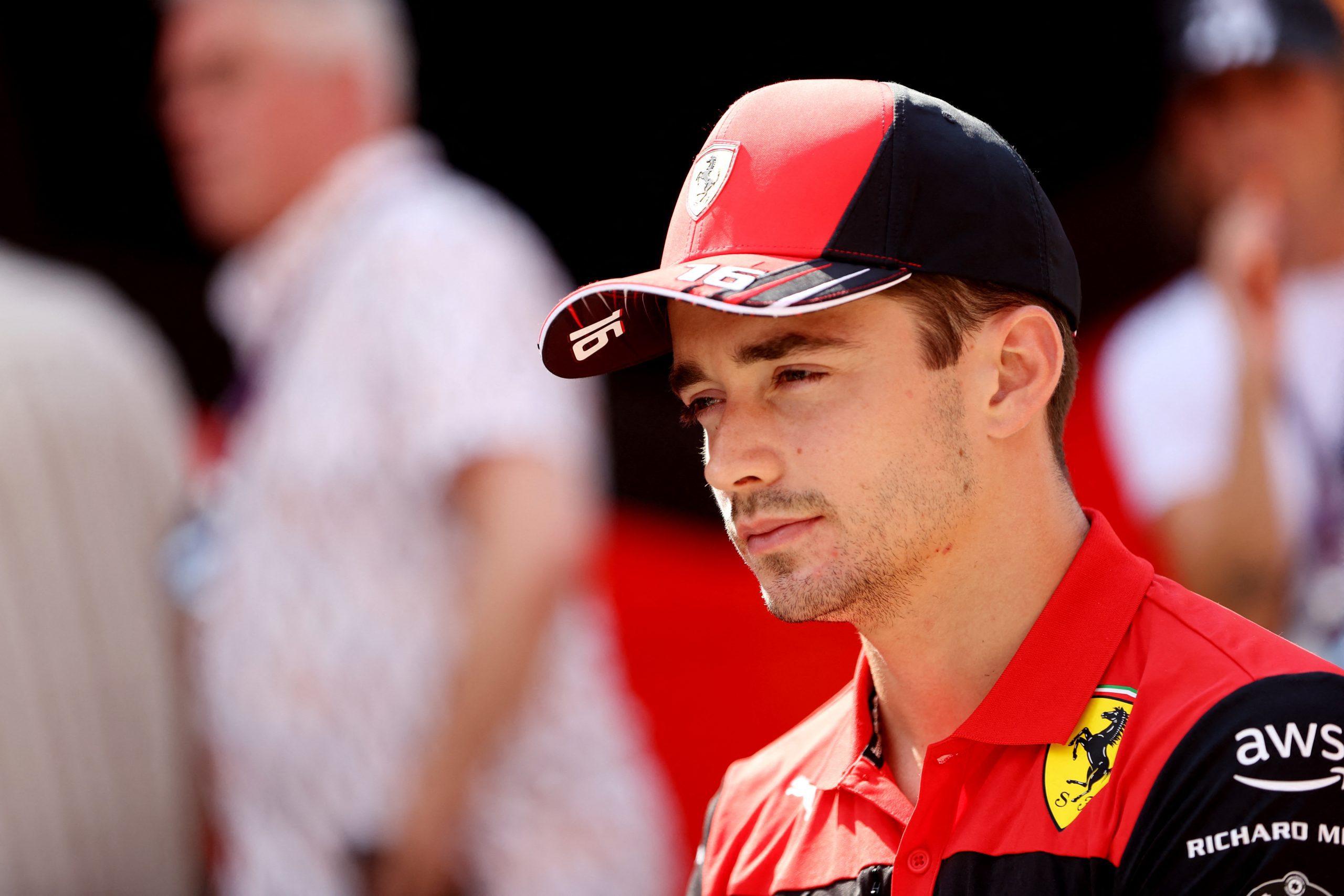 After crashing from the lead of the 2022 French Grand Prix, Ferrari driver Charles Leclerc is still gunning for the Drivers’ Championship despite being 63 points behind leader Max Verstappen.

No F1 driver has lost a title after accumulating such a lead, and with the retirement at the Circuit Paul Ricard, Leclerc is well aware that Red Bull driver Verstappen is odds on to win the 2022 championship.

“I just think even though Ferrari remains Ferrari of 2000,” Leclerc said, “the team is very different. And we are a different place now.

“So the last few years have been very difficult for us. We did an incredible step from last year to this year to be fighting for wins.

“Obviously, the goal remains to be world champion. And it still remains the same goal for me, even though that now is going to be more difficult.

“But it doesn’t bring pressure that it has been so many years, and we haven’t won [a title].”

The 2022 season is first in Formula 1 that Leclerc has been in the fight for a championship, though he is a GP3 and Formula 2 champion.

“I think that the base now is there to win a championship,” Leclerc went on, “we just need to put everything together.

“Reliability has been a problem this year in which we’ve lost loads of points. And, we’ll try to grow from that.

“I think if we win all the races and finish second all the time, then we can still win. So I’m relying on myself doing that even though it’s quite a challenging task.

“But yeah, let’s see how it goes. I mean, obviously, it’s a very, very optimistic goal. But, I don’t want to look into it any more negatively.”

Looking back at the mistake in France, Leclerc was clear that what happened, happened, and the best thing is to look forward and continue fighting for the title.

“I think you learn from any mistakes,” Leclerc said. “Probably the approach, or whatsoever on this one.

“The two or three tenths that I had at the time with pass advantage, maybe compared to Max, I was pushing obviously massively, and he probably was too.

“But this is what pushed me to a mistake. But will I really want to give up maybe one or two tends to not make a mistake? Probably not.

“So it’s those type of mistakes that I just want to look ahead. And and that’s it.”