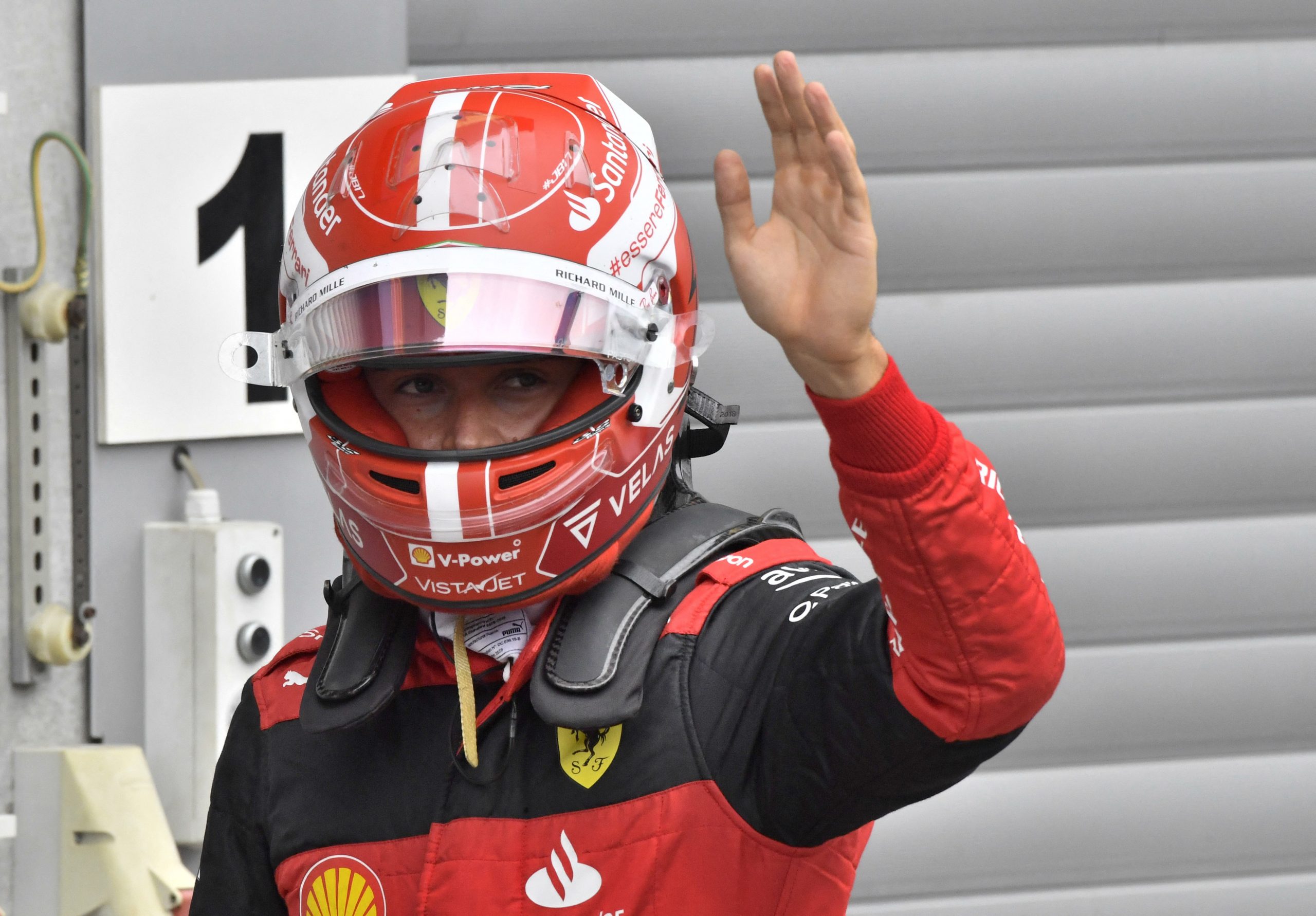 Leclerc, who was forced to start 15th after incurring an engine penalty, was forced to pit early in the race after a tear-off got caught in his brake ducts. The Monegasque driver then had to fight back from the back of the field, eventually finishing sixth after another penalty for speeding in the pit lane saw him take a five-second time penalty after he finished fifth.

Verstappen meanwhile blitz the field with the Dutchman now opening a 98-point lead over the Ferrari driver, with Leclerc confirming his championship chances are all but finished.

“With the pace, they’ve shown this weekend is gonna be very, very difficult, but I’ll get my head down and try to focus race by race and do my best,” Leclerc told the press when asked about his championship chances.

“We were just not quick enough this weekend and this is the big problem more than anything, so we need to work on that.”

Leclerc also highlighted how he was optimistic about his chances following the start of the race only to have his race compromised shortly after he was forced into an early pit stop before admitting that his post-race penalty was his fault.

“To be honest, after the start, I was quite hopeful and then we had the tear off in the brake so we had to stop and start everything again,” Leclerc continued.

“I knew it was going to be a difficult race from that moment onward. The penalty is my fault and had nothing to do with the team. The overall weekend has been very difficult.

“If you look at Red Bull they were on another level and they found something this weekend that is a bit worrying for us.”

Leclerc and Ferrari will now have to react immediately with the next round of the championship taking place at Zandvoort in a week’s time in what will be Verstappen’s home race.