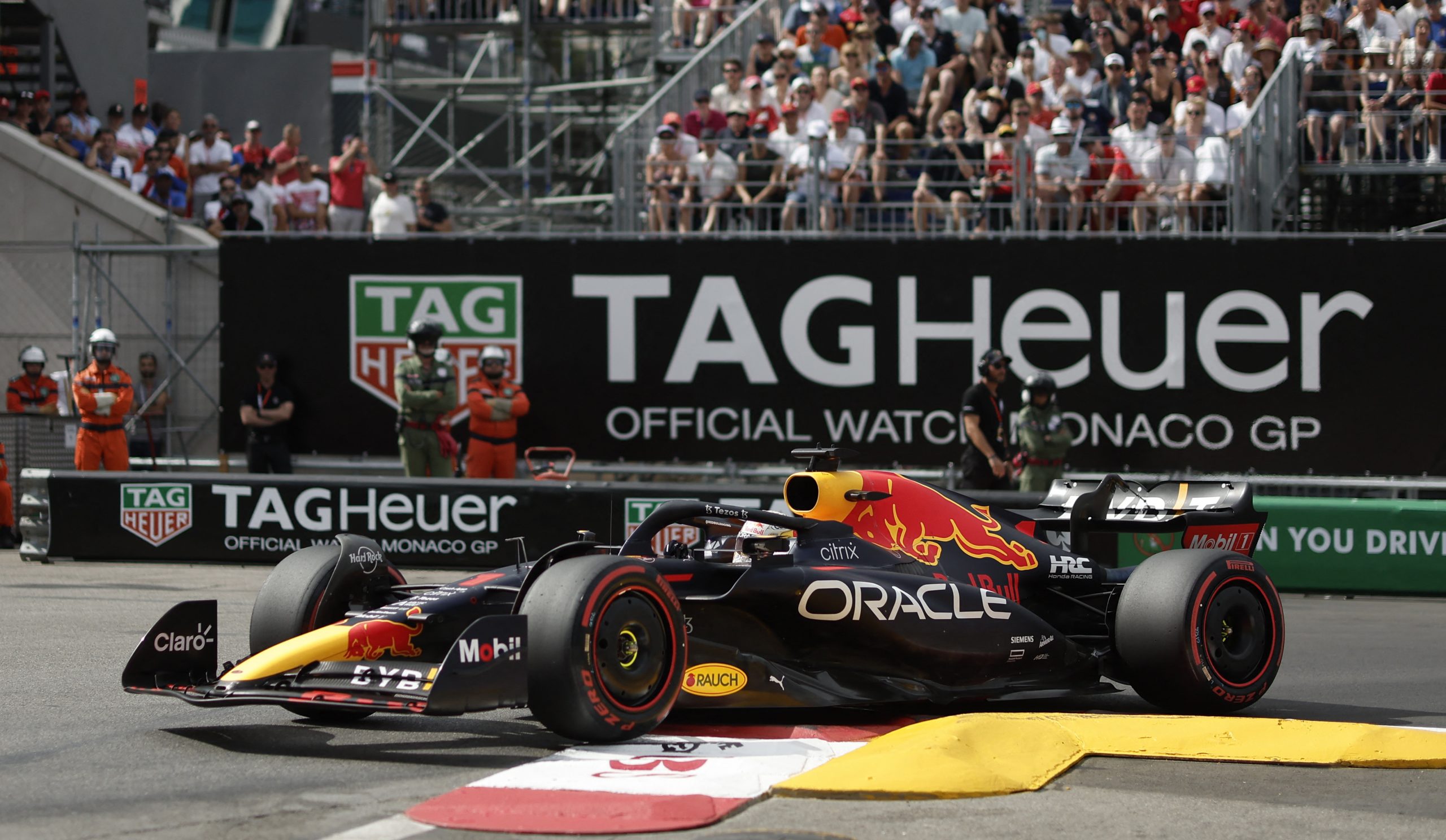 For months rumors have been circulating around a potential partnership between Red Bull Racing and automotive giant Porsche for 2026 when Formula 1 is set to introduce its new engine regulations.

While there has been no confirmation of an agreement by either party, a document submitted to Moroccan officials, which is a formality required to green-light the deal by the anti-cartel authorities, was leaked confirming what many had anticipated.

What the document said

In the document, it is reported that Porsche is looking to acquire 50 percent of Red Bull Technologies, the company that supplies the chassis to both Red Bull and its sister team AlphaTauri. The document also reveals that the partnership will last for a period of ten years.

While the agreement does not stipulate if Porsche will also supply engines to AlphaTauri, it would be logical to assume the Faenza-based outfit will run with Porsche engines given the manufacturer’s acquisition of the parent company.

While the original plan was for the announcement to be made at the 2022 Austrian Grand Prix, which is Red Bull’s home race, the approval for the new engine regulations was delayed by the FIA World Motor Sport Council.

F1-Insider reports that both Mercedes and Ferrari held up the agreement by seeking clarifications regarding the amount of dyno time allowed and the materials used to build the pistons for the combustion engine.

It is also reported that Volkswagen’s Motorsport Director Fritz Enzinger was present at the event to finalize a deal so an announcement could be made.

With Porsche’s entry into Formula 1 all but confirmed, attention will now turn to Audi, which is another subsidiary of the Volkswagen Group.

While Volkswagen has green-lit the company’s proposal to enter F1, Audi isn’t as far along with its plans as Porsche with the company still negotiating a 75% acquisition of Sauber with owner Finn Rausing.