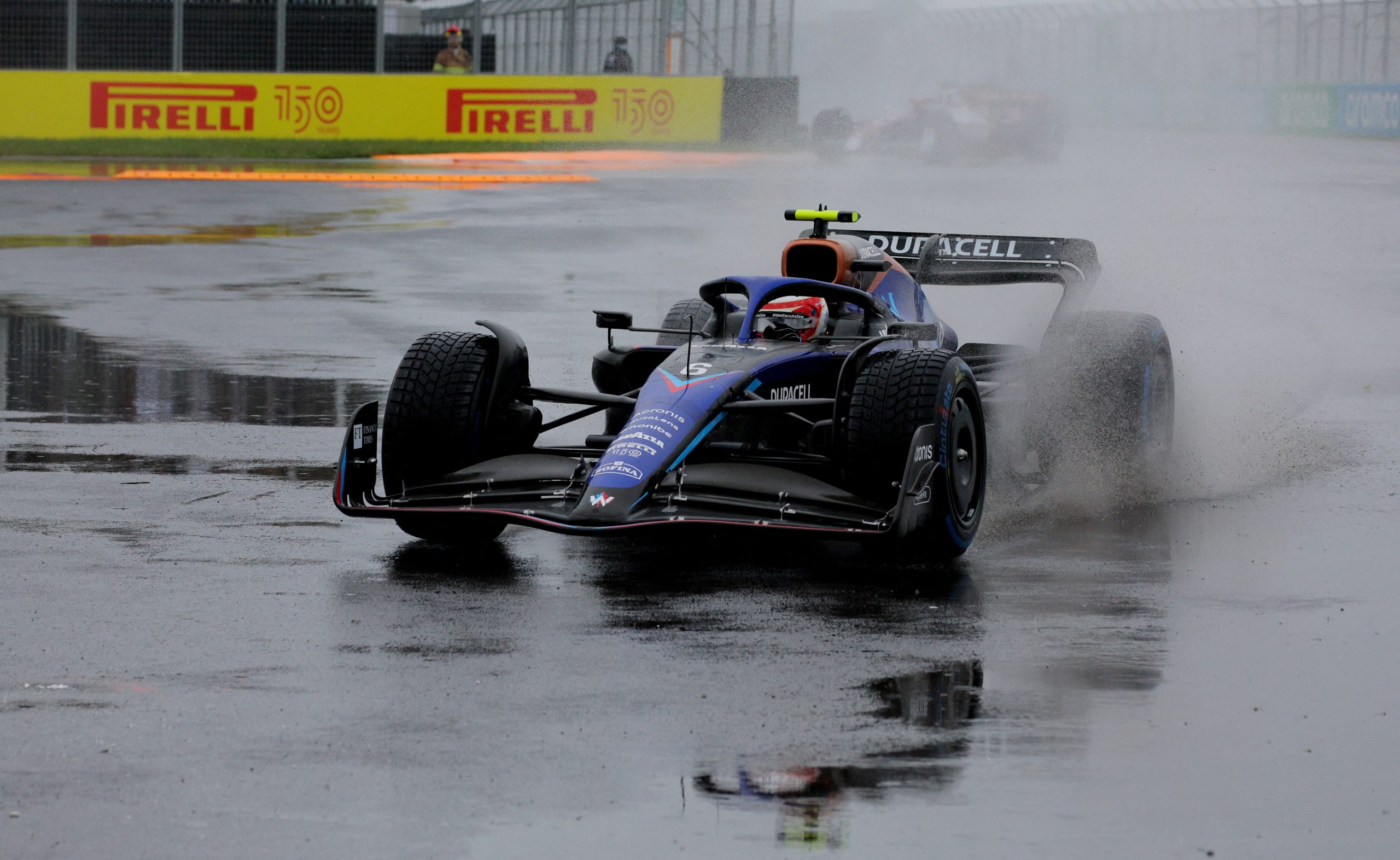 Canadian Formula 1 driver Nicholas Latifi has claimed that his 2022 Williams FW44 has a fundamental flaw and that no matter how hard he tries he just can’t seem to match the pace of his teammate Alex Albon.

Ever since he made his F1 debut during the COVID-affected 2020 season, Laitifi’s place on the F1 grid has been called into question.

The Canadian failed to match his former teammate George Russell and is now struggling against ex-Red Bull driver Albon, with the Thai driver comfortably outpacing his teammate over the nine races that have taken place this year.

“We simply lack so much pace, whether with a lot of fuel, little fuel, when the tires are in a good window – we are just way too far away.

“We have to see if we can find anything. It must be something fundamental because there is no situation or condition on the track where I feel that the pace is there against our competitors – even if they do not go full throttle.”

While Latifi is quick to admit that his driving style may have not suited the characteristics of the car during the first part of the season, the Canadian is adamant that his lack of pace goes beyond the simple task of changing his approach.

“Maybe this was part of it at the beginning of the season and could still contribute to the Delta today, but for me it just goes far beyond that,” Latifi explained.

“There are situations in which I just don’t feel that my car can do what I see in the data with him.”

Despite scoring all three of Williams’ points, Thai driver Albon says he is also struggling with the FW44, stating that even upgrades might not be enough to improve the car’s current pace.

“First of all, everyone else had upgrades, and we haven’t had a big update for a long time, that’s one thing,” Albon stated.

“Most of it is mainly related to the cornering behavior of the car. Until then, it will be difficult.”