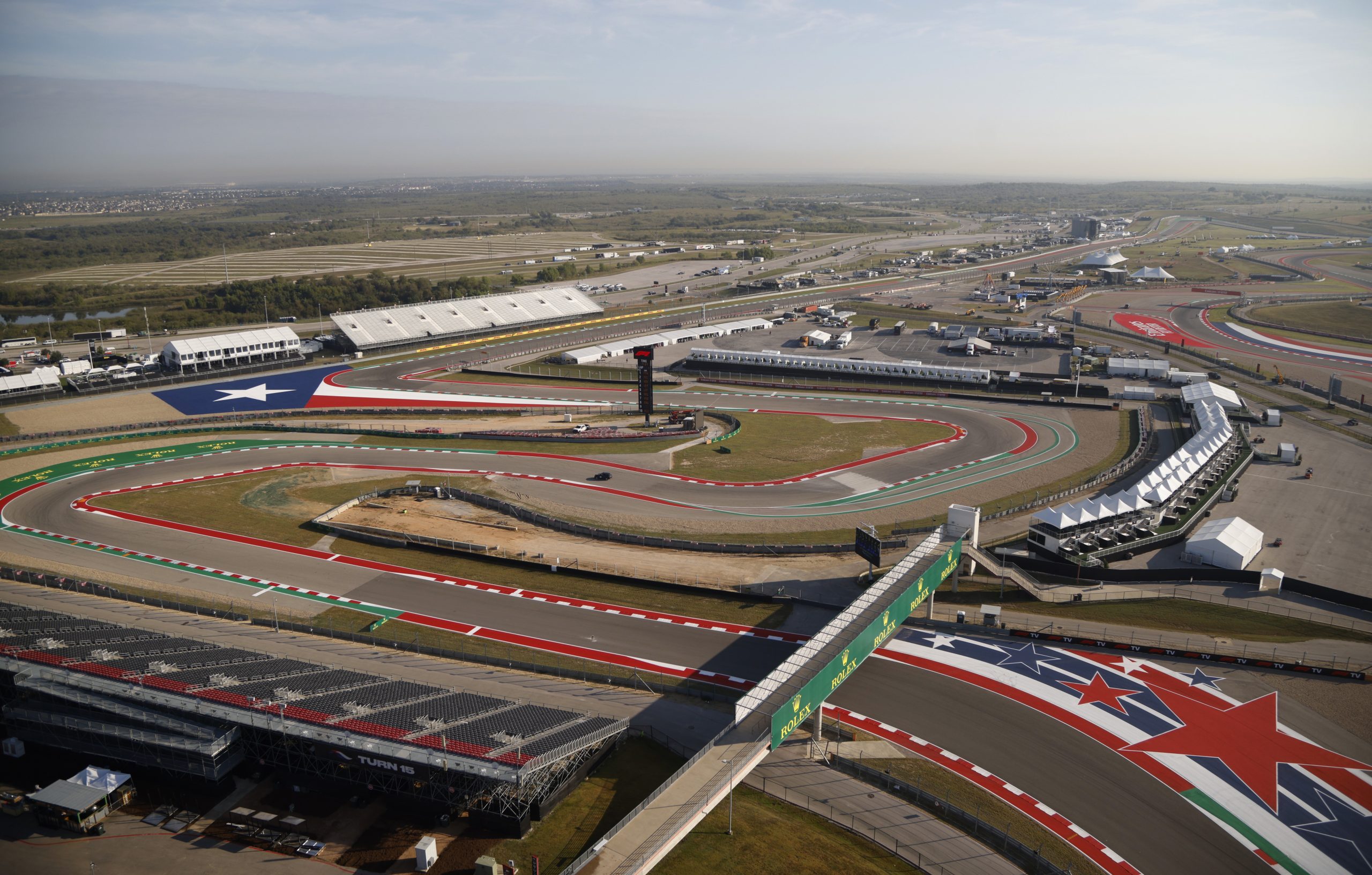 Circuit of the Americas (COTA) is located just outside Austin, Texas, but what does the weather forecast show for the 2021 Formula 1 US Grand Prix?

After the Turkish GP, F1 title rivals Lewis Hamilton and Max Verstappen are separated by just six points in the Drivers’ Championship, with the Dutchman reclaiming the lead after a second place finish at Istanbul Park.

As you would expect for Practice 1 and Practice 2 on Friday it will be extremely hot with temperatures reaching 29 degrees Celsius, before cloudy conditions increase throughout the afternoon. Both sessions are expected to be dry though there is the slight chance of rain later in t he day.

Saturday’s practice session could see some increasingly windy conditions, with the sun breaking out just before the cars take to the track. Temperatures will be high at around 30 degrees Celsius, and the chance of showers increases as the day goes on. As a result we could see some wet patches during qualifying.

Sunday’s F1 United States GP will be hot with temperatures of 30 degrees Celsius expected, and while the day will be partially cloudy at first, the afternoon is expected to be more unsettled and the chance of rain during the race is around 40 percent. There will also be gusts of wind which could reach 40kph.