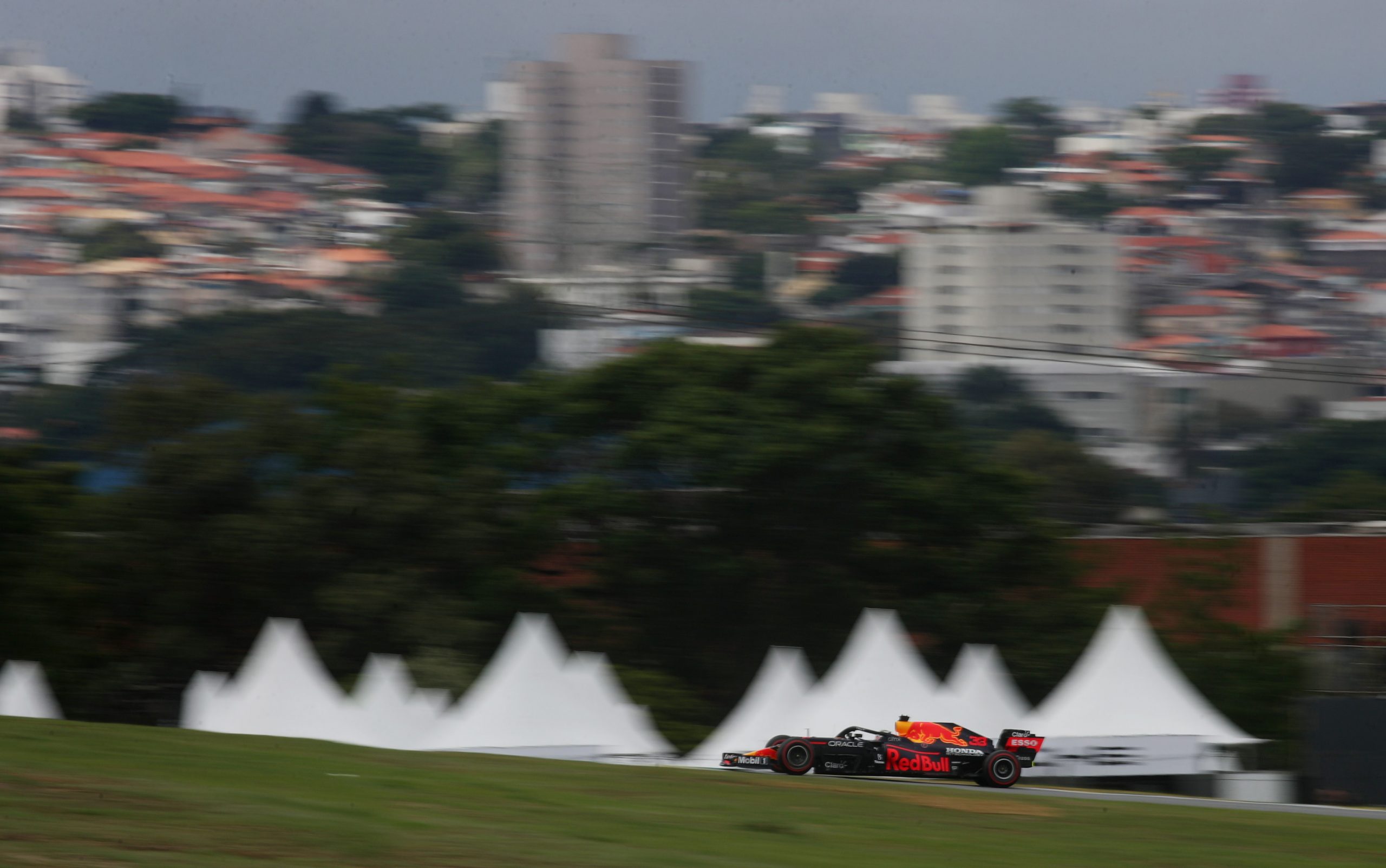 The Autodromo Jose Carlos Pace , or Interlagos as it is more commonly known, located in the city of Sao Paulo and has hosted the Brazilian GP since 1973, but what does the weather forecast show for the 2021 Formula 1 Sao Paulo Grand Prix?

After the Mexican GP, F1 title rivals Lewis Hamilton and Max Verstappen are separated by 19 points in the Drivers’ Championship, with the Dutchman extending his lead after a thrilling victory in Mexico City.

The Interlagos Circuit is 4.309km long and is around 700m above sea level, and is also one of the anti-clockwise circuits on the F1 calendar. The circuit itself hold a capacity of 100,000 fans.

Friday is expected to be cloudy in Sao Paulo with no sunny spells at all, while the temperature will be a cool 17 degrees Celsius. There will be a reasonably strong wind and we could see some light showers through qualifying.

Saturday will see an increase in sunshine and temperature, with 19 degrees Celsius expected. The chance of rain will increase as they day goes on, so we could see a wet sprint race.

As with the start of the weekend, Sunday will see further improvement in conditions with temperatures rising to 21 degrees Celsius and increasing sunny spells throughout the day.