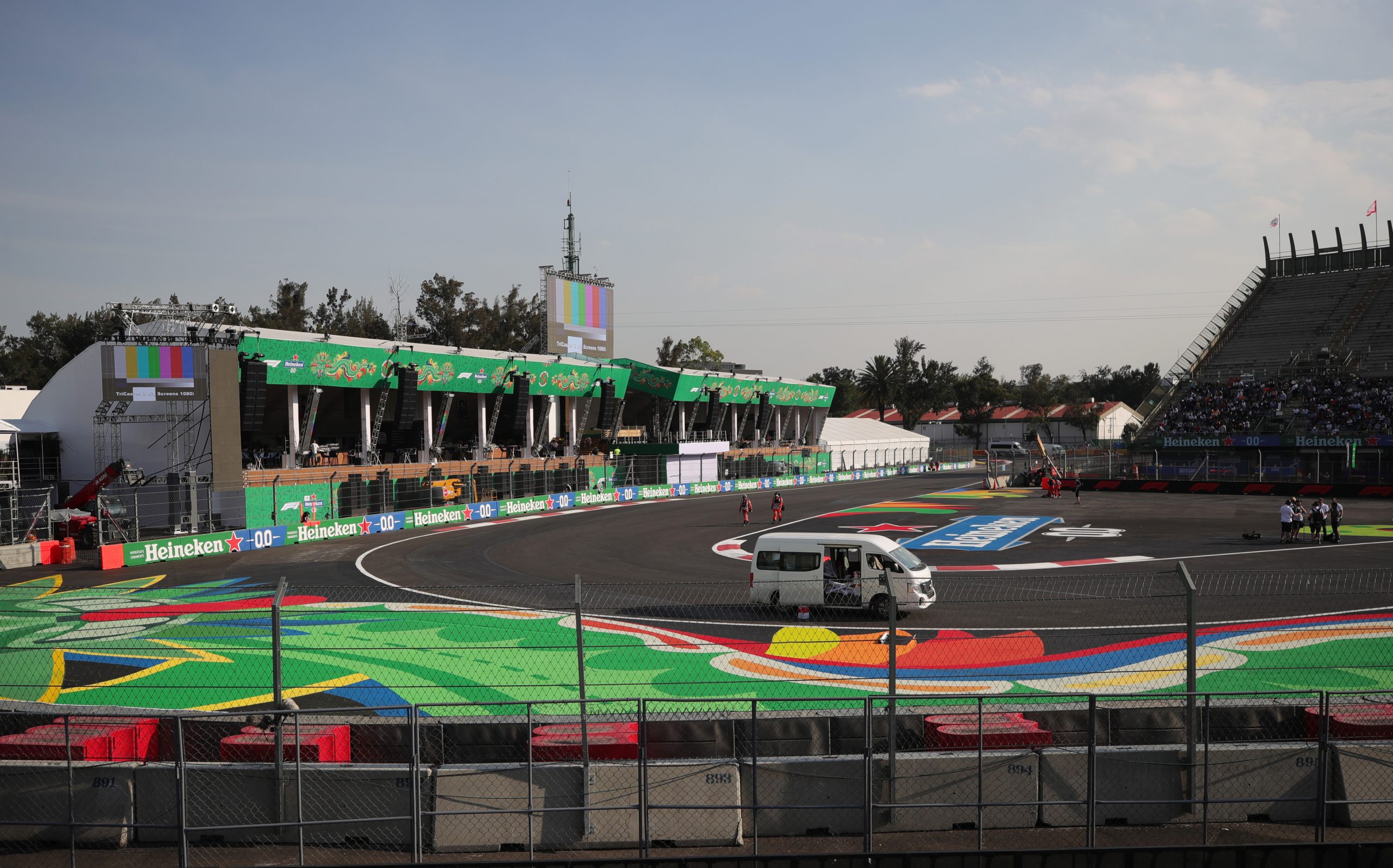 The Autodromo Hermanos Rodriguez is located within the Magdalena Mixhuca Sports City public park to the southeast of Mexico City., but what does the weather forecast show for the 2021 Formula 1 Mexican Grand Prix?

After the United States GP, F1 title rivals Lewis Hamilton and Max Verstappen are separated by 12 points in the Drivers’ Championship, with the Dutchman extending his lead after a thrilling victory in Austin.

The Autodromo Hermanos Rodriguez is 4.304km long and is 2,238m above sea level, with the thin air causing problems for the cars and drivers. The circuit itself hold a capacity of 110,000 fans.

As you would expect for Practice 1 and Practice 2 on Friday it will be mostly sunny with temperatures reaching 24 degrees Celsius, though there may be some cloudy conditions during the afternoon. Both sessions will be dry as there is zero chance of rain.

Saturday’s practice session and qualifying will see similar conditions to those on Friday. Temperatures will reach around 23 degrees Celsius, and we could see some clouds as the day goes on.

Sunday’s F1 Mexican GP will see the temperatures drop to 21 degrees Celsius compared to the previous days, and while the day will be mostly cloudy any chance of rain has dissipated and the race itself will be dry.