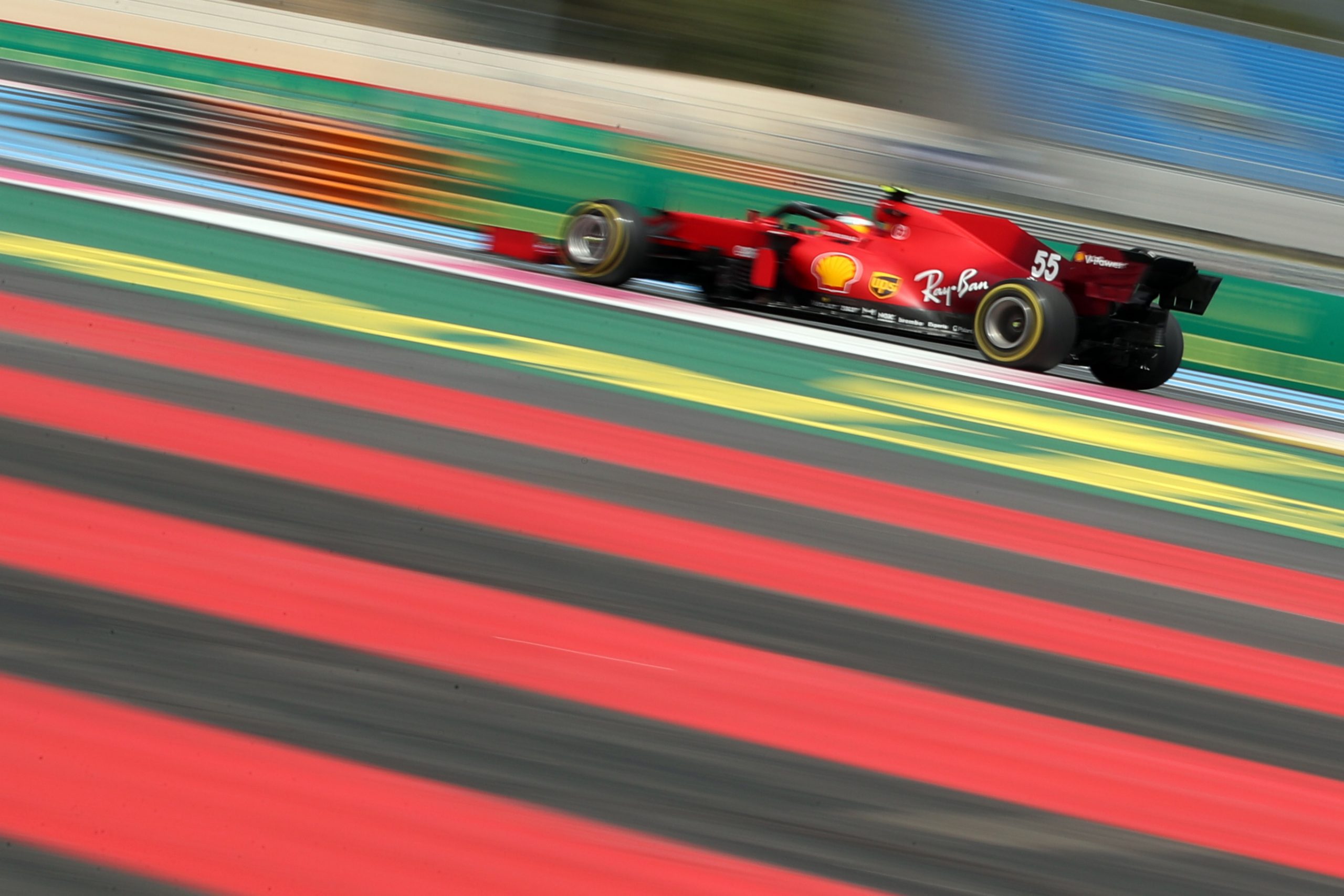 The Austrian Grand Prix saw Ferrari claim back-to-back wins during the 2022 Formula 1 season for the first time, with the Italian team making up ground to Red Bull in both the Drivers’ and Constructors’ Championships.

After a week’s gap, the F1 circus now heads to France for the first of the doubleheader before the summer break in August. Can Ferrari make it a hat-trick of wins? Or will Red Bull reestablish their dominance over its title rivals at the Paul Ricard Circuit in France?

Last year’s race was won by Max Verstappen after the Dutchman overtook Mercedes’ Lewis Hamilton. After a disappointing British Grand Prix and being largely being outpaced by Ferrari during the Grand Prix in Austria, Verstappen will be hoping he can secure consecutive wins at Paul Ricard.

The weather conditions might be the answer in determining who comes out on top at the 2022 French Grand Prix.

Unfortunately for fans, the French Grand Prix is likely to be a sunny affair with the chance of rain negligible. The Friday practice sessions will be run under sunny skies, with the temperature set to hover around 34 degrees Celsius.

The final practice session and qualifying will be run in marginally cooler conditions, with Saturday witnessing some cloud cover, which should be a welcome sight for both drivers and fans.

The air temperature will be 33 degrees Celsius, meaning that it will still be quite hot in the cars.

The chance of the 2022 French Grand Prix being a wet affair stands at a measly 4% meaning that conditions on Sunday will mirror those on Saturday minus the cloud cover.

The air temperature is expected to be around 33 degrees Celsius, with the drivers set for a hot afternoon.