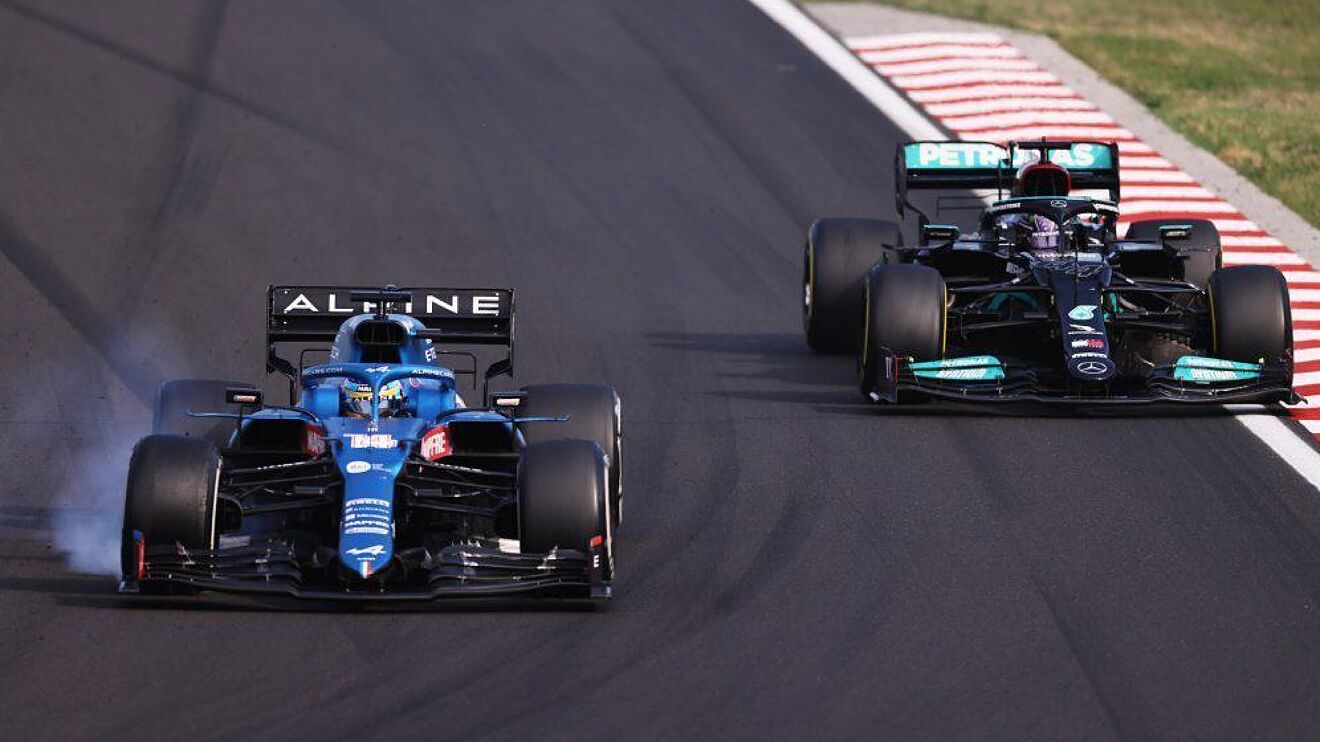 After a stellar race in France that saw Max Verstappen win his seventh race of the season, Formula 1 now heads to Hungary for the 2022 Hungarian Grand Prix for the championship’s final round before the summer break.

Having crashed out while leading the French Grand Prix, Ferrari’s Charles Leclerc will be desperate to make amends at the Hungaroring. The incident in France was the third time the Ferrari driver failed to finish a race while leading this season, meaning his championship chances have fallen drastically since the opening stages of the season.

At Red Bull, things look rosy. The Milton Keynes-based outfit has won eight of the 12 races this season with Verstappen looking ever more likely to add a second Drivers’ Championship in as many years.

However, as we saw in France, the weather conditions will inevitably play a crucial role in determining the positions come Sunday, with the run order, especially in the midfield, changing based on the conditions.

The good news for fans is that the weather reports indicate a qualifying session meaning that fans could be treated to another thrilling Hungarian Grand Prix especially if the qualifying order throws up a few surprises.

The drivers will undertake their practice sessions in overcast conditions, with the air temperature hovering between 31 and 32 degrees Celsius.

The chance of rain remains minimal with the weather forecast indicating an 11% chance of precipitation.

Things will get interesting on Saturday with the drivers set to undertake their qualifying session in wet conditions with a thunderstorm predicted for Saturday.

The air temperature will also be marginally cooler at 29 degrees Celsius meaning that the drivers and teams will have to adapt to the drastically different conditions between Friday and Saturday.

Sunday’s race is likely to be dry, though the drivers could start the race in marginally damp conditions with the weather indicating a high possibility of rain during the early hours of Sunday. Given that Sunday will see the Formula 3 and Formula 2 races run prior to the main Grand Prix, it is fair to expect that the track will be relatively dry once the race starts.

The air temperature will be significantly cooler, with the temperature oscillating between 22 and 24 degrees Celsius.