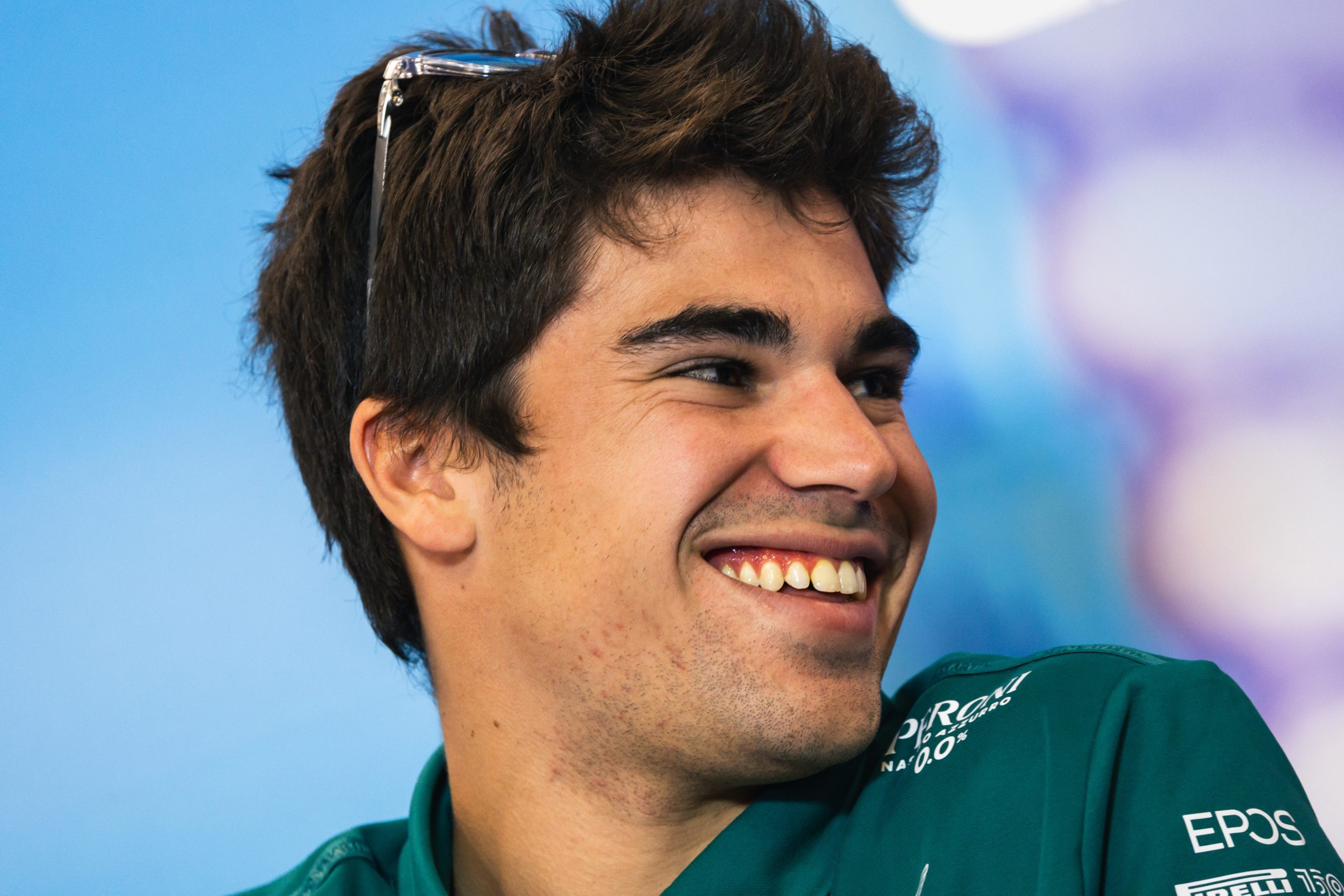 Over the years, Canada has offered up a few pretty good drivers. Like the historic Villeneuves. Father Jacques Villeneuve who had 23 podiums featuring 11 wins and a Championship in 1997 across his 165 starts. Followed by son Gilles Villeneuve who claimed 6 wins in 13 podiums across 68 races, not a bad return really.

Right now, the grid only has one Canadian driver on it and that is Lance Stroll, the Aston Martin driver made his Formula 1 debut for Williams in 2017 and has been a bit of a mainstay on the grid ever since, though some believe this is due to the wealth of his father, Lawrence Stroll, who is the executive chairman of Aston Martin.

Today we’re going to be taking a bit of a deep dive into the career of Lance Stroll so far, where he got his start in racing and how things are looking for the future. To begin, we’ll be looking at his career statistics so far. Lance isn’t far off becoming the longest serving Formula 1 driver from Canada, while that may not be true in terms of actual years active, since Jacques Villeneuve was active for 10 years.

Lance has been steadily closing in on his race tally of 165, Lance sits on 123 currently. From those races he hasn’t yet claimed a win but has put up 3 podium places and amassed 194 points, only 41 points behind Jacques. Lance has only claimed 1 pole position however, versus Jacques 13.

Lance started his racing career where most drivers started, doing karting as a kid. He started at age 10, he racked up many wins and karting championships in Canada and North America and in his debut year he won the Federation de Sport Automobile du Quebec rookie of the year award and driver of the year in 2009 before he became a member of the Ferrari Driver Academy in 2010.

He would go on to race in Formula 4 and F3 before making his debut in Formula 1. In F4 he would race against some of his future competitors in Max Verstappen and Nicholas Latifi. He won an Italian F4 championship in 2014 before moving up to F3 in 2015.

He won the New Zealand based Toyota Racing series in 2015 racking up 10 podiums which featured 4 wins. He saw himself pitted against yet more future F1 competitors in Antonio Giovinazzi, Charles Leclerc, George Russell and Alexander Albon. He achieved 6 podiums and one win during the 33 race F3 European Championship Series. Prior to making his Formula 1 debut in 2017, Stroll did the 24 hours of Daytona in 2016, finishing fifth for Ford Chip Ganassi Racing before taking part in his second F3 European Championship, he won the first race of the series at Circuit Paul Richard.

He went on to win 13 races in total, including 5 wins in a row to close out the season. Winning the title with 4 races remaining. Fast forward to today and Stroll is currently racing for his dads Aston Martin team in Formula 1 and he has put down the stats we mentioned earlier.

So now we’ve taken a look at his career so far, what do the experts think of his chances for the 2023-24 season? It isn’t looking great really, Stroll is lagging quite far down the pack. He is tied 10th favourite alongside Oscar Piastri, Valtteri Bottas, Kevin Magnussen and Nico Hulkenberg at +100000 odds to win the World Drivers Championship, those odds would see quite the hefty return of £5,005 from a £5 stake.

But what about his team, Aston Martin? Well if you’re wanting to make the most out of your free bet offers on the F1 race, it looks like you’re going to be getting odds of around +50000 for Aston Martin to win the Constructors Championship, which sees them tied with Alpha Tauri, those odds return £2,505 from the same £5 stake as before. Since we’ve taken a look at Stroll and Aston Martins odds this season, it’s worth taking a look at who the experts think are the favourites!

As you can imagine, for the World Drivers Championship the top 3 remains pretty much unchanged. With Max Verstappen at favourite with odds of -138 returning £8.63 from a £5 stake, next is Lewis Hamilton at +300 which returns £20 from £5 and in third place is Charles Leclerc who arguably could’ve walked to the title this season if it wasn’t because of reliability issues in his Ferrari, you can get Leclerc at +500 returning £30 from a £5 stake. For the Constructors, again you’re looking at Red Bull as favourites at -110, a £9.54 return, in second is Mercedes at +137 returning £11.87 and Ferrari are third at +600, returning £35, all from the same £5 stake as before.

So motorsport fans, how would you rate Lance Stroll’s career so far? I know there are a lot of people who believe Lance isn’t really good enough and that he only got his seat because of his dads money. Which in some respects will always be the case regardless how you look at it, right? Because it costs a lot of money to get into motorsport, even at the entry stages in karting etc. This isn’t a cheap dream to pursue. So the money of Lawrence Stroll is always going to be a big part of how Lance got to where he is, but he wouldn’t be there today if they didn’t think he was good enough to get results or even potentially a championship some day.

But the fact remains that, for Lance and Aston Martin also, there is a lot of work to do to get to the point where they’re constantly challenging and potentially even challenging for a drivers or constructors championship. The question really remains though, do Formula 1 fans believe Lance has it in him to get to that point? Even if he had the best car on the grid, is he consistent enough? Or is he destined to be in the middle of the pack, tasting glory through the occasional podium for the rest of his career?