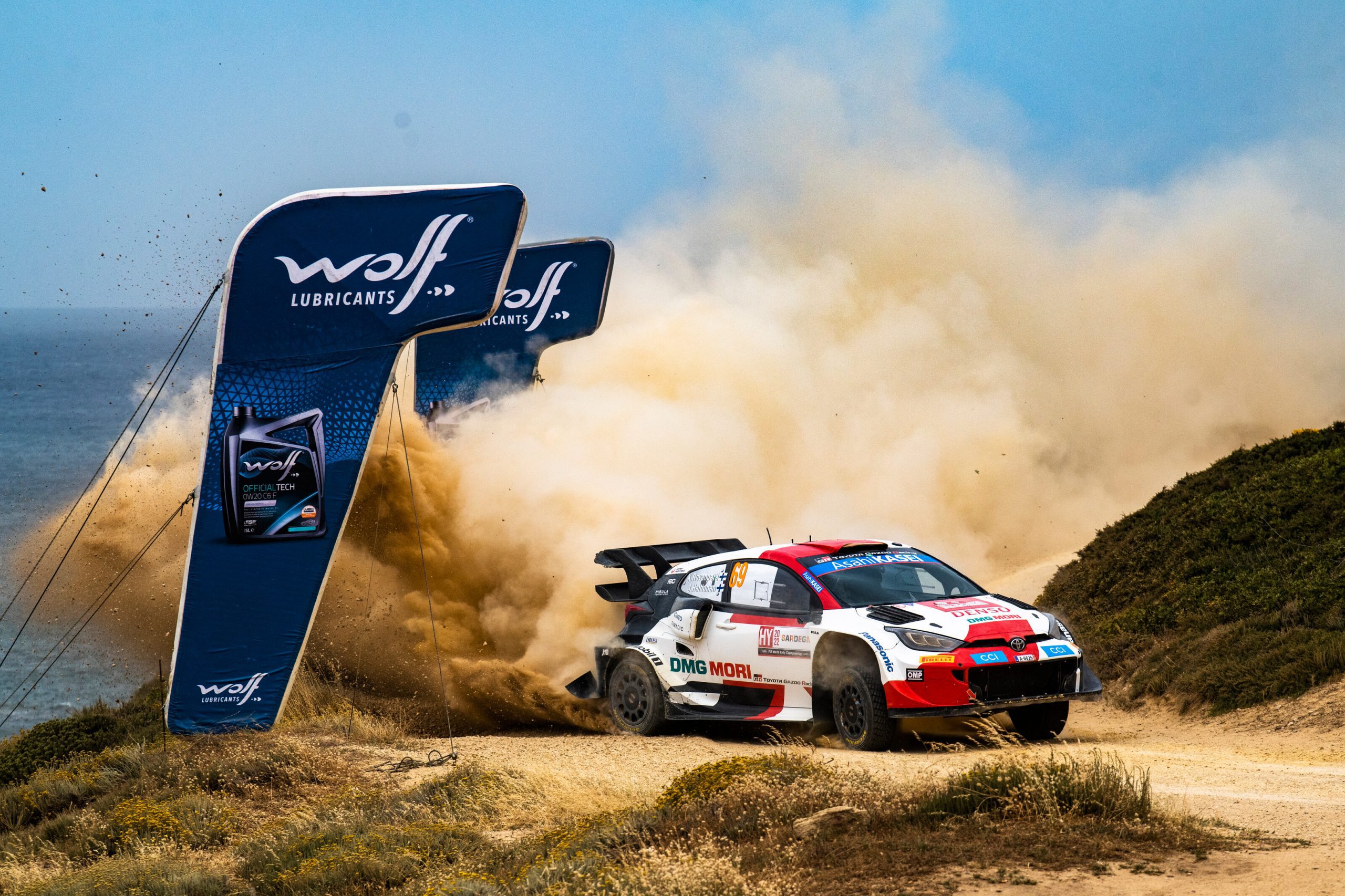 Former World Rally Championship driver Kris Meeke believes the WRC implemented hybrid technology too late and thinks the series will have to change to remain viable.

WRC introduced an all-new Rally1 hybrid machine this year which is powered by 100 percent sustainable fuel.

Formula 1 were the first major motorsport series to use hybrid technology in 2014, the same year Formula E began, so WRC may have fallen behind in the race to remain road car relevant.

“It’s a lot easier looking back on WRC as a neutral when you’re involved in it,” Meeke exclusively told Total-Motorsport.com. “As a driver, the only thing you’re focusing on is trying to do your best every rally and trying to do your job for the manufacturer.

“Now standing back looking at it, probably they’ve introduced hybrid too late. But, this is the world we’re living in.

“It’s very, very difficult to see what the future of car manufacturers is going to be over the next seven to 10 years. Certainly EVs (electric vehicles) are going to play a massive part. Other series are looking at hydrogen but the technology is not quite there yet for that.”

A victim of its own format?

Many motorsport series, such as Nitro Rallycross, are turning to electric power which could replace internal combustion engines to become the new way to fuel racing cars.

Meeke, who won five WRC events in his career, says the three-day format of the series over at least a dozen stages puts the championship in a tough position.

“WRC in its current format is probably one of the most difficult sports to adjust to the new technologies simply due to the layout over two or three days and the expansive road kilometres you have to do,” said Meeke.

“Either rallying is going to have to change its concept to be able to bring in the new technologies to keep the manufacturers interested, or it’s going to be difficult to manage that with the way internal combustions are at the minute.

“It’s still a mega series. It was my life, I loved rallying in between the trees at 200kph is something I lived and breathed for so many years. So for me, it’s in my heart and my soul. I love the sport.

“But the future the way it is, it’s certainly going to have to take a look at itself and understand the future technologies and see how well we can choose to implement them.”

Will there be more manufacturers in the WRC?

One of the keys of Rally1 was to entice more manufacturers to the WRC which is yet to happen.

Whilst Ford are giving M-Sport more backing than in previous years, largely due to the new regulations, Meeke doesn’t see why a new manufacturer will join the WRC before the next regulation change in 2025.

“It certainly needs more manufacturers,” added Meeke. “But it’s impossible to think that a new manufacturer is going to go and jump in because manufacturers tend to have a 5-7-year outlook in terms of marketing.

“It’s difficult to see a new manufacturer coming in under this set of regulations, even under the hybrid routes, with the UK and France governments talking about banning hybrids from 2035.

“So it’s gonna be interesting to see what the FIA and Mohammed Ben Salman come up with for their vision for the future with another rule change in 2025.

“I’d like to see rallying keep its history but the sport has to change to adapt to the new technology.”

Herbert backs Andretti entry to F1: I don’t see why there’s a problem