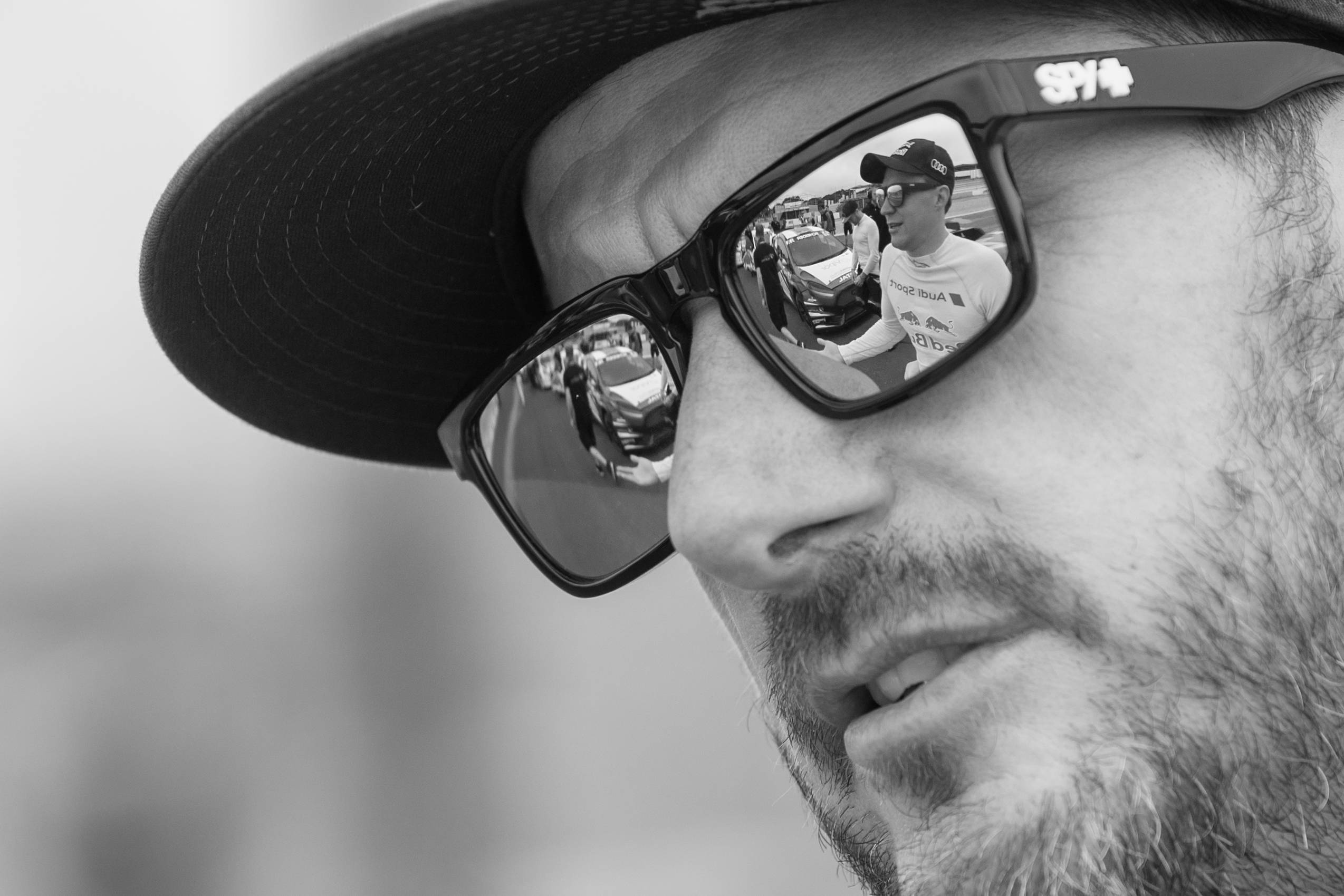 Ken Block, even if you are not an off-road motorsport fan, you almost certainly would have heard of his name. That alone tells you how special he was.

A pioneer, an icon, flamboyant every time he got behind the wheel of a racing car. He made rallying and rallycross really cool.

It was a massive shock to read that Block died on Tuesday after a snowmobile accident in Utah. He went out doing what he loved, unfortunately far too early and he will be sorely missed by the motorsport community.

Why? The 55-year-old had a charisma and wanted to put on a show every time he was at an event.

In the years between 2008 and 2013, Block became a hit with his Gymkhana videos. Footage of him drifting, doing donuts, and different types of spins went viral. It really was a wow moment and if you haven’t seen it, make sure you add to the 630 million views from the series.

The car control, the energy and the skill was just supreme – something all kids who love cars would love to do themselves. Hold your breath stuff and more.

Block would do these fancy tricks and runs anywhere, be it on a farm, streets, off-road and in all conditions. Having the feel he had of the engine, the tyres, the chassis, the suspension – the thousands of factors that come together to drive a racing car hard is just something you can’t teach.

Combining his raw talent of throwing a car sideways and pinpoint accuracy, Block was one of the top American rally drivers too.

The Californian was never an outright front runner in any of those series, but considering he was doing so many other things away from competitive racing, yet was still able to be sometimes in the mix was impressive.

Throw in projects and events such as the SCORE International Baja 1000 and Pikes Peak International Hill Climb, driving the Extreme E ODYESSEY 2021 at the Dakar Rally, before the vehicle made its debut and contributing to Projekt E in rallycross – Block has left his mark everywhere.

Off-road games such as Dirt 2 had segments based on Block‘s Gymkhana and, without doubt, thousands of young drivers will have looked up to the American, trying to emulate his flamboyant style.

Block was good friends with Travis Pastrana, the man who created Nitro Rallycross and the Nitro World Games which sees extreme sports come together to form a competition.

Pastrana will have been influenced by Block and their Go Hard or Go Home motto will forever live on.

Block provided the perfect balance between road cars and motorsport, helping bring in new technology and pushing the demands of what a machine with four wheels and an engine or motor could do. Very few have ever done this.

It’s hard to find the words of what Block has done for motorsport and the number of people he thrilled by watching a car do incredible things.