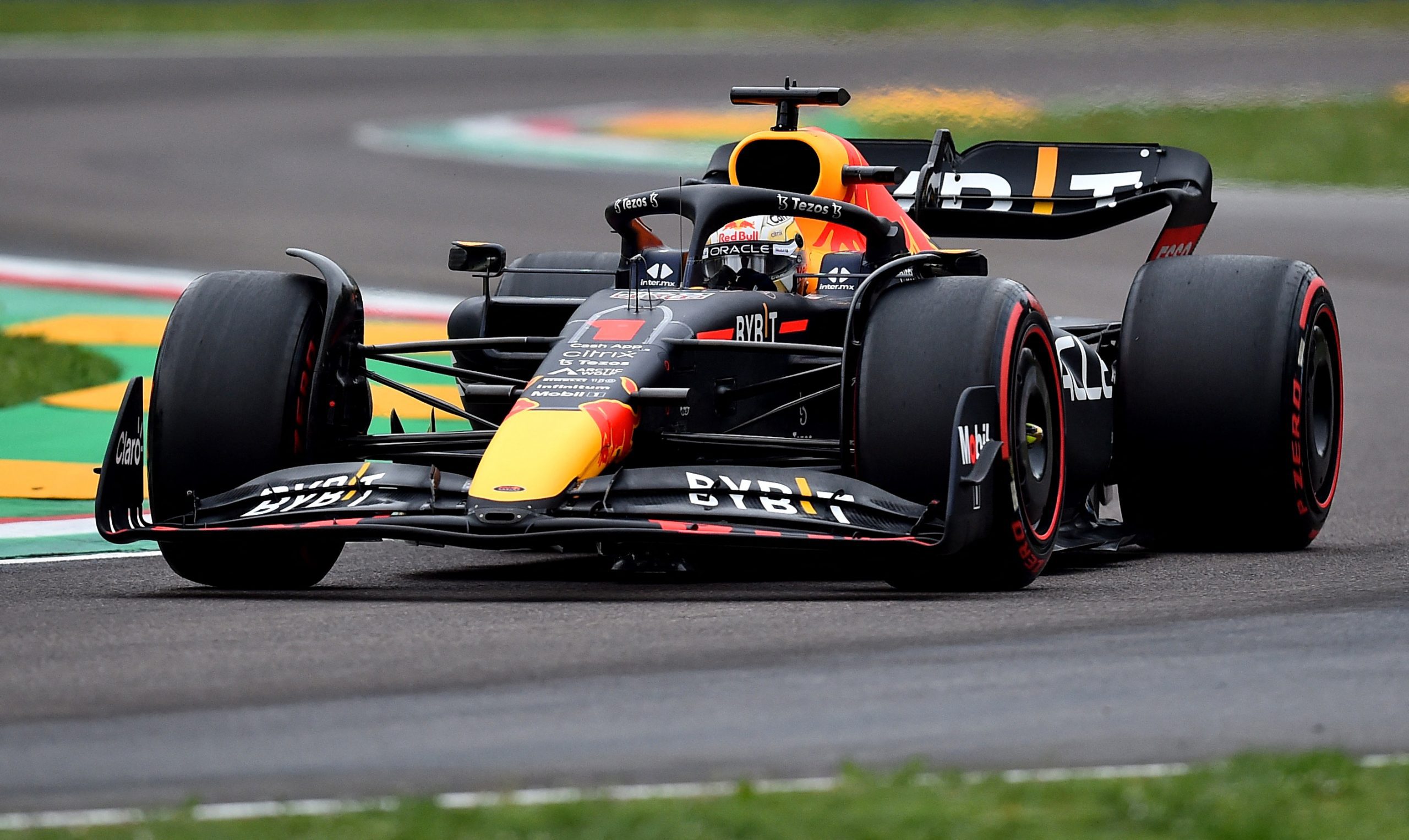 While Verstappen put in a dominant performance at Formula 1‘s 2022 Emilia Romagna Grand Prix, his 2021 title rival Lewis Hamilton struggled for pace throughout the weekend, faced the ignominy of being lapped by Verstappen, with Jos Verstappen, Max’s father, admitting to enjoying that particular moment.

The Red Bull star had a perfect weekend at Imola, as won both the Sprint Race and Grand Prix, while his main title rival Charles Leclerc, limped home to sixth place after spinning out at the Variante Alta chicane. Hamilton meanwhile, ended up outside the points and failing to match his teammate George Russell who finished fifth

“Honestly, I did enjoy seeing Max lap Hamilton after everything that happened last year,” Jos wrote on the Verstappen family website.

“Hamilton really had a tough time, whereas his teammate George Russell seemed to be more balanced. It’s not often you have the opportunity to lap a Mercedes.”

Trailing Ferrari in both the Driver and Constructor Standings, the win at Imola was pivotal for both Red Bull and Verstappen. With Verstappen’s teammate Sergio Perez making it a one-two for the Milton Keynes-based squad, Jos believes the Red Bull team made a step in the right direction with their upgrades.

“Red Bull clearly made a step in the right direction,” Jos explained.

“Of course, we knew the car would get an upgrade in Italy, but with the weather conditions it was hard to make a comparison.

“Max had an excellent weekend in Imola. I found him incredibly strong. He didn’t make a single mistake, was solid and completely in control.”