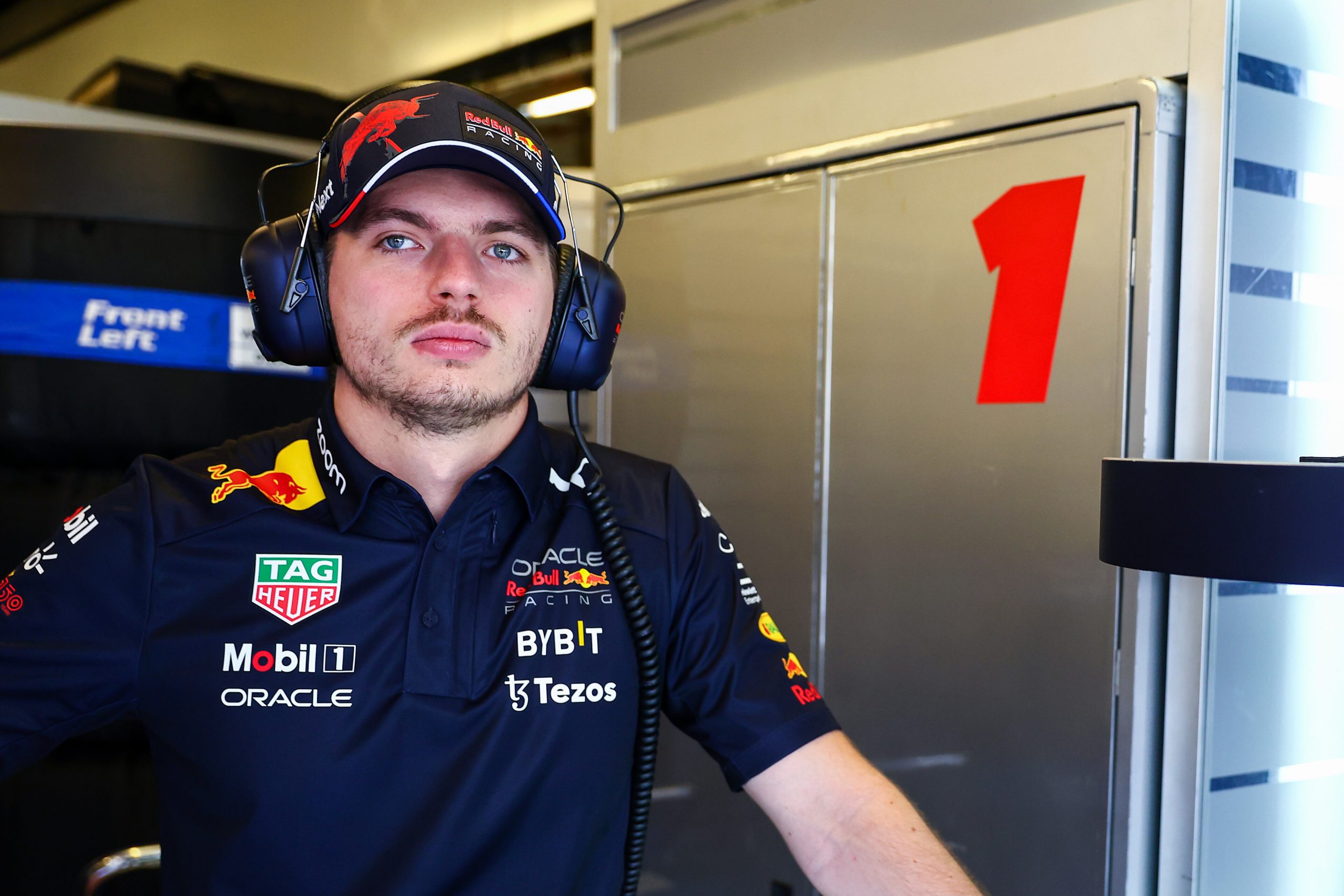 Johnny Herbert says Max Verstappen still excites him even though he has matured and puts him on the same level as Formula 1‘s most special drivers.

Verstappen is about to embark his ninth season in F1 as a two-time world champion, having pipped Lewis Hamilton to the title in 2021 and dominated the second half of the 2022 season.

Apart from his debut campaign with Toro Rosso in 2015, he has won a race in every season he’s competed in, with 35 victories to his name.

“I was 24 years old when I made my F1 debut and that was young, but that’s old now,” Herbert exclusively told Total-Motorsport.com.

“This is a very good generation coming through of young drivers but also the old ones too with Hamilton and [Fernando] Alonso. Max was the first of those young ones to break through.

“He still really excites me when I watch him. There’s a wow factor with Max. Special drivers have that something extra that allows them to win races, but more importantly win a world championship.”

Verstappen is part of a highly rated group of young drivers who joined F1 between 2015 and 2019.

Carlos Sainz, Charles Leclerc, Lando Norris and George Russell are seen as the most talented drivers, along with Verstappen, who could compete in the sport for the next decade.

Asked if the current F1 grid is in the best shape it has ever been in, Herbert answered: “It’s difficult with eras because they are all very, very different.

“The one big thing that is different from when I started, for example, is they have so much more information [now] before they even step in the car.

“These guys have done thousands of laps before they get there [in the simulator]. The technology of being able to set up the car is all done in the factory before they turn up, whereas we had to do it when we got to the track.

“It’s unbelievable with the amount of information they have, that they absorb and actually understand exactly what’s going on in the car.

“If I looked at the first F1 car I drove, at Brands Hatch in 1987, there was one button on the steering wheel. Now there’s like 34 buttons and menus within that and everything else etc.

“I think the driving of the cars has fundamentally never really changed for decades. The cars now are impressive power-wise, grip-wise, they are a lot bigger and a lot longer but the fundamentals are the same.”