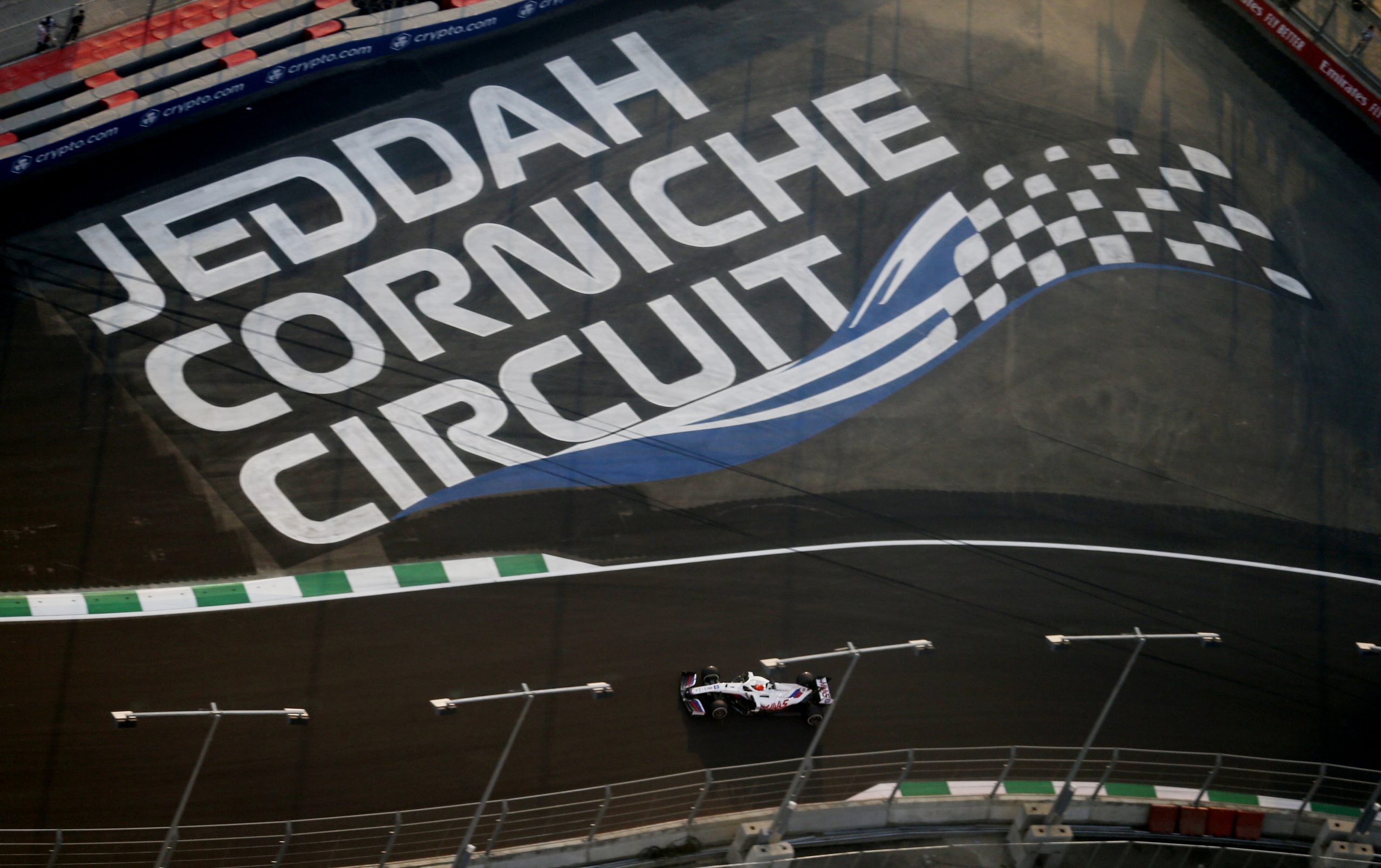 Following an afternoon of intense discussions between FIA, Formula 1 officials and the local security services in Saudi Arabia, it has been decided that despite Friday’s missile attack in Jeddah, the 2022 Saudi Arabian Grand Prix will go ahead as planned.

Friday saw the practice sessions go ahead as usual, with the F1 teams continuing to work on their setups for Saturday’s qualifying session, yet the race was thrown into complete doubt midway through the afternoon.

A Houthi-fired missile hit an Aramco oil facility, with smoke being seen on one of the broadcast streams of free practice.

There wasn’t necessarily a state of panic from drivers and team officials, especially with this being the third missile attack in as many weeks in the city, although there was a need to gain clarity on the situation.

The race weekend will continue as planned

Following a series of meetings between officials, teams and drivers, it has been decided that the 2022 Saudi Arabian GP will go ahead as planned.

“We are aware of the attack on the Aramco distribution station in Jeddah earlier this afternoon, and remain in direct contact with the Saudi Security Authorities as well as F1 and the FIA to ensure all necessary security and safety measures continue to be implemented to guarantee the safety of all visitors to the Formula 1 STC Saudi Arabian Grand Prix, as well as all drivers, teams and stakeholders,” a statement from the Saudi Motorsport Company read.

“The race weekend schedule will continue as planned. The safety and security of all our guests continues to be our main priority and we look forward to welcoming fans for a weekend of premium racing and entertainment.”

What is the Houthi movement?

The Houthi movement are a political rebel group which are currently in a state of resistance against the Saudi-backed military intervention in Yemen.

These continued attacks against Saudi positions, claimed by the Houthi movement, are part of their offensive against the Saudi government.