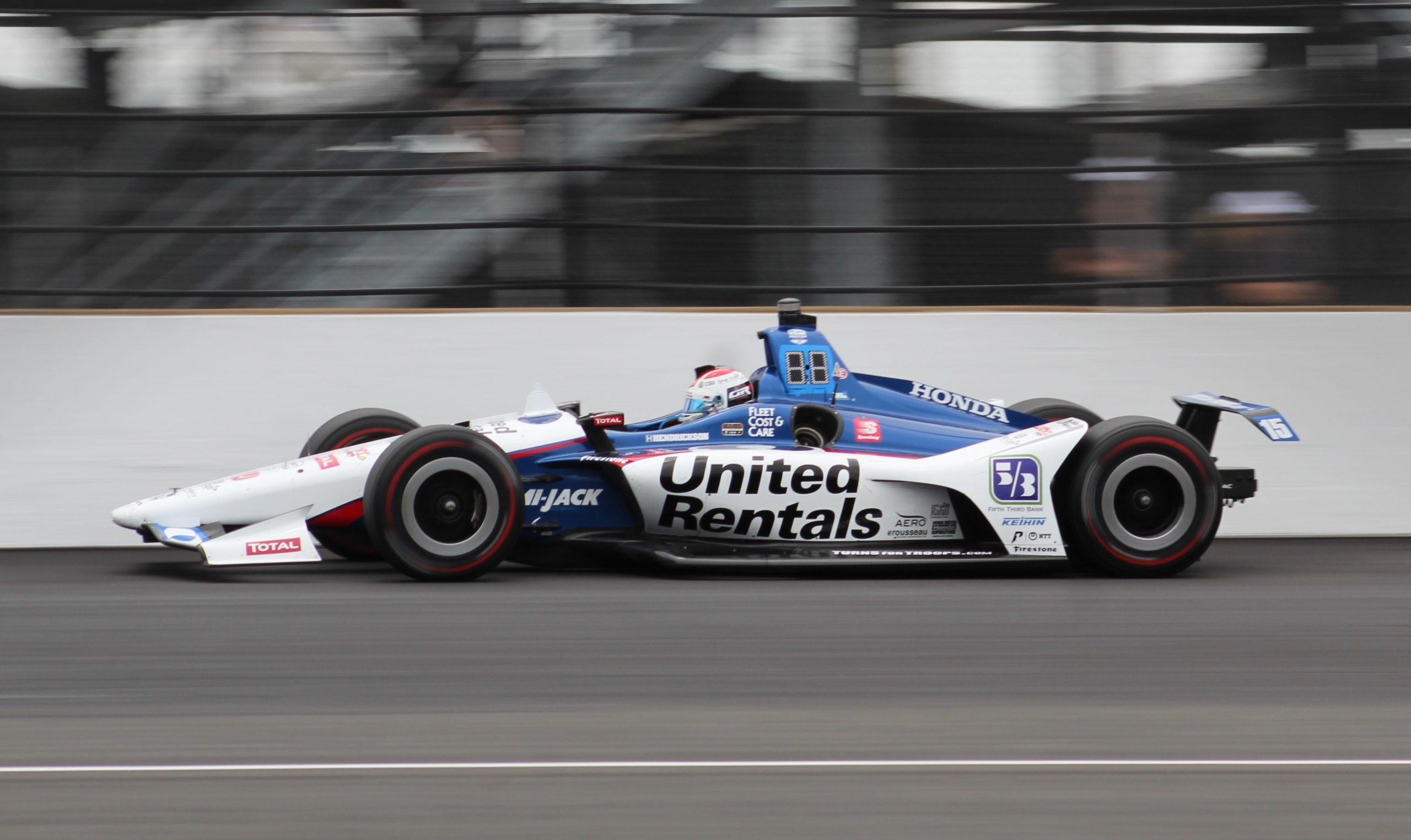 Graham Rahal, an IndyCar veteran of over 15 years, believes that the IndyCar Series should look to expand its presence beyond just the United States and take on Formula 1 in its home backyard of Europe.

The recent addition of the Las Vegas Grand Prix has caused quite a stir with the race now the third Grand Prix set to take place in the United States. The addition of Las Vegas is in line with Liberty Media’s recent focus on growing F1’s footprint in America, though there is an argument to be made about running three races in a single country.

Rahal, who is the son of three-time IndyCar champion Bobby Rahal, thinks IndyCar should return the favor by encroaching on F1’s territory in Europe.

“Formula 1 is an elitist sport, always has been, always will be. IndyCar is not, contrary to what people want to believe,” Rahal told Autoweek.

“Go ask Felix Rosenqvist why he gave up on the F1 dream [and came to IndyCar]. The reality is IndyCar is still a great place for these people to go and race. If I’m [IndyCar’s current owner] Roger Penske , what I’m doing right now today is calling up the best European tracks and going, ‘Hey, let’s go. If they’re going to come play in our yard, we’ll go play in theirs’.”

Where IndyCar can succeed

Rahal also outlined where the IndyCar championships can shine and why it can attract big corporate sponsorship, especially with the likes of Oracle, Cognizant, and Google, opting to back Formula 1 teams as opposed to supporting the homegrown American outfits in Indycar.

“Our job as IndyCar is to show not only the American people and the worldwide audience, but also to show American companies like Oracle, who are putting huge money into Formula 1, that right here in your country—that in many ways has made your companies who they are—you have not only a better racing product, but you’ve got a product that connects with the people more,” Rahal continued.

“But IndyCar right now, in my opinion, is taking a very, very conservative approach to marketing, to new events. And I understand why. Roger [Penske] just bought the business, it’s expensive, all those sorts of things. I get why.

“It just needs a serious rethink, and hopefully Roger sees it, because (F1 is) not going to be shy. The one thing F1’s got a lot of more of than NASCAR and IndyCar is money, and they’ll spend it.”

Will Indycar work in Europe?

In recent years, several Formula 1 stars like Romain Grosjean and Marcus Ericsson have rebooted their careers in IndyCar. However, breaking into the European market could prove tricky, though an area where IndyCar could capitalize are the exorbitant hosting fees associated with running a Formula 1 race, a fact Rahal is quick to point out.

“Roger (Penske) is going to hate that I say this—but if we go to a racetrack, we say, ‘Hey, we don’t need a sanction fee, but we expect you to spend $8 million dollars and promotion,’ which instead pays back tenfold,” Rahal explained.

“The problem is we don’t do that. Races like Texas have no promotion. And then you go to the next race, like Long Beach, that has a couple hundred thousand people and knocks the socks off of the rest.

“We’re risking our lives out there to put on a show. Some guys are barely making a living to do that. And like at Texas, there’s nobody out there. It’s incredibly frustrating, not only for the series, but for the drivers and people.”