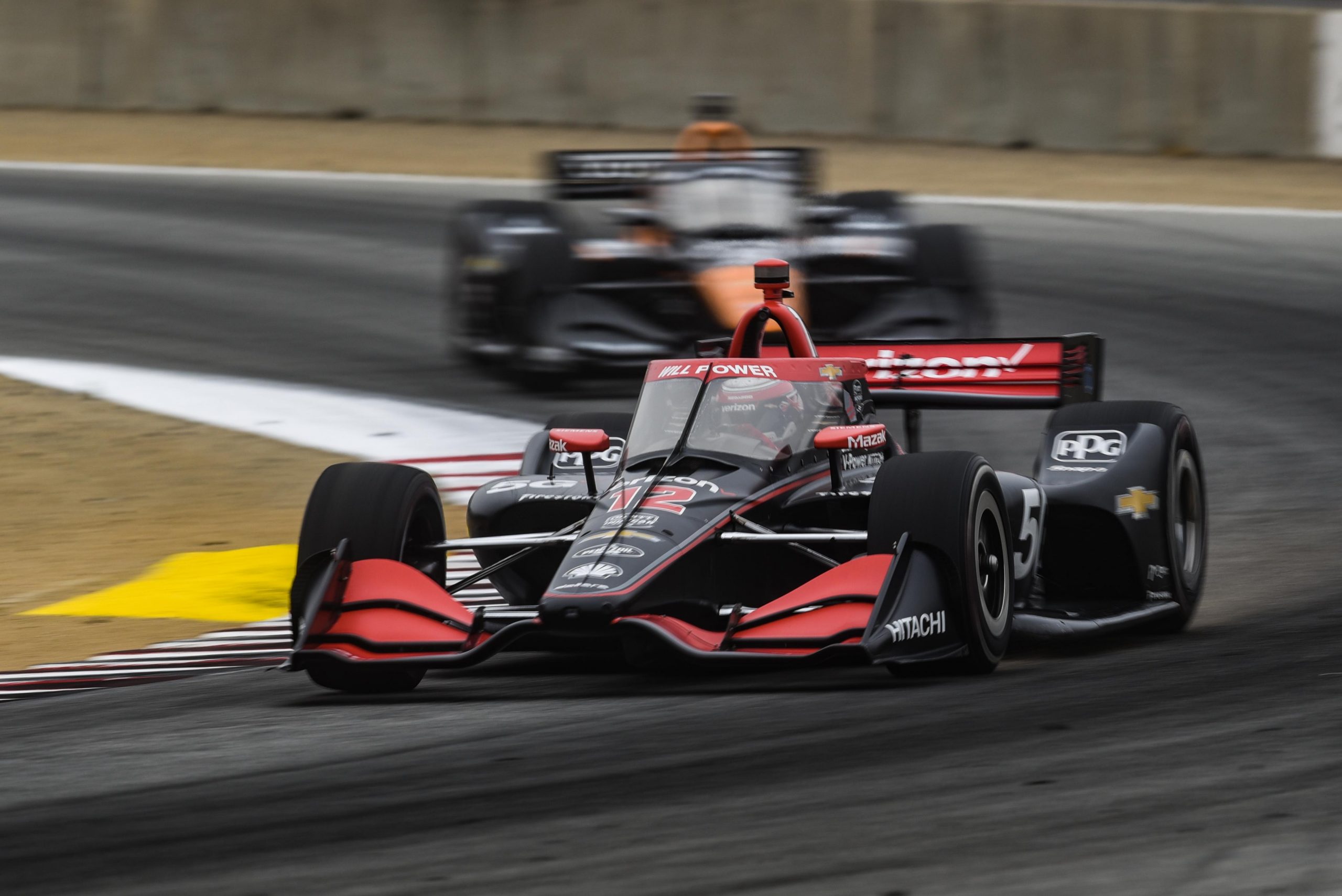 The 2022 IndyCar season has been one of the best in recent memory with a total of eight different winners, winning at least one race this season. As the season reaches its climax at the Firestone Grand Prix at Monterey, there are still five drivers who are in with a mathematical chance of clinching the title.

While attention will undoubtedly be on the main prize, it’s worth noting that the series has already crowned one champion. Mexican Patricio O’Ward is this year’s Oval Champion with the McLaren driver pipping ex-F1 star Marcus Ericsson, to claim the title for a second year running.

However, with everything still to play for, the atmosphere at the Laguna Seca racetrack will be electric with drivers up and down the grid looking to end their season strongly. Here’s what you need to know about this weekend’s finale:

Who are the title contenders?

Will Power goes into the weekend as the overwhelming favorite, with the Australian looking to claim his second IndyCar championship in a career that’s spanned 15 seasons. Behind him is the season’s most successful driver in terms of race wins, Josef Newgarden, and six-time IndyCar champion Scott Dixon, who go into the weekend level on points, with the pair looking to overturn a 20-point deficit to Power.

The final two contenders are 2022 Indy 500 winner Ericsson and three-time Australian SuperCars champion Scott McLaughlin, who are 39 and 41 points behind the leader respectively.

How many points are available in total?

A driver can score a maximum of 54 points this weekend. Here is the breakup:

Where is the race taking place?

The race will be contested at the Laguna Seca circuit in Monterrey, California. The circuit is 2.238 mi (3.602 km) long and features an elevation change of 180 ft (55 m). The racetrack has 11 corners in total, with its “Corkscrew” turn, one of the world’s most iconic corners.

The drivers will face a total of 90 laps around the demanding circuit.

What time does the race start?

Where can you watch the IndyCar season finale?

Fans in the United States can tune into the action on NBC Sport, the Peacock Streaming, or NBC Universo. Fans in the U.K. can watch the action on Sky Sports while viewers in Australia will be able to follow the action using the Stan.Sport streaming service.