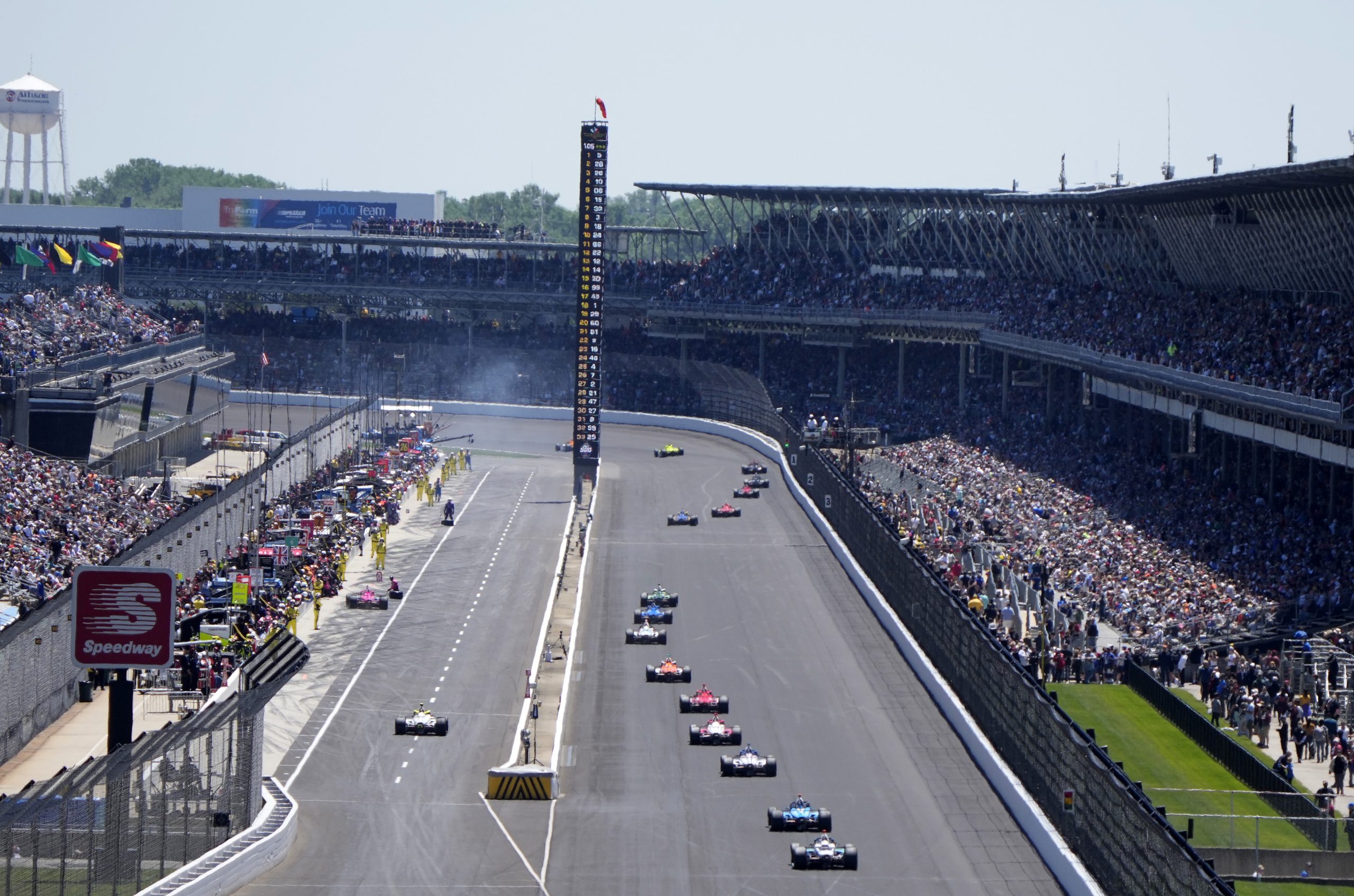 The 106th running of the Indy 500 will take place on May 29, 2022. The 200 lap race is one of the biggest motor races of the year and represents IndyCar‘s flagship event. Here’s where you can watch America’s biggest race of the year if you’re living in the UK, USA, or Australia.

Indy veteran Scott Dixon will start the race from pole with the Kiwi aiming to secure his second win at the historic race circuit after triumphing in 2008.

The race will also represent the sixth round of the 2022 IndyCar Championship with series leader Will Power starting 11th, while title challenger Alex Palou will start in second.

The Indy 500 will take place on May 29. The event is usually spread over a two-week period with the drivers undertaking their qualifying session on the Sunday prior to the race. The week leading up to the race will also see a host of events take place, including a pit stop challenge for the teams and Carb Day, which is the final practice session for the race that occurs on the Friday before the race.

Fans in the UK will be able to tune into the race live either on Sky Sports or Now TV on the Sky Sports F1 channel.

The event is set to run for approximately three hours, meaning that the race should finish at around 21.00 GMT.

Fans in the US will have a few more options with NBC being the official broadcast partner for the Indy series. The race can also be viewed on the NBC sports app or on NBCsports.com with the network also streaming the event on its Peacock service.

Stan Sports is the official streaming partner of the Indy 500 in Australia. The decision to move the coverage of the race from its traditional partners Fox Sports, who also broadcast the F1 races, to a streaming platform like Stan was met with widespread support with the likes of Australian championship contender, Scott McLaughlin excited about the decision.

“I’m pumped that all my friends, family and the fans in Australia will be able to watch IndyCar live on Stan Sport in 2022,” McLaughlin said on the heels of the announcement. “I learnt a lot in my first year and can’t wait to see how we go in 2022 in what should be an epic year.”