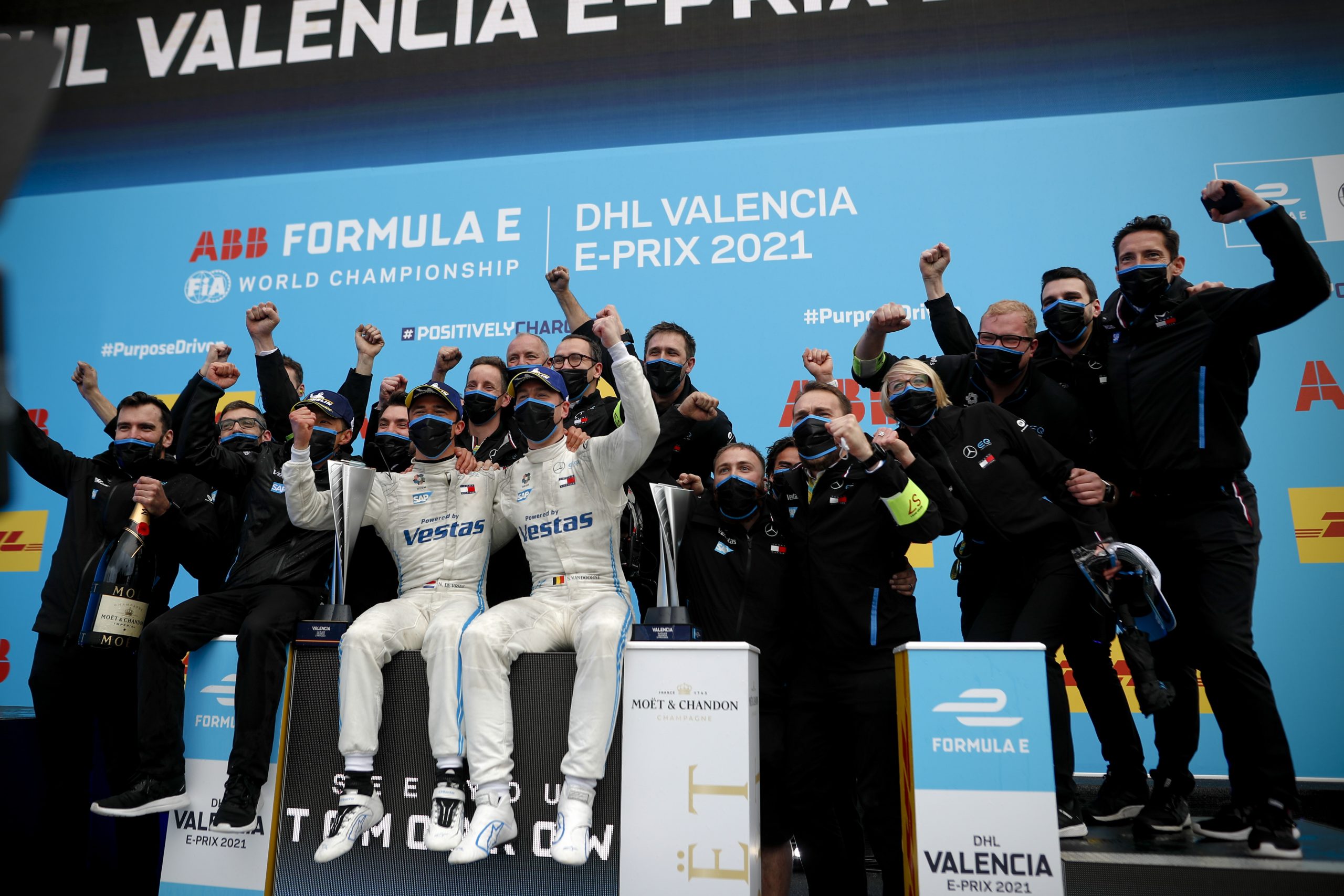 The final year of Formula E‘s Gen2 era might be the most exciting season yet, with the potential of multiple drivers in contention for the title.

There have been six Formula E champions since the series began, and none of them have been able to dominate their way to the title due to the fierce, competitive field.

Season 8 is set to be no different and whoever comes out on top after 16 E-Prix will need to be on top form at most events.

Adapting to the new qualifying format

Formula E have introduced a new World Cup-style qualifying system which will force the drivers to deliver four great laps in their bid for pole position.

There are a lot of unknowns about the format such as how the tyres will be affected with the repetition of fast and slow laps, and how hard the drivers will push in each segment of qualifying.

Mistakes are inevitable so the mental test of remaining focused and reading the evolution of the track will be pivotal.

Defending champion Nyck de Vries won just two races on his way to his first Formula E World Championship in 2021, and remarkably his average points score at each race was 6.6 points.

Ignoring the extra points for the fastest lap and pole position, a driver could have finished in sixth place at every race to become champion in 2021.

It goes to show that lots of silverware is not necessarily needed to win the title in Formula E, depending on the narrative of the championship and how chaotic the season can become.

The dramatic nature of Formula E means finishing eighth or ninth on a day where you don’t have the pace to win could be crucial.

Conversely when you do have a strong car, it’s essential to make the most of it because it’s rare that a team can dominate the majority of the season.

Five of the seven Formula E seasons have gone down to the finale, so limiting retirements and maximising results is particularly important in a competitive championship.

Having an efficient car, when using the race power mode of 220kW, and having the ability to use your energy at the right time is the key to being on the podium and fighting for the victory, where 25 points will vault a driver up the standings.

Ultimately, the driver makes the difference in Formula E and having strong racecraft is a must.

The drivers who can execute a bold overtake or place their car in the right positions to fend off their rivals will have an advantage, but it requires a smart racing head to do this.

Sometimes, it might be better to not fight too hard, especially if you’re battling against someone who is not in title contention. The last thing a championship protagonist needs is contact or to be put in the wall.

There are plenty of canny drivers in Formula E, including Sam Bird, Antonio Felix da Costa, Lucas di Grassi and Robin Frijns, and it’s no surprise, that more often than not, they are at the sharp end of the field.

It’s all about the risk versus reward game, and that’s a fine line in Formula E because the walls are just centimetres away, waiting for a mistake to be made.