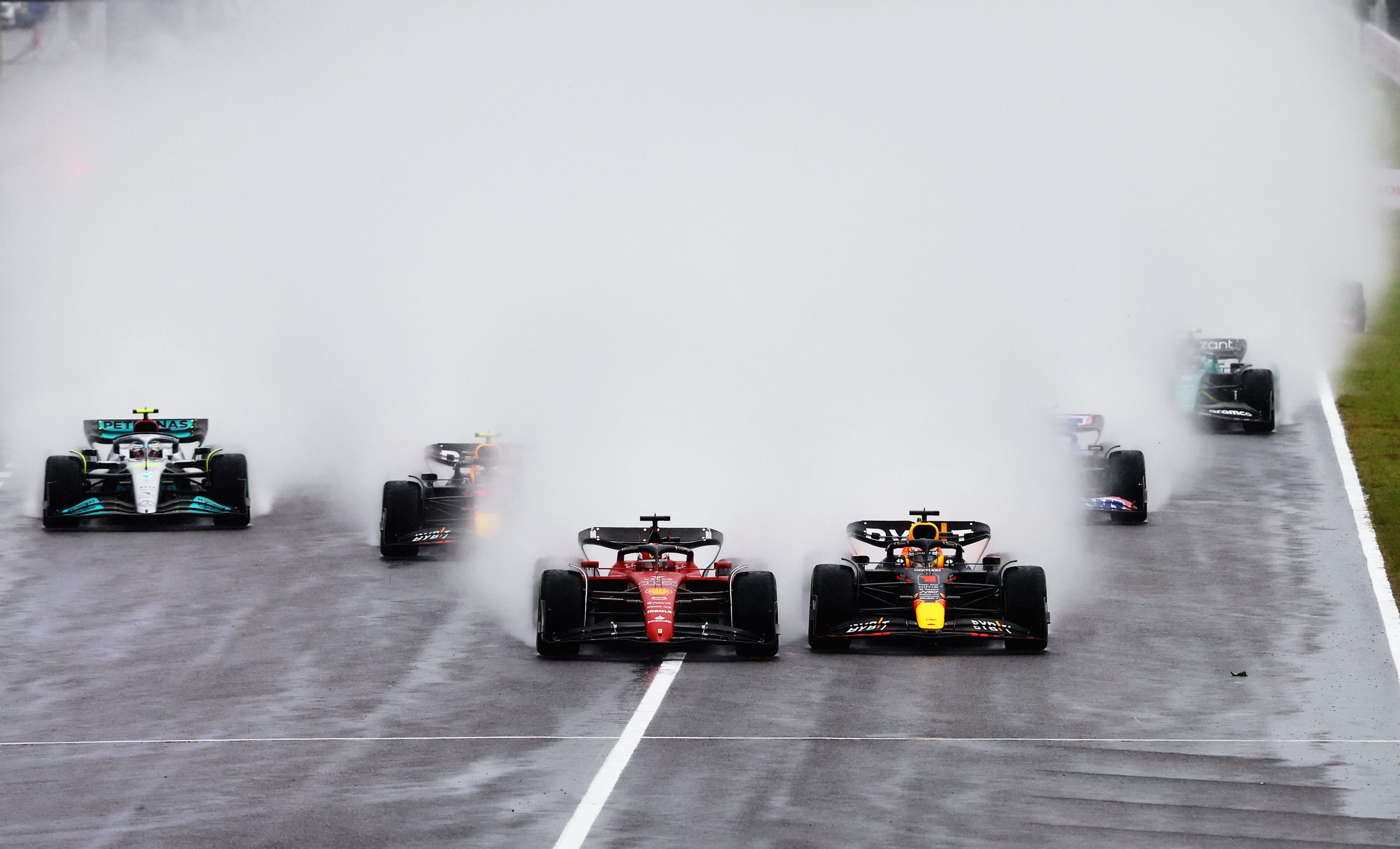 The Tifosi had cause to celebrate this week as news broke that Ferrari‘s 2023 F1 car is over a second faster than their 2022 model in the simulator.

After a promising start to the 2022 season that saw Charles Leclerc win two of the opening three races, Ferrari would only win two more over the rest of the season thanks to reliability and strategy problems.

Now with a new team principal at the helm in the shape of Fred Vasseur, there’s renewed cause for optimism that the team will take another big step forward in 2023.

“From our information, the numbers from the Ferrari simulator are extremely positive, with highly-qualified sources revealing that the 2023 car is over one second faster than last year’s machine,” reported Formu1a.uno’s Piergiuseppe Donadoni.

“This is an intriguing estimation from the Maranello camp, considering the 2023 regulations introduce significant variations in terms of overall aerodynamic load.”

The Ferrari 675 is reportedly set to keep its elegant ‘bathtub’ sidepod design from 2022, but swoop in much further forward, aiming for the ‘coke bottle’ packaging around the engine.

And it’s hoped that their engine will enjoy better reliability than in 2022. After three engine failures in six races starting at the Spanish Grand Prix, Ferrari later admitted they had to turn their engine down to improve reliability.

It had previously been the fastest engine in the paddock and if Ferrari can bring reliability upgrades for 2023 then it could make the Ferrari 675 seriously hard to beat, especially if the rumoured 15 horsepower boost is also true.

Elsewhere, Ferrari are said to be following Red Bull in adapting their floor, creating a lower channel to send more clean air through to the diffuser. And Vasseur has made reducing tyre degradation a priority as Ferrari typically shone brighter on Saturdays than Sundays in 2022.