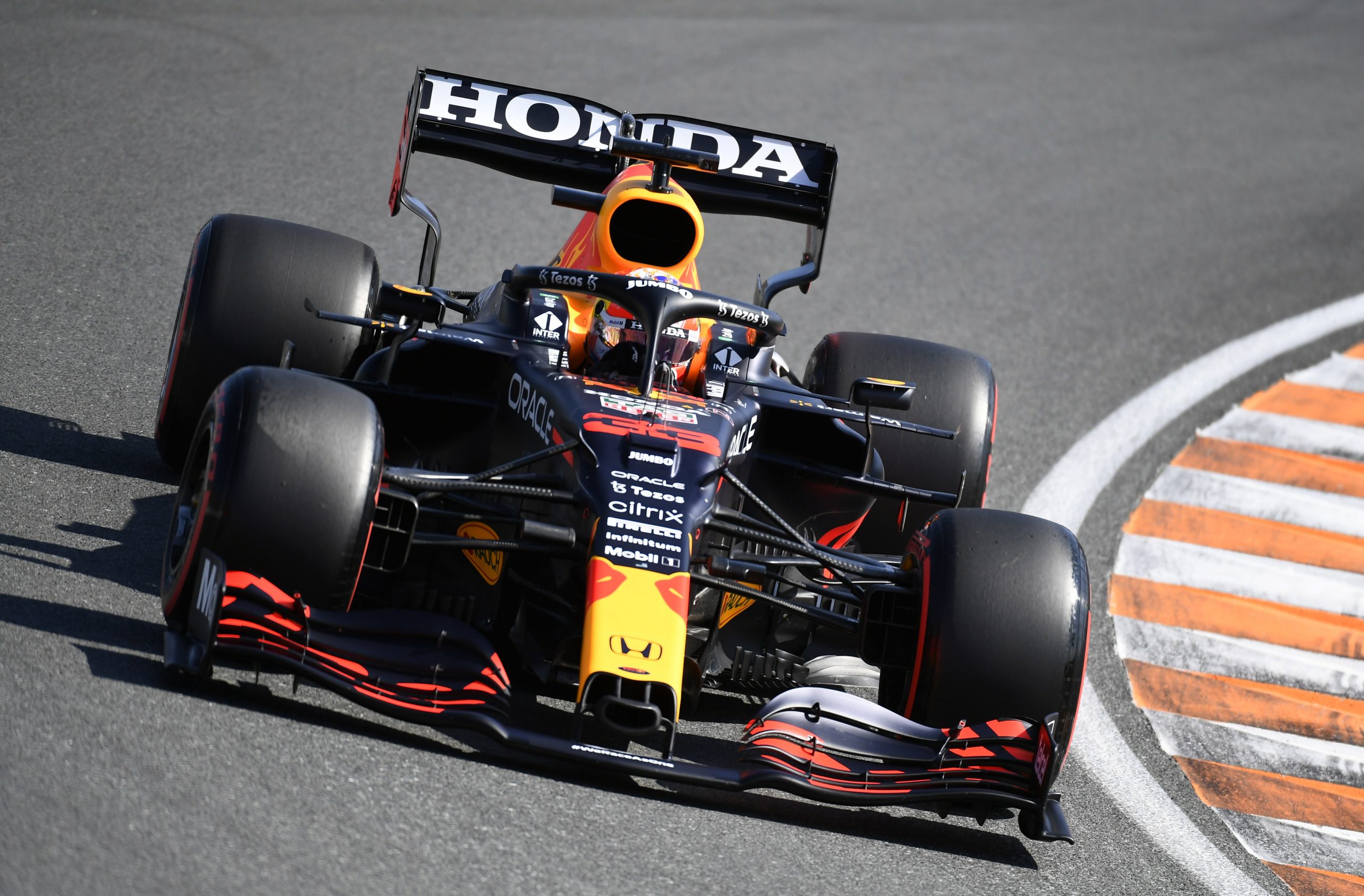 The Formula 1 title fight is hotting up as we head into the final third of the season, yet Honda believe they have a new invention which will give Max Verstappen and Red Bull the firepower to secure the championship in 2021.

Honda are in their last season as a power unit supplier in the sport and are pulling out all the stops to bow out as a winning entity, and they are going to hand Verstappen a more efficient battery pack for the remainder of the year.

“This new battery has been developed in a project that has been ongoing for several years, the aim is to combine improvements in energy efficiency with a significant reduction in weight,” Yasuaki Asaki, Honda F1’s head of power, declared.

“To achieve the ultimate goal of defeating Mercedes and winning the championship before leaving F1, we recognised we needed to improve performance.

“Therefore, the development plan for the new battery has been moved way forward ahead of the initial goal of introducing it in 2022.”