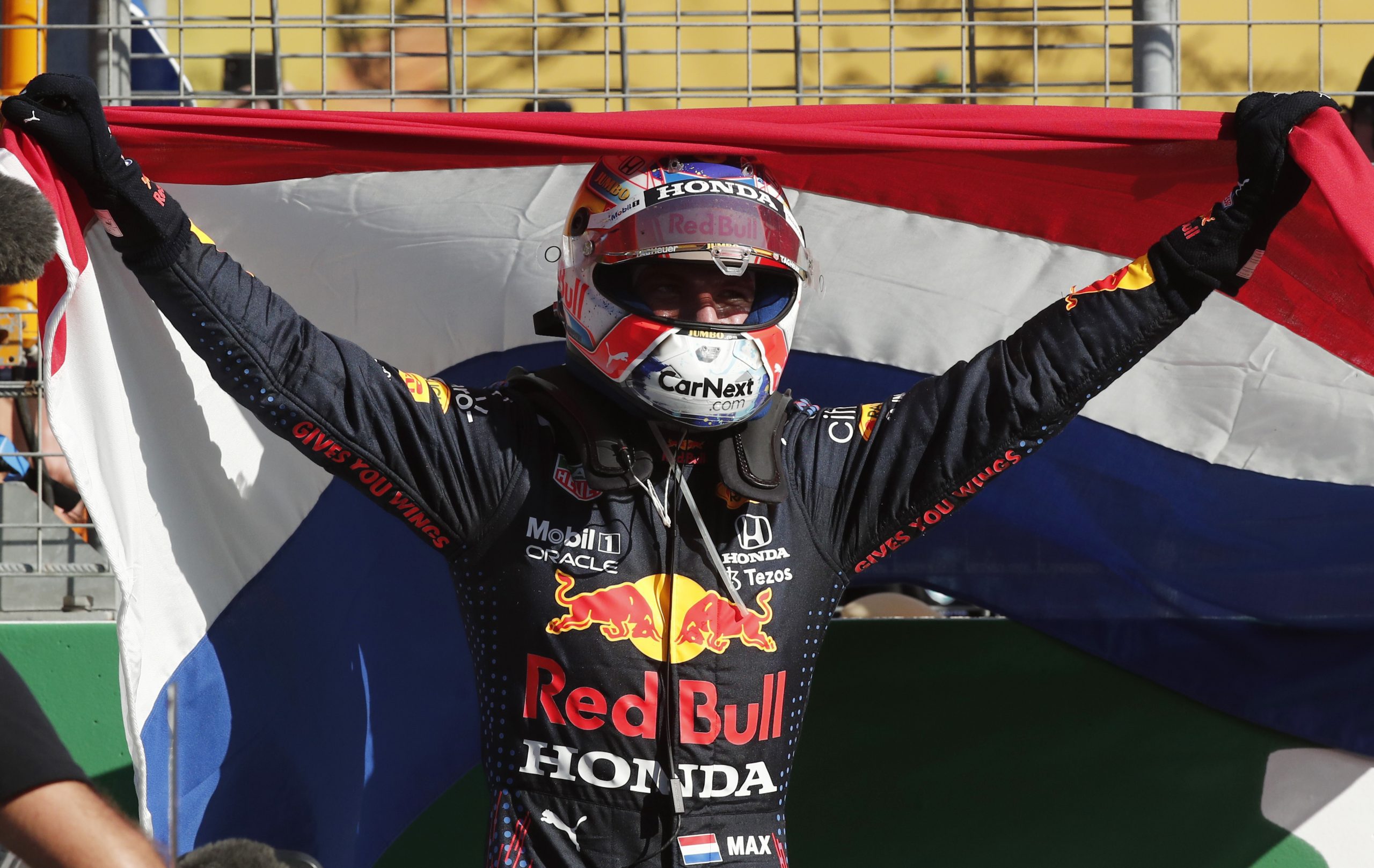 As we head into the final stretch of the 2021 Formula 1 season, there are six Grand Prix to go and Honda’s F1 boss Masashi Yamamoto expects Max Verstappen to win at least three of them.

The Dutchman is six points ahead of second-placed Lewis Hamilton in the Drivers’ Championship and by coming out victorious in three of the coming races, he will mathematically secure the title.

“The plan is to defend the championship lead in Texas,” Yamamoto told as-web.jp.

“After Mexico and Brazil, the remaining three races will be in Qatar, Saudi Arabia and Abu Dhabi. By the time we reach Abu Dhabi, we want to have developed the car in such a way that we are the strongest team again.”

Yamamoto is confident that the results of recent years will be repeated or bettered this season. The last time an F1 race took place in Mexico back in 2019, Red Bull came fifth and sixth through Alex Albon and Verstappen,  and in Brazil, Albon took sixth place and Verstappen won the race.

“Qatar and Saudi Arabia are a question mark, but if we have speed in Mexico City, Interlagos and in Abu Dhabi like in 2019 and 2020, that should lead to a good final result.

“I think we get can three more victories from the remaining six races.”

Red Bull are off to a good start in the United States as the Austrian team’s chief technical officer Adrian Newey, was absent during the last Grand Prix due to a bicycle accident, is back for the race at the Circuit of the Americas. However, they seem to be off the pace compared to the Mercedes cars.