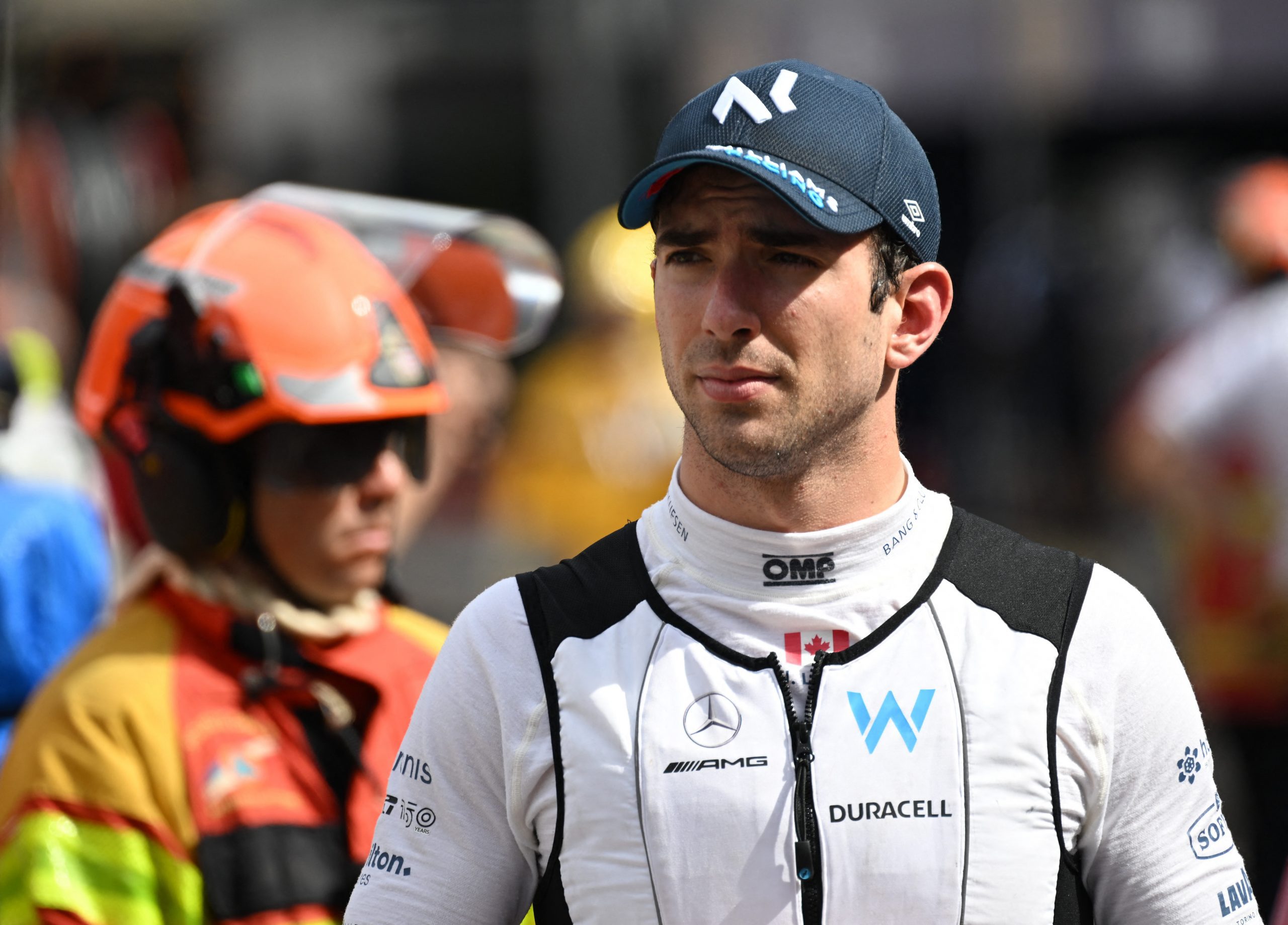 Damon Hill believes Nicholas Latifi‘s lacklustre performance at the 2022 Italian Grand Prix is proof he doesn’t have what it takes to remain on the Formula 1 grid.

The Canadian had a new teammate at Monza after Alex Albon was ruled out on Saturday morning with appendicitis, with Nyck de Vries drafted in as his replacement.

Although the 2021 Formula E champion had just one hour of practice to familiarise himself with the Williams, he managed to make it through to Q2 in his first ever qualifying, while Latifi was knocked out in Q1.

A raft of grid penalties meant that De Vries and Latifi started Sunday’s race eighth and 10th respectively, and while the Dutchman managed to finish ninth and score two points on his debut, Latifi crossed the line 15th.

The Canadian remains the only full-time driver yet to score a point this season, and Hill thinks Williams need to move on from him in 2023.

“I’m sorry but this is the way it is,” Hill told Sky Sports. “In this case, Nicholas hasn’t got the pace he needs to stay in that position in Formula 1.

“He’s had some good moments but along comes a guy who’s not even driven in the grand prix before and he’s done a fantastic job.”

As for De Vries, the Dutchman stated after the race he is keen to land a spot the F1 grid next season. Hill believes his performance at Monza has helped his case.

“I know he had grid penalties and stuff like that, which helped him up the grid, but he still delivered in qualifying and didn’t really make a mistake,” said Hill.