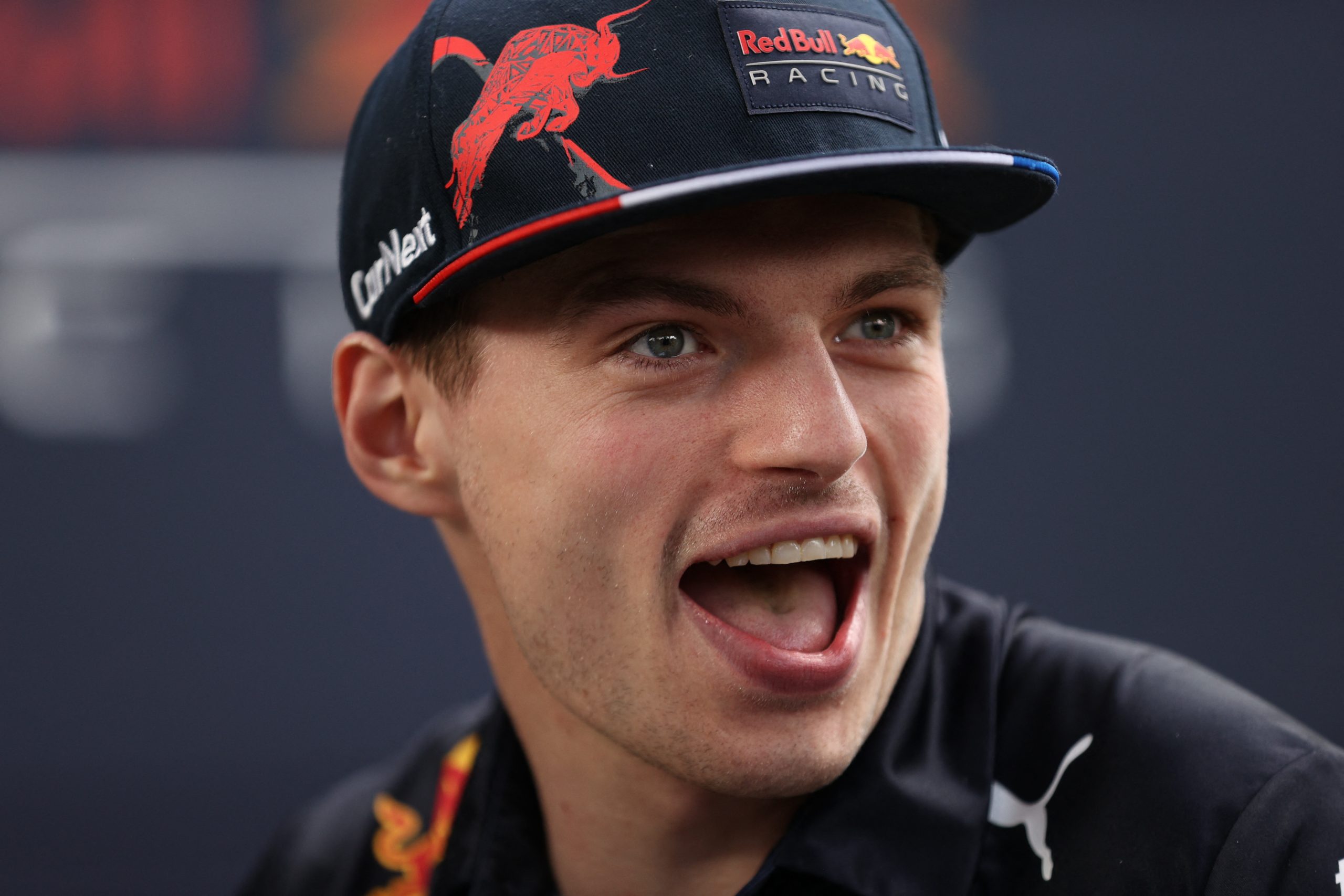 Lewis Hamilton and Max Verstappen are known for their fiery Formula 1 rivalry on track, but the two couldn’t help but share some laughs over the FIA’s reminder regarding the wearing of jewellery while driving.

Some eyebrows were raised when race director Niels Wittich highlighted the rule, which forms Article 5 of the third chapter of Appendix L in the FIA’s International Sporting Code, in the event notes ahead of the 2022 Australian Grand Prix.

The rule states: “The wearing of jewellery in the form of body piercing or metal neck chains is prohibited during the competition and may therefore be checked before the start.”

The crackdown isn’t aimed at any one driver in particular, but comes after numerous drivers have been spotted wearing jewellery when in their cars.

In response, Wittich put out the reminder in hopes that the rules are followed, as it reduces the chances of a driver suffering an additional injury should a major accident occurr.

Hamilton, Verstappen and their secret piercings

When the topic was raised at a press conference featuring Hamilton, Verstappen, Valtteri Bottas, Yuki Tsunoda and Lando Norris, the two men who battled for the 2021 title couldn’t help but share some laughs.

“Well, I’ve got certain piercings that I really just can’t take out that not many people know of,” said Hamilton. “No. I’m kidding, I’m kidding.

Verstappen joked that wearing jewellery would hurt his performance, stating: “I will be too heavy if I wear jewellery. So it’s not possible.”

Hamilton responded by taking things one step further: “I know you have a nipple piercing man, come on.”

“You want to see it again?” Verstappen laughed.