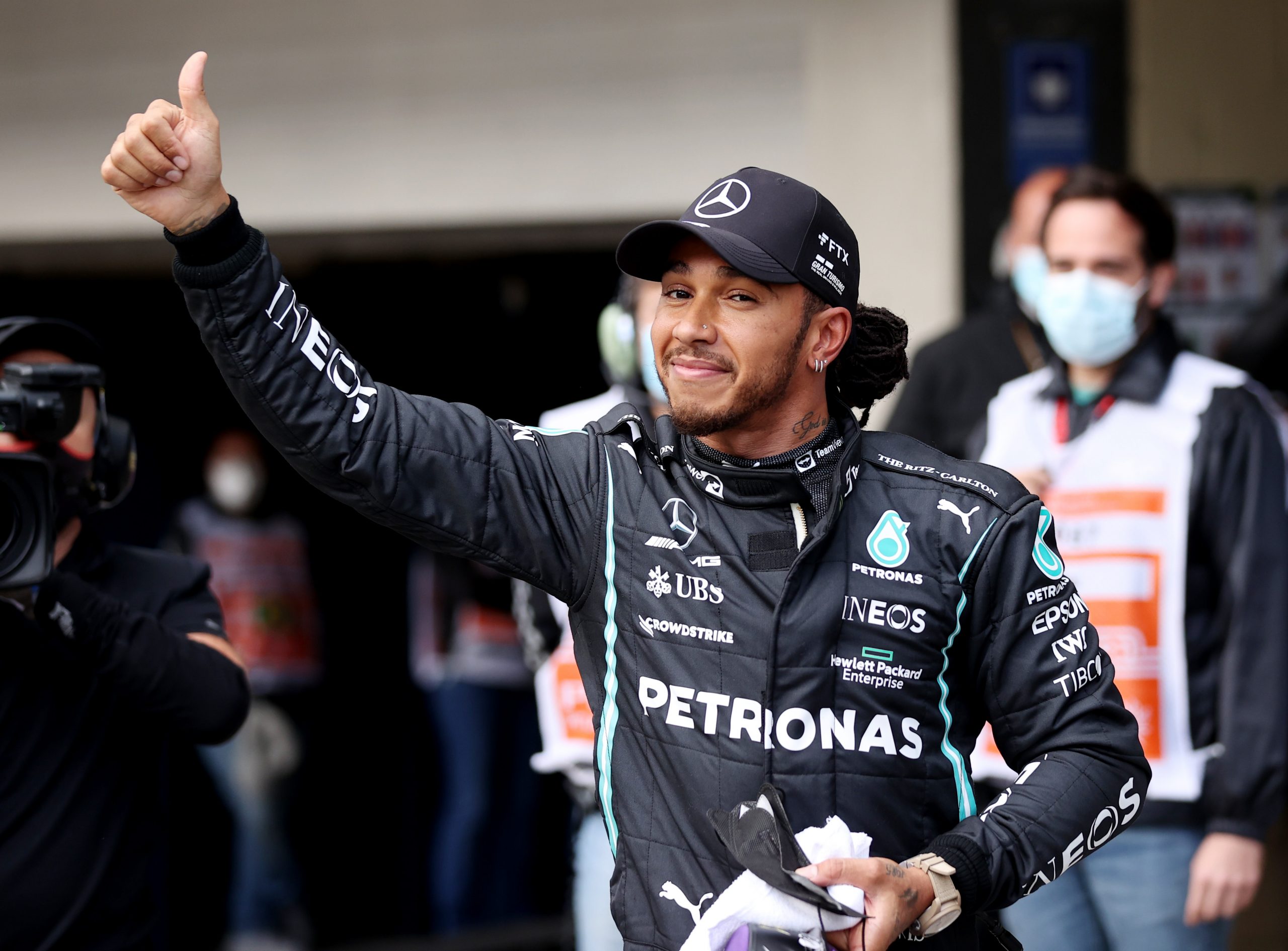 Lewis Hamilton may be behind Max Verstappen in the Formula 1 Drivers’ Championship, and he may have a grid penalty for Sunday’s 2021 Brazilian Grand Prix, but the Mercedes man was superlative in qualifying as he dominated the session.

Hamilton continues to challenge for his eighth F1 crown, and will take a five place grid penalty for replacing the internal combustion engine (ICE) on his Mercedes, but he could still cut Verstappen’s lead of 19 points by Sunday’s end given he topped the Brazilian GP qualifying by just over 0.4s.

The Dutchman and Red Bull had no answer for Hamilton at Interlagos, with the Brit also quickest in Practice 1 earlier on Friday. That said, Verstappen did concede that the Mercedes will have more power given the new ICE, but the Silver Arrow driven by Hamilton has a clear pace advantage.

Sunday though will be another story as the five-place grid penalty will mean Hamilton has to come through the top end of the pack, and that assumes Saturday’s sprint qualifying goes according to Mercedes’ plan.

Given we have seen the pair come together at the last to events to have sprint qualifying – Silverstone and Monza – fireworks are to be expected at Interlagos come the chequered flag.

Carlos Sainz continues to show good form for Ferrari as he beat his teammate Charles Leclerc into sixth position for sprint qualifying. However, they were both bested by Pierre Gasly in the AlphaTauri who claimed the ‘best of the rest’ title as he put his car behind the Mercedes and Red Bulls.

Ferrari though, are ahead of McLaren as the two historic rivals battle it out for third place in the F1 constructors title.