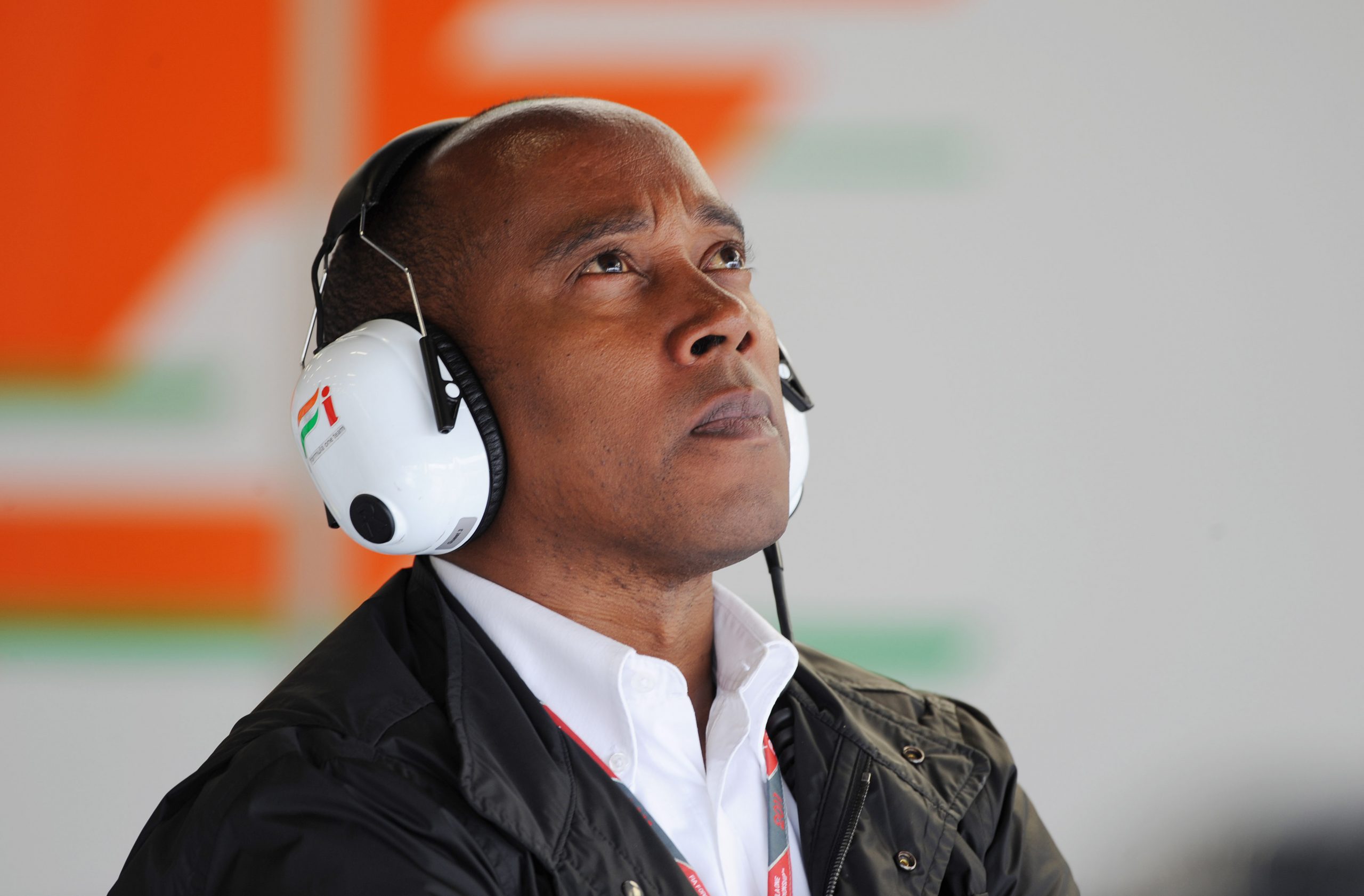 Anthony Hamilton, the father of seven-time world champion Lewis Hamilton, has offered his take on the ongoing rivalry between his son and Red Bull Formula 1 star Max Verstappen.

The elder Hamilton served as his son’s manager during the latter’s formative years in the sport and while he feels the two superstars are giving it their all this year, believes that when the dust settles, the two racing drivers will be able to shake hands and walk away from one of the most enthralling title battles in years as friends.

“Lewis is where Max wants to be, Max is where Lewis wants to be, they’re like boxers going into the ring, but I guarantee that when it’s over and done there will be huge hugs and laughter and kisses between the pair of them,” Hamilton told TalkSport.

“When you’re off the field you’re very friendly, when you’re in battle, all is fair in love and war. It’s called competition. If you’re too friendly with your competitor then you ease off the gas a little bit too much, you only have to look further down the field yesterday between the two McLaren drivers and the Ferrari drivers, those guys are friends.”

“There’s still a quarter of the season to go, at the end of the day we’ll [Anthony and Lewis] keep fighting until the very end win or lose it would have been a fantastic season, win or lose.”

Verstappen left the United States Grand Prix with a 12 point lead in the Drivers’ Championship with five races left to go. The Dutchman though claimed eighth win of the season meaning that the Mercedes driver now trails his Red Bull counterpart by three wins with the younger Hamilton winning five races this year.