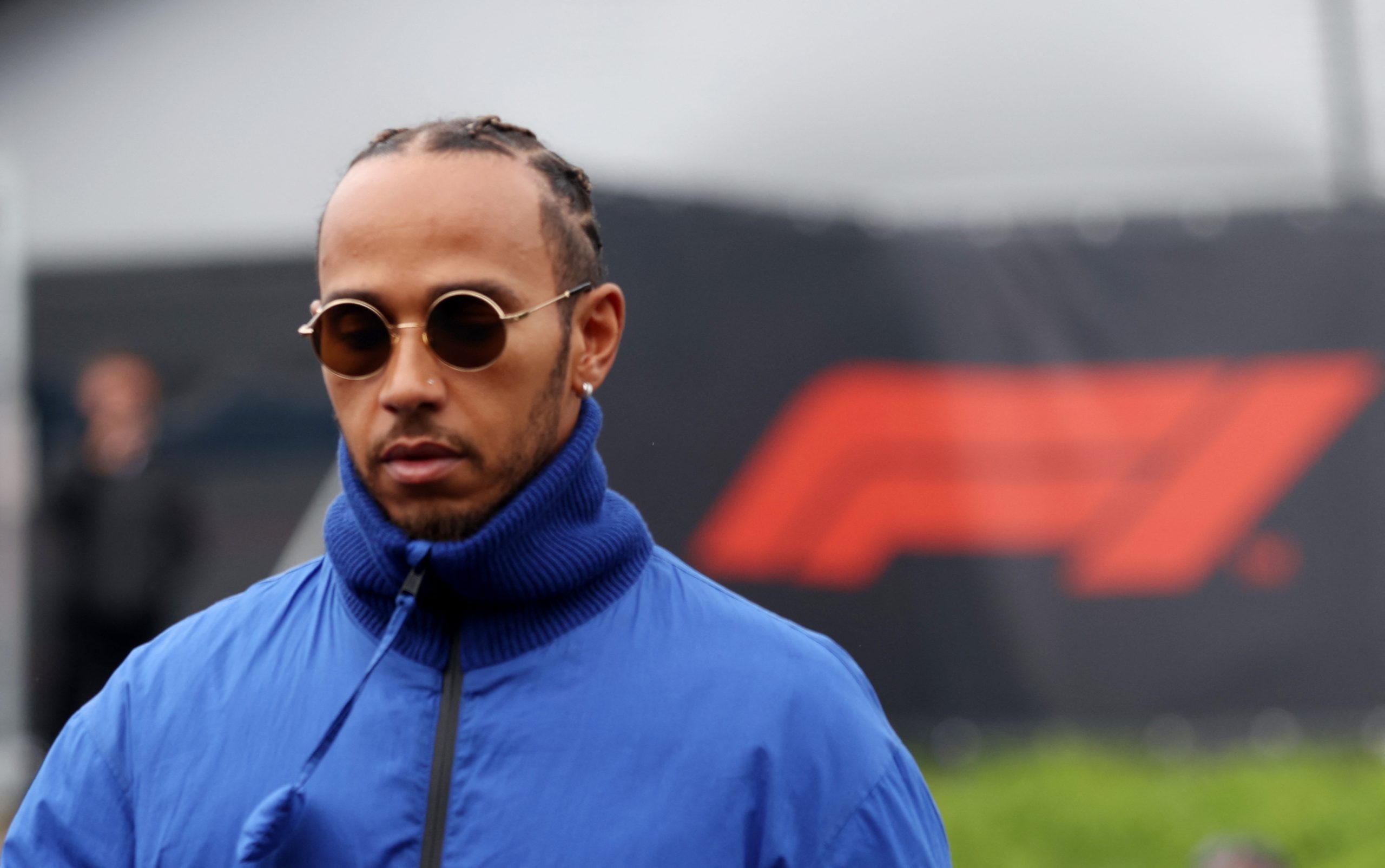 Although he’s yet to claim victory so far in 2022, Lewis Hamilton is convinced he can return to the top of the Formula 1 podium with Mercedes this season.

The seven-time World Champion has gone 11 races without an F1 victory, the longest drought of his career. However, after a slow start to the 2022 season that resulted in Hamilton writing off his title chances after the fourth race, things have turned around at the Silver Arrows.

A strong performance last time out at Silverstone seems to have buoyed Hamilton‘s spirits, as he believes a Mercedes race win is possible this year.

“Yes, there was a long way back, earlier this year, I definitely wasn’t sure we would ever get a win in this car,” Hamilton told the press.

“Obviously that’s not the way we like to think, but there was a feeling that ‘Jesus, there’s a long, long way we have to catch everyone’, knowing the progress that everyone makes.

“And then we just had this last race, or the last two races, which were quite strong, and that’s really encouraged us that we’re moving in the right direction that there really is potential in the car and, with a little bit more digging and a little bit more hard work, hopefully we can get a bit closer to having a chance at winning a race.

“So I truly believe we can get a race win this year.”

Hamilton not expecting win in Austria

Although Mercedes put in an improved performance at Silverstone, Hamilton doesn’t expect that will carry over to this weekend’s race in Austria.

“Definitely in Silverstone there was definitely potential to win the race,” Hamilton said.

“But with our current performance we’re not on exactly the same level as the two teams ahead. We needed everything to align, so we didn’t need that Safety Car at the end.

“Coming here, we’ve always struggled in Austria, so it’s going to be hard to win here knowing the combination of corners, but not impossible.

“The weather is up and down. I’m hoping that I’ll be pleasantly surprised tomorrow, but I might be wrong. I’ll find out. But I’m staying hopeful.

“The best thing you can do is arrive hopeful and positive and navigate from there.”