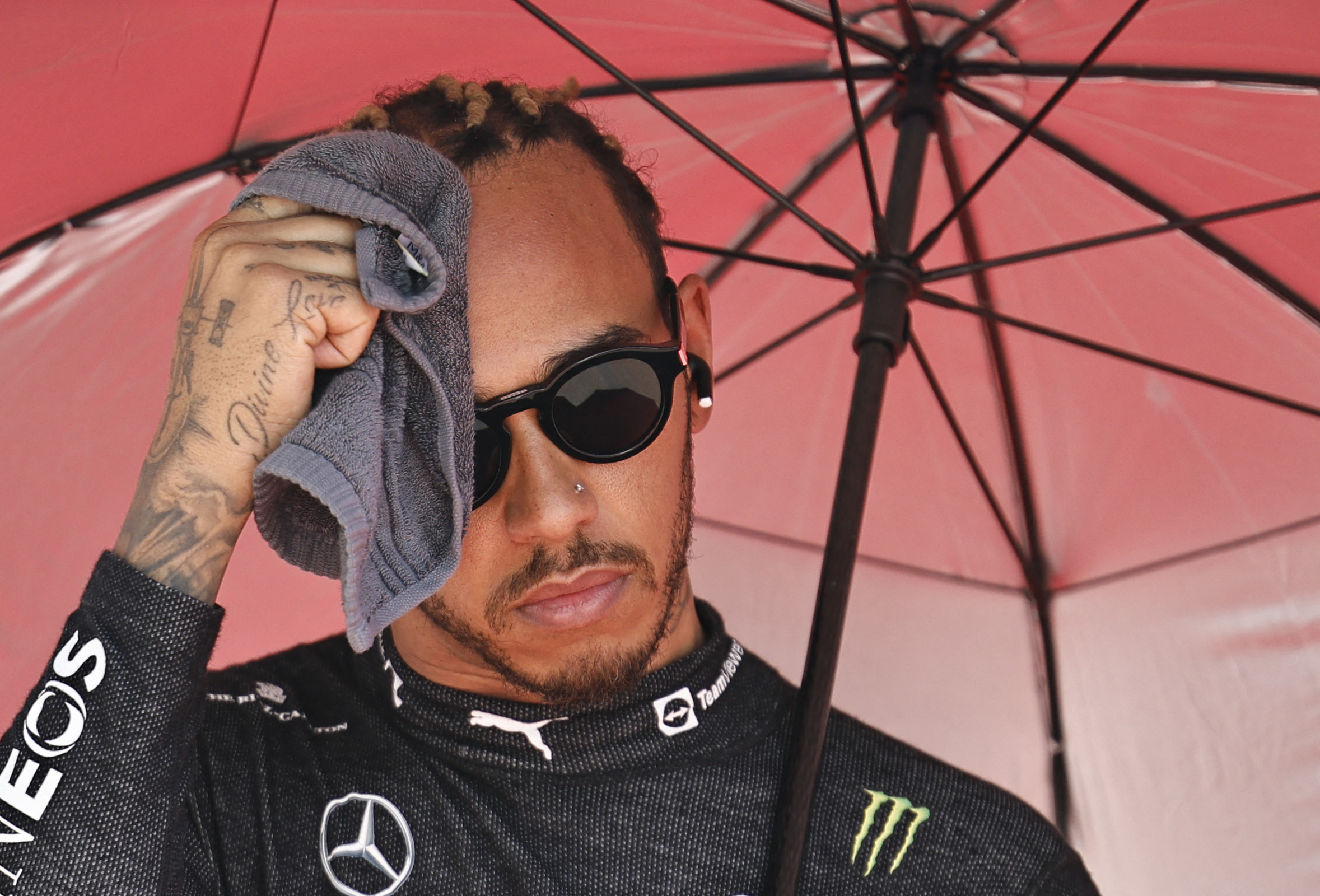 After a gruelling race in Baku, Lewis Hamilton has branded the 2022 Azerbaijan Grand Prix was the most painful race of his Formula 1 career.

The Brit started seventh on the grid and finished fourth, behind teammate George Russell, but he was in visible discomfort after the race as the Mercedes W13 suffered from severe porpoising all weekend.

A new experimental floor and rear suspension components did little to help the situation, and after the race, Hamilton admitted he didn’t know if he was going to able to even finish given how much pain his back was in.

“There were a lot of moments where I didn’t know if I was going to make it.

“One, whether I was going to keep the car on track as on the high speed I nearly lost it several times. The battle with the car was intense. And the last 10 laps…”

A strange experience for Hamilton

Hamilton added that he’s never had to worry about keeping a car out of the wall due to it bouncing, which made Sunday’s race in Baku extremely odd.

“[I] had to think of all the people that rely on me to get those points so that’s really what I was focused on,” said Hamilton.

“But this is definitely the worst for me, haven’t had it this bad this year.

“I don’t think I’ve ever really had to think about that as a racing driver, keeping it out of the wall at that high speed, very strange experience.”