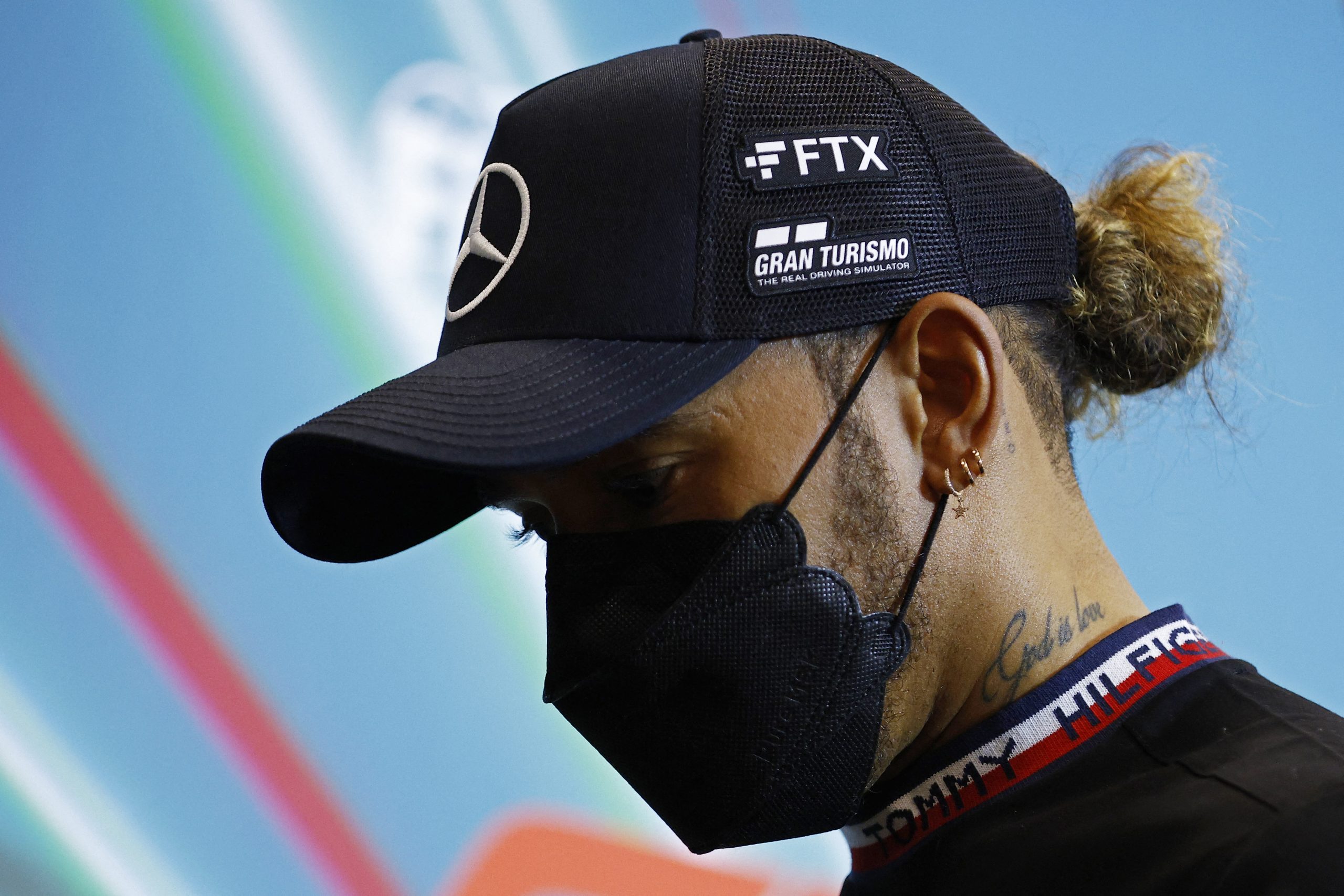 After a difficult Friday in which Mercedes’ Lewis Hamilton finished eighth and thirteenth in FP1 and FP2 respectively, the British F1 star admitted that the W13 was going backward in terms of driveability.

Hamilton has endured a frustrating campaign so far in 2022, while many expected Mercedes to pick up where they left off after securing eight consecutive Constructors’ Championships, the team from Brackley has failed to master the 2022 regulation changes with Hamilton, in particular, struggling to master the W13.

“Nothing we do generally to this car seems to work so we’re trying different set-ups; me and George [Russell] went with much different set-ups in this P2 just to see if one way works and one way doesn’t,” Hamilton said at the end of the day.

“I’ll wait to hear how it felt for him but for me it was a disaster. It’s like the car’s getting worse, it’s getting more and more unhappy the more we do to it. I don’t know, we’ll keep working on it, it is what it is. I think this is the car for the year, so we’ll just have to tough it out, and work hard on building a better car for next year.

The Gilles Villeneuve circuit in Montreal has usually been a happy hunting ground for the British driver, with his first-ever win in F1 coming at the venue. However, given his ongoing struggles, Hamilton feels out of place at the circuit he usually loves visiting.

“It’s not the Montreal that I know, that I’m used to and that I’ve experienced in my career,” Hamilton continued.

“It’s the worse that I’ve ever felt any car here, so I’m hoping overnight we can try and make some changes. But fundamentally, it’s just the fundamentals of the car, it is what it is. It’s going to be a struggle.

“It’s just a monumental fight the whole time to keep it out of the wall,” he added. “When it bounces, when the car leaves the ground a lot, and then when it lands it grips up and it goes in different directions, and you’re just trying to catch a car that jumps, hops, grips, hops, grips.

“It’s tough, it keeps you on edge. And there were some big hits today. We’ve raised the car but it doesn’t make a difference.

“We’ve tried loads and loads of things, we’ve ticked them all of,” he concluded. “Those ones don’t work, so we have to go and find something else. And we’re way off, but it’s to be expected with this car.”