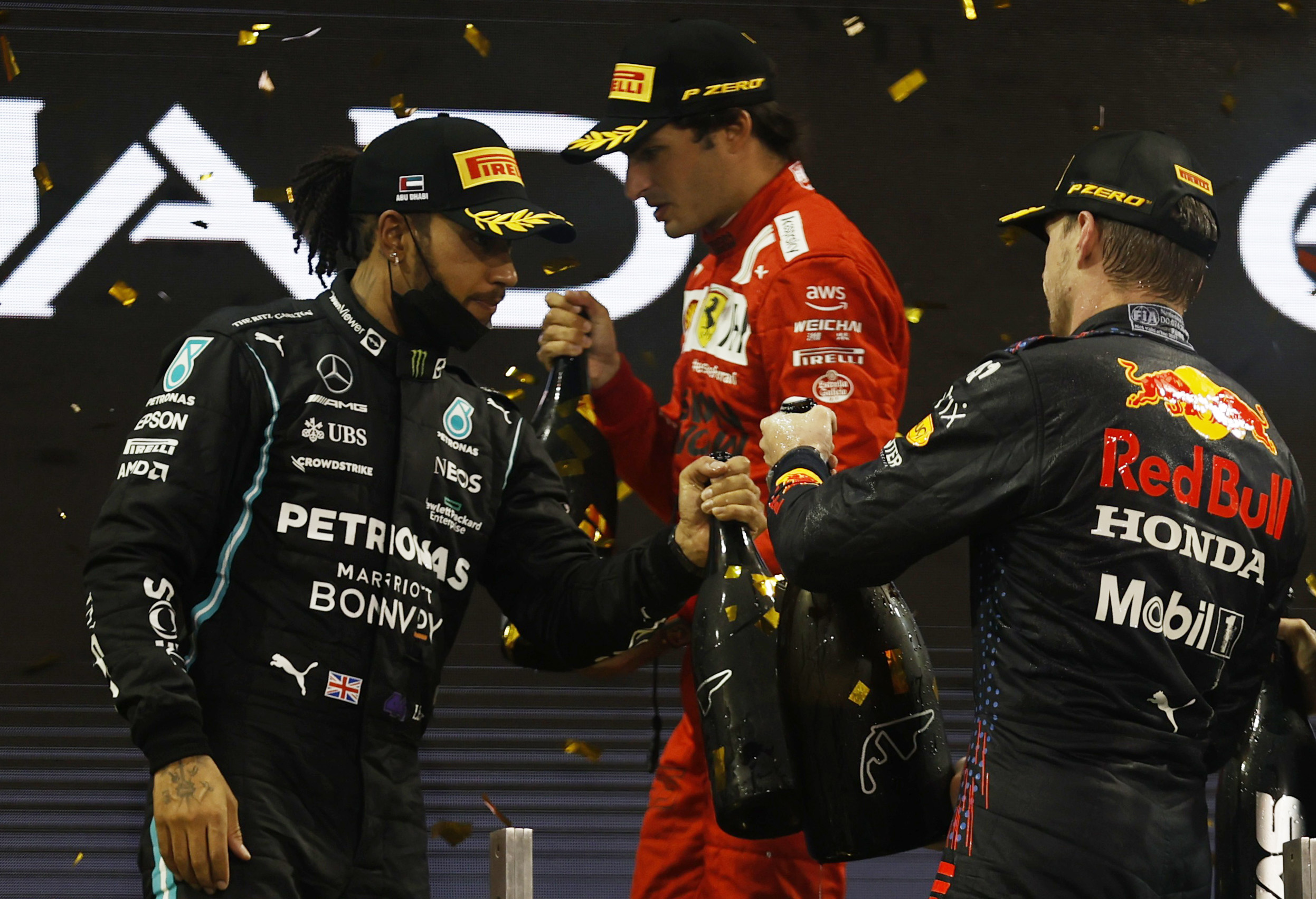 Mercedes Formula 1 driver reveals what was going through his head during the aftermath of the 2021 Abu Dhabi Grand Prix when the intervention of a late safety car and a controversial decision saw him lose the race and the Drivers’ Championship to Max Verstappen.

Heading into the season decider, Hamilton and Verstappen were level on points with the race becoming a winner takes all affair. Hamilton led a majority of the race and seemed destined to claim an unprecedented eighth world champion before the Williams of Nicholas Latifi hit the wall.

The accident brought out the Safety Car, and with less than five laps to go, many expected one of the greatest title fights in history to end behind the Safety Car, thus handing Hamilton victory. However, F1’s race director, Michael Masi made an unusual decision to let the lapped cars between Hamilton and Verstappen un lap themselves, with the final lap of the race turning into a one-lap shootout.

Verstappen, who had pitted for soft tyres when the safety car first came out, had an advantage and proceeded to beat Hamilton to the line, in turn winning his first world champion. Hamilton meanwhile was left stunned, with the decision still debated hotly by fans from both camps.

Hamilton left in a state of disbelief

Hamilton, who has so far remained silent about what unfolded last December, now reveals what was going through his mind, with the British driver stating that he was in a state of disbelief for a very long time.

“I was like, there’s no way they’re going to cheat me out of this. There’s no way. That won’t happen. Surely not.

“I don’t know if I can really put into words the feeling that I had. I do remember just sitting there just in disbelief. And realizing I’ve got to undo my belts, I’ve got to get out of there, I’ve got to climb out of this thing, I’ve got to find the strength.

“I had no strength. And it was one of the toughest moments, I would say, that I’ve had in a long, long time.

“I knew what had happened. I knew what decisions had been made and why. Yes, I knew that something wasn’t right. I, for sure, considered whether I wanted to continue.”

Following the events in Abu Dhabi, the FIA deemed that “human error” was the reason for what transpired at the end of the race. Masi has since been replaced as Formula 1’s race with Niels Wittich and Eduardo Freitas now alternating between the role.

Verstappen meanwhile leads this year’s Drivers’ Championship by 80 points over Ferrari’s Charles Leclerc. Hamilton is currently sixth with Mercedes’ W13 struggling with severe porpoising issues during the early part of the season after Formula 1 overhauled its technical regulations ahead of the season.