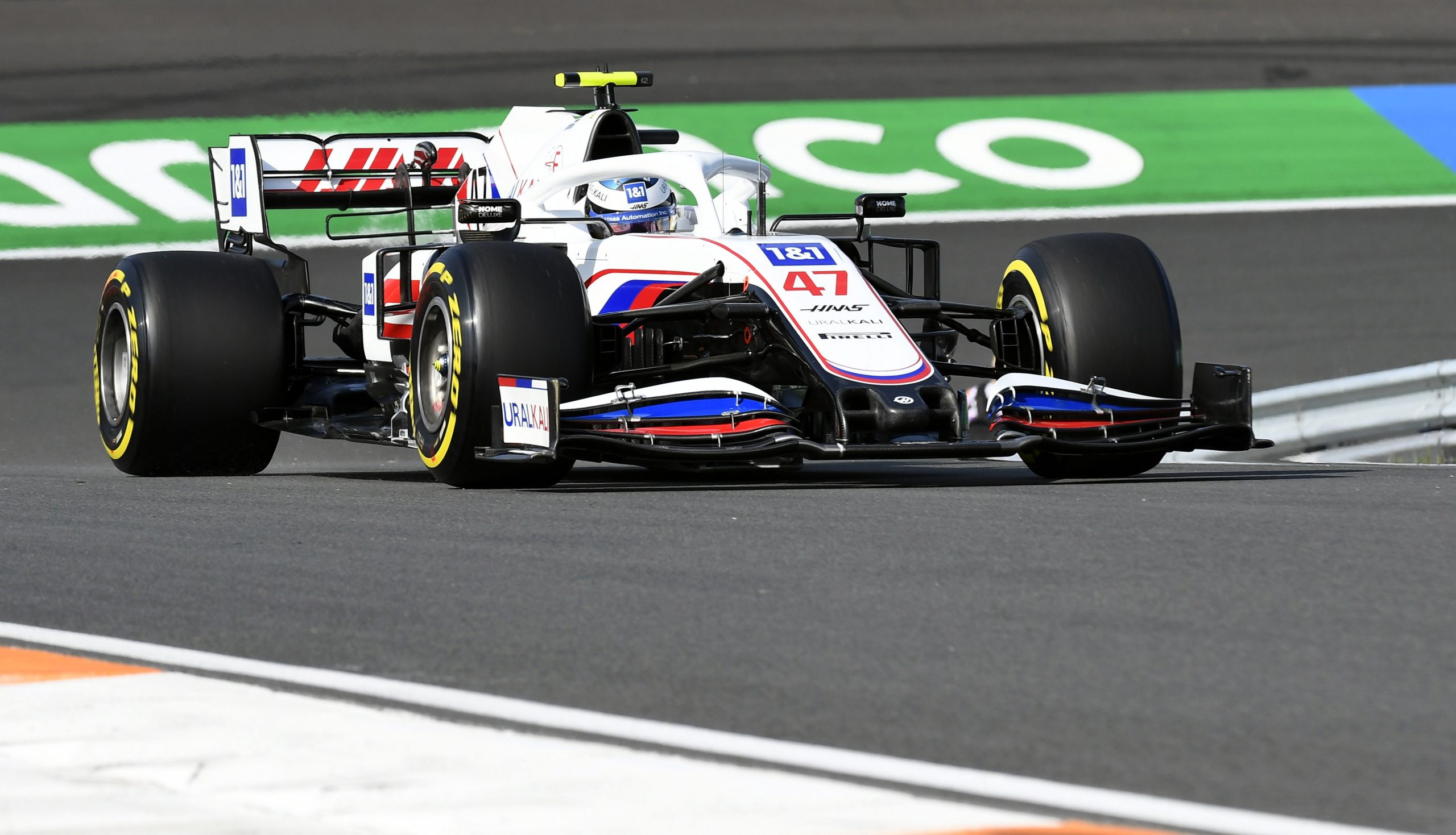 Haas will be the first team to showcase their 2022 car when they unveil the livery of the VF-22 on Friday.

The American outfit have announced they will release images online at 11:00 UK time on Friday, before rolling out their actual car at the opening Formula 1 test at the Circuit de Barcelona-Catalunya which will begin on February 23.

Haas finished bottom of the Constructors’ Championship in 2021, scoring no points, but expect to improve significantly this season as they have put all of their effort into this year as a new set of technical regulations have been introduced.

When will the other F1 teams launch their cars?

Red Bull will be the second team to unveil their 2022 challenger, the RB18, on February 9 via a virtual event.

Aston Martin were the first team to confirm when they will reveal their car. The AMR22 will be unveiled on February 10.

Ferrari will reveal their 2022 challenger on February 17, whilst McLaren‘s MCL36 will be launched on February 11 at the McLaren Technology Centre in Woking.

Mercedes will unveil their W13 at a special launch event at Silverstone on February 18, before conducting a shakedown at the track on the same day.

AlphaTauri have announced the AT03 will be launched on February 14, whilst Alpine will reveal their 2022 car a week later.

Alfa Romeo have revealed the C42 will be formally unveiled after the Barcelona test, on February 27. It’s understood that the team will run a special livery at the Circuit de Barcelona-Catalunya.

Williams are the only team yet to announce a launch date for their 2022 machine.