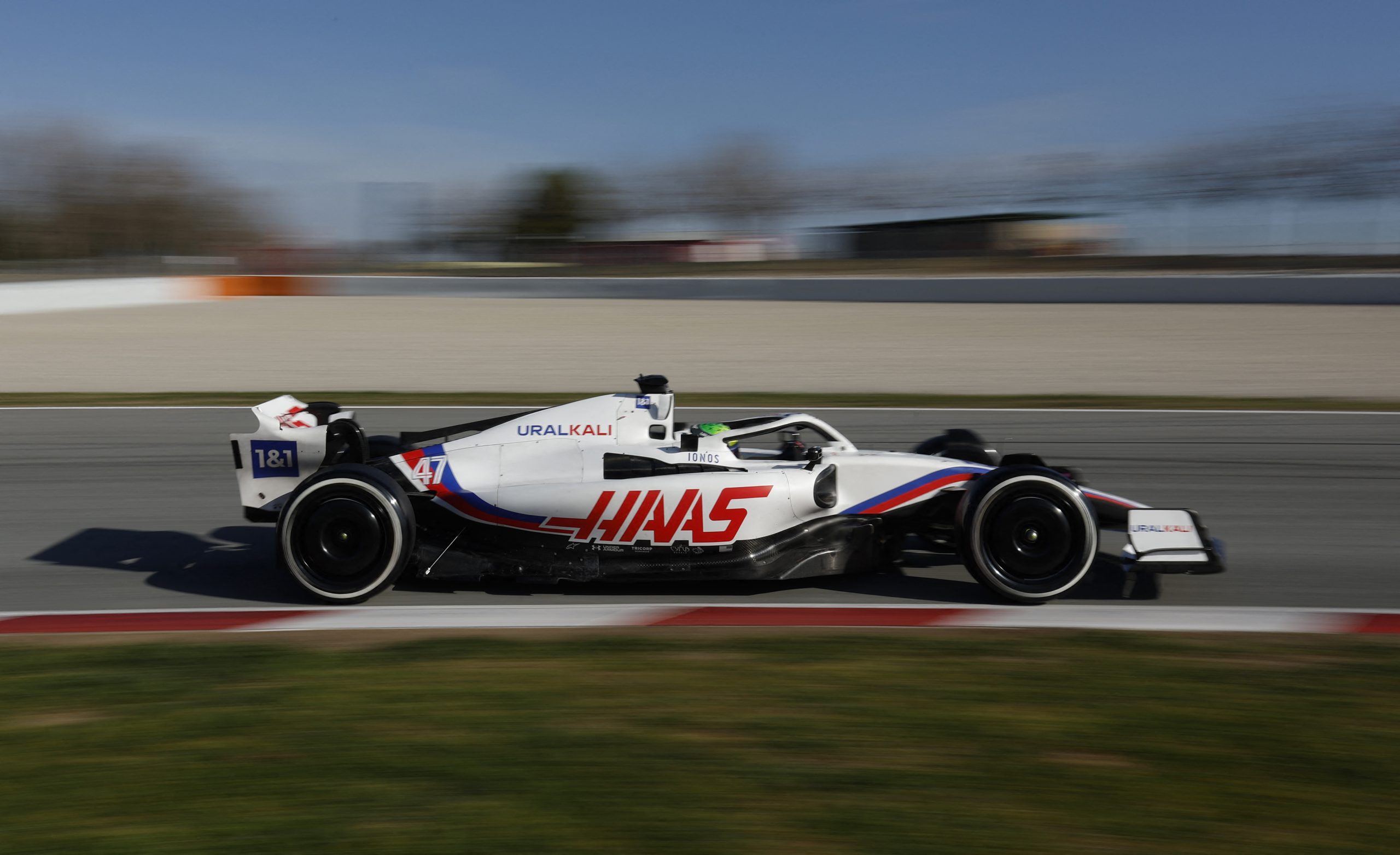 Haas will have a delayed start to the final week of Formula 1 pre-season testing in Bahrain after the team’s freight arrived late to the track.

In a statement, the team said that it was still aiming to be out on the circuit for the second session on Thursday afternoon, when reserve drive Pietro Fittipaldi will be behind the wheel.

Fittipaldi has been widely tipped to take over the seat left vacant by Nikita Mazepin after the team terminated the Russian driver’s contract following Russia’s invasion of Ukraine.

“This delay will impact our programme but we are targeting being out on track for the second session Thursday afternoon with Pietro Fittipaldi driving the VF-22.”