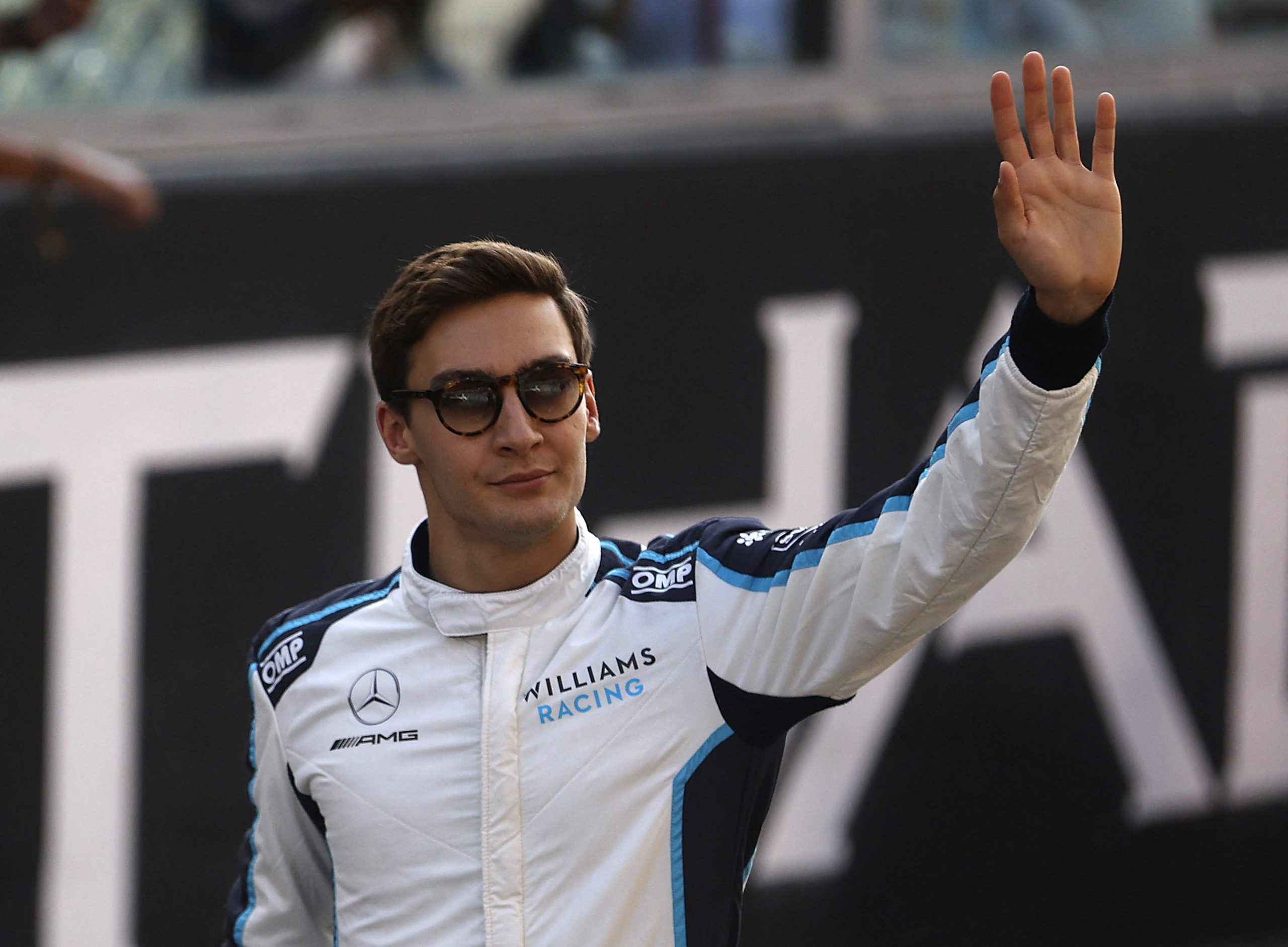 After a controversial end to the 2021 Abu Dhabi Grand Prix, George Russell has branded the result unacceptable after Max Verstappen on the race on the last lap following a safety car.

A late safety car was deployed after Nicholas Latifi crashed into the wall, Verstappen dipped into the pits to get a new set of soft tyres and after just five lapped cars were let through, and the Red Bull was behind the Mercedes of Hamilton who had old hard tyres on his car.

“This is unacceptable,”  Russell wrote on social media.

“Max is an absolutely fantastic driver who has had an incredible season and I have nothing but huge respect for him, but what just happened is absolutely unacceptable. I cannot believe what we’ve just seen.”

Mercedes have decided to protest the result of the race in Abu Dhabi as they believe all lapped cars should have been allowed to unlap themselves, but only five were able to. Plus, the Silver Arrows believe Verstappen overtook Hamilton under the safety car.

Russell, for his part, will be joining Mercedes for the 2022 F1 season, replacing Valtteri Bottas and partnering Lewis Hamilton.