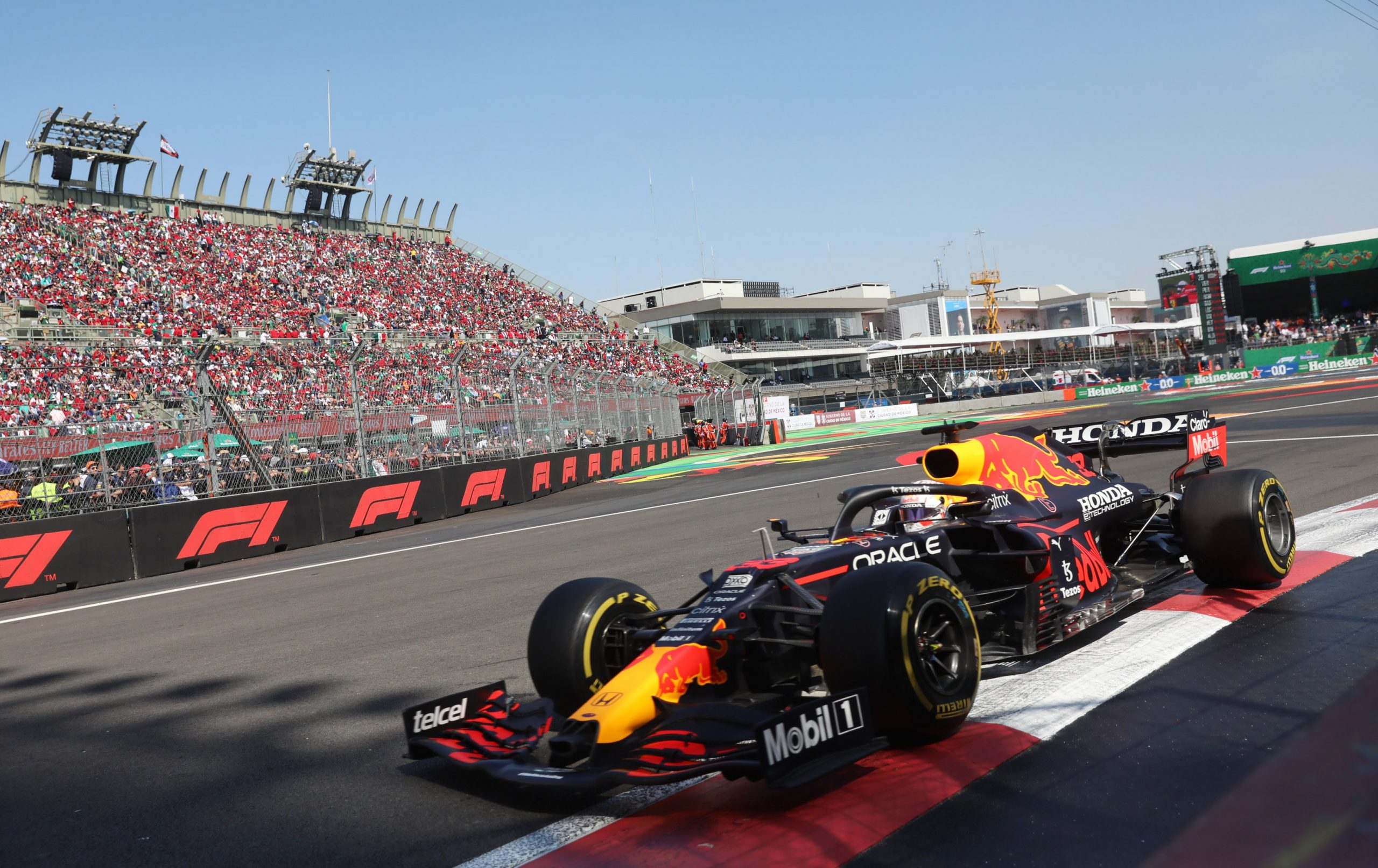 After a poor showing in qualifying, Max Verstappen made up for it in the 2021 Mexican Grand Prix as he took a magnificent win and increased his lead over Lewis Hamilton in the Formula 1 Drivers’ Championship.

With Valtteri Bottas starting on pole alongside Mercedes teammate Hamilton, it was Verstappen who led after Turn 1 after he got the slipstream and jumped both Mercedes drivers. From there the Dutchman was unassailable as raced into the distance at the Autodromo Hermanos Rodriguez.

Hamilton had to deal with the second Red Bull of Sergio Perez, with the Mexican right on the gearbox of the Mercedes car he was unable to make it past and finished just over a second adrift.

After bringing his Red Bull home for a memorable victory in Mexico City, Verstappen cited his excellent start which was key in his 2021 Mexican Grand Prix win.

“The fans here, they’ve been incredible,’ Verstappen said. “[The start] was all about trying to break as late as you can, and it made my race as I could just focus on myself. Still a long way to go, but of course it’s looking good.”