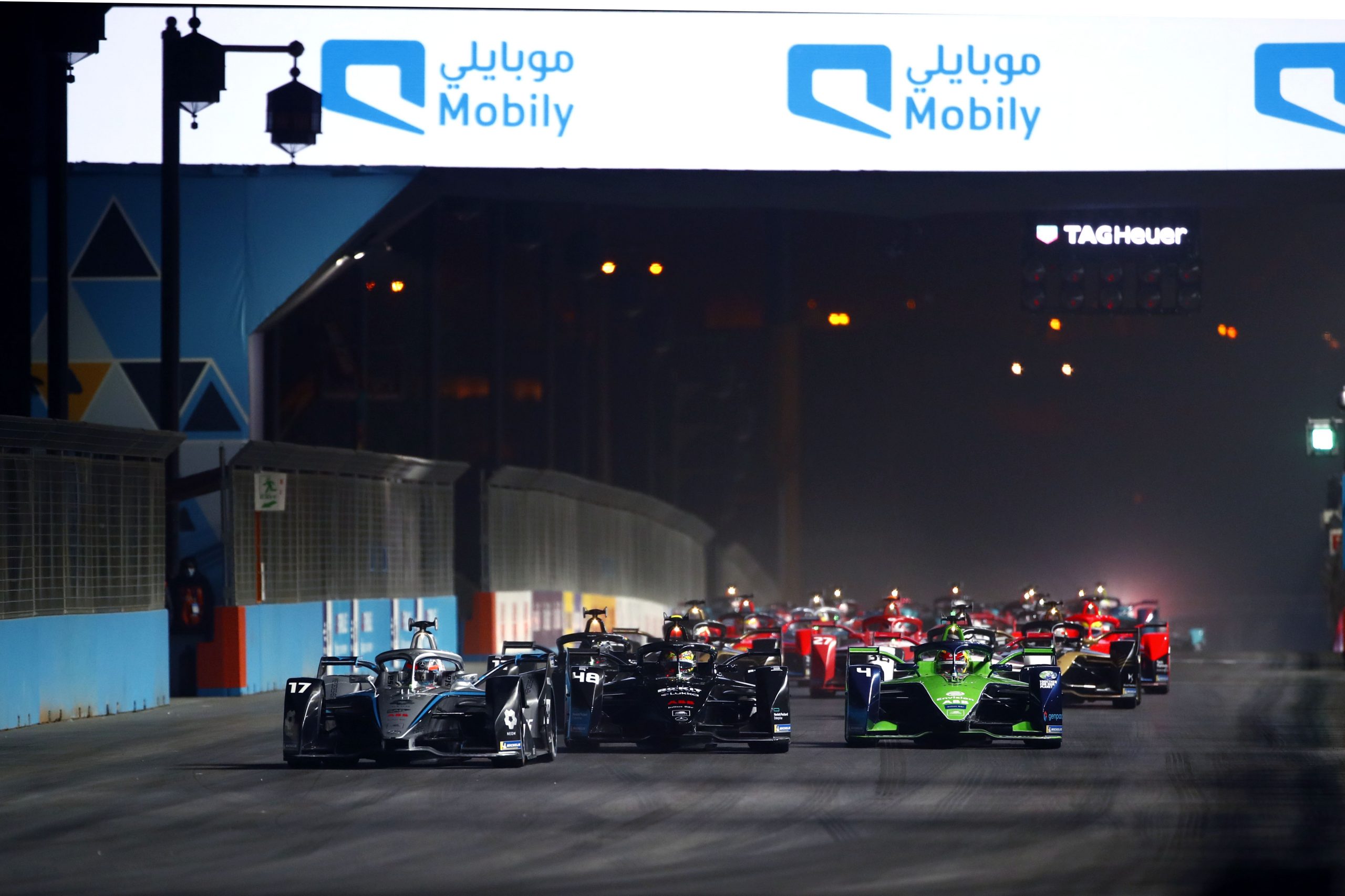 The all-electric Formula E series is set to introduce its latest era of cars during the upcoming 2022-23 season. Dubbed the Gen3, the cars are set to become both faster and more efficient with top speeds touted to break past the 320km/h mark.

Given these developments, it is unsurprising to see seven manufacturers commit to the championship, especially as the automotive sector experiences a significant shift in customer preferences.

The seven manufactuers are:

“We are delighted to confirm the commitment of seven of the world’s leading car manufacturers to the Gen3 era of the ABB FIA Formula E World Championship, and we look forward to seeing them battle against each other,” FIA president Mohammed Ben Sulayem said of the announcement.

“As a proving ground for future mobility, Formula E has always been at the cutting-edge of technology – as exemplified by the Gen3 single-seater – and we are confident that the forthcoming era will mark an exciting chapter in the series’ electrifying story.”

Formula E CEO, Jamie Reigle, was also delighted with the announcement stating that the series is set to move to another level with the introduction of the Gen3 car.

“We are excited to welcome many of the world’s most innovative and competitive automotive manufacturers into the Gen3 era of the ABB FIA Formula E World Championship,” Reigle stated.

“The Gen3 race car will take Formula E’s iconic city centre racing to a new level, creating more intense action and drama on the track while delivering a leap forward in electric mobility off it. The Gen3 race car will set the standard for performance and efficiency and serve as further tangible evidence of the innovative developments in electric vehicles achieved by manufacturers in the Championship.”