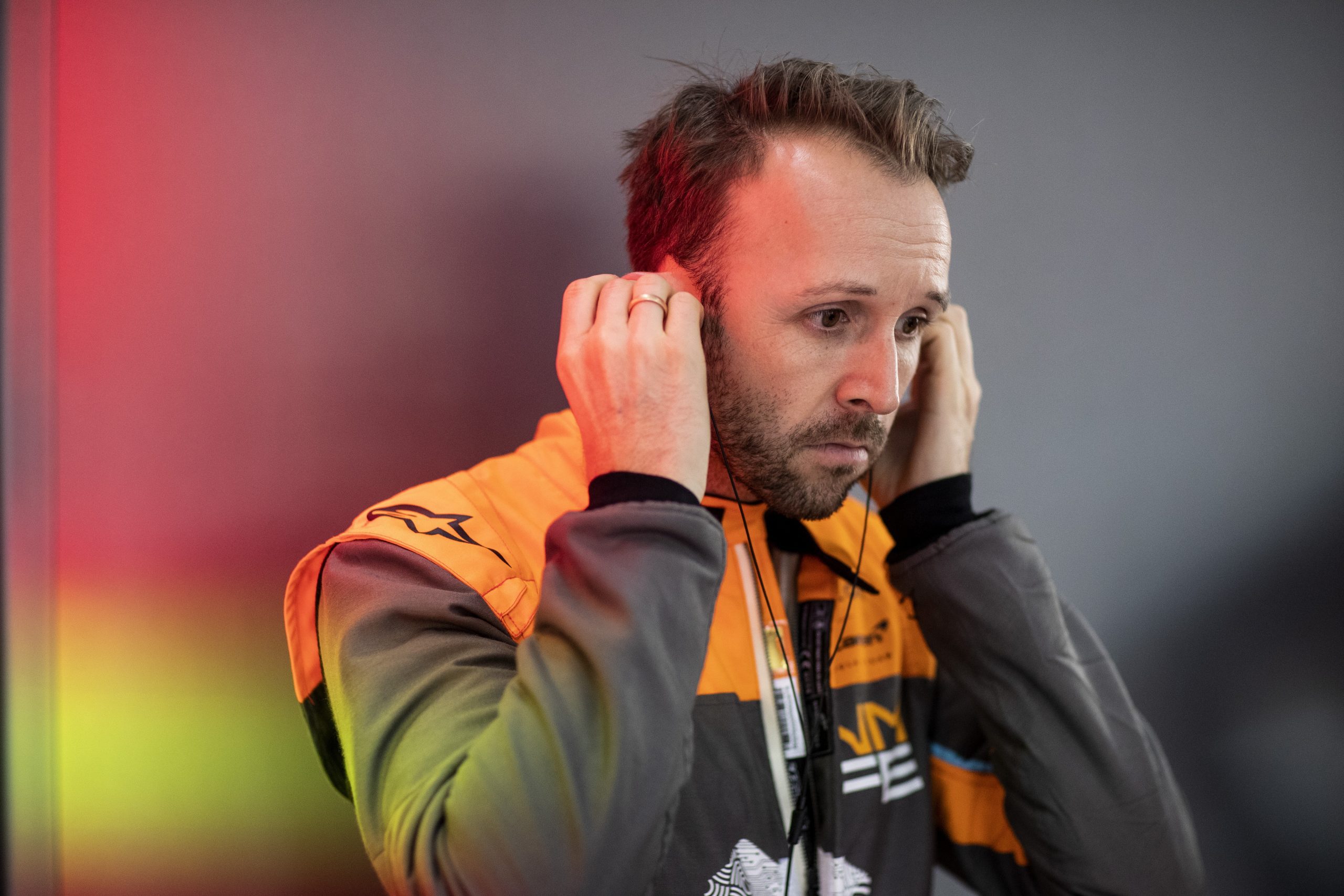 Rene Rast says he has already seen why his new McLaren team were Formula E champions when they ran as Mercedes, before the German manufacturer left the series at the end of last season.

Mercedes‘ assets were purchased by McLaren for the new Formula E season, so most of the engineers and team members are the same.

A mock qualifying and race was held on Wednesday in Valencia with Rast finishing third behind Maximilian Gunther and McLaren teammate Jake Hughes, who won the test E-Prix.

Generally testing can be taken with a pinch of salt, but McLaren were at or near the top of the timesheets on the two days of running so far at the Circuit Ricardo Tormo, suggesting they will be title contenders in the first season of the new Gen3 era.

“I know why they won the championship twice,” said Rast.

“You can see it when you join the team. You see how they operate, how they work, the structure behind it. It opened my eyes to be honest.”

They also won both constructors’ titles in those campaigns, showing better consistency than their rivals and Rast is clearly impressed.

“They are performing on a very, very high level,” Rast continued. “They work different to what I was used to and that’s why I have to learn a lot.

“Everything is different. It’s an English team which is different to me. Most or nearly all of my career I only worked with German teams. So at least I could speak to German.

“Now it’s it’s completely different. Also the work ethic everything was just so different. So for me, there’s a lot to learn.

“The cars also have a different type of software system, how they operate. So all these kinds of things are new, and we tried to spend spend as much time as we can in the sim, as well on track, but the testing is quite limited.”

Rast has had a stunning motorsport career, dominating the Porsche Supercup, arguably being in the top tier of GT drivers over the last decade and is a three-time DTM champion.

He competed full-time for Audi in Season 7 of Formula E alongside Lucas di Grassi but wasn’t able to show his talent in a car which was rarely at the front.

The 36-year-old got the call up from McLaren earlier this year to return to Formula E, which Rast snapped up by signing a deal in August.

“It came kind of as a surprise to be honest,” said Rast. “After a year with Audi I said, ‘that cannot be it. I want to come back’. Now I’m back.