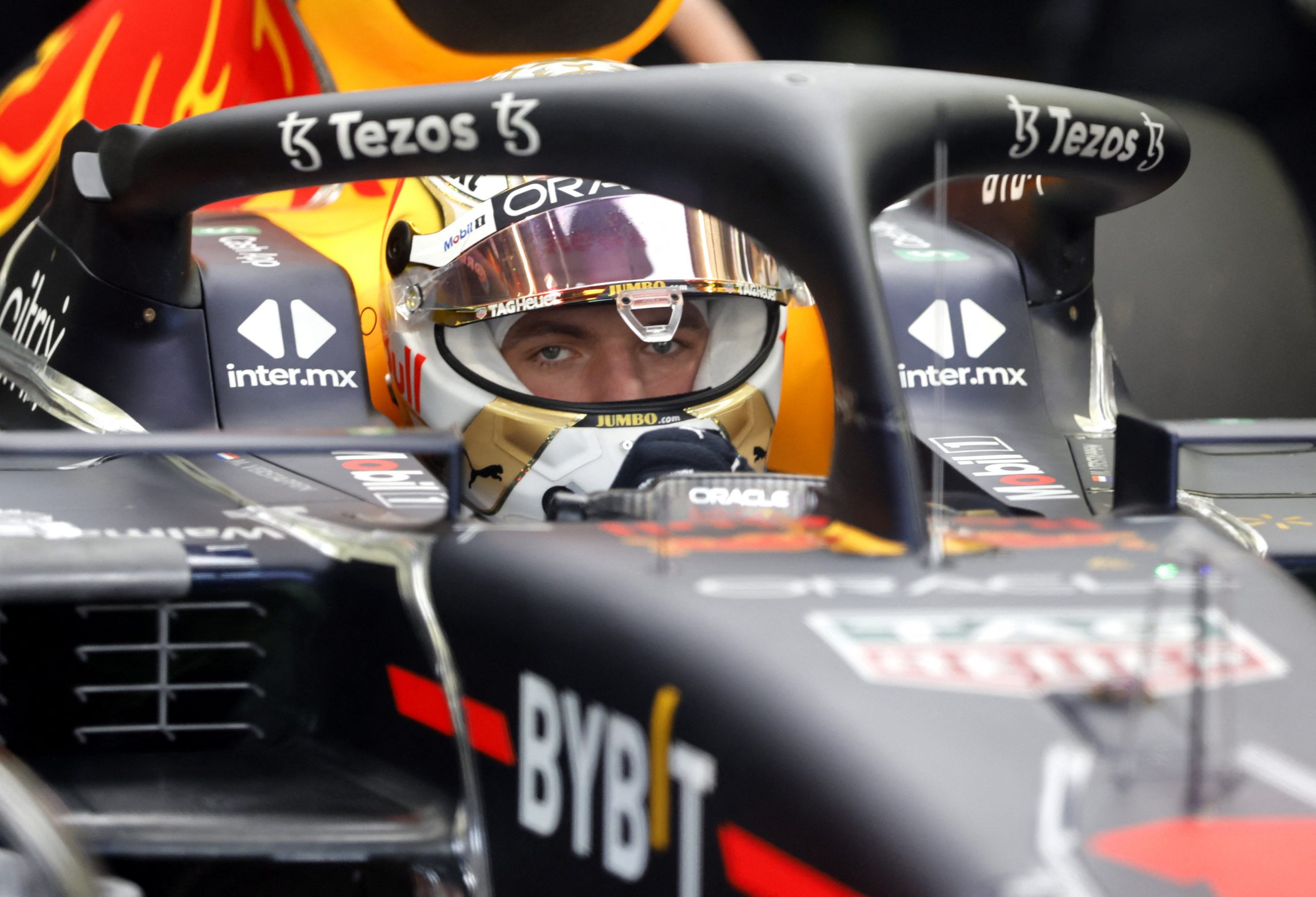 The six days of pre-season testing are over and if the Bahrain test is anything to go by, Formula 1 in 2022 could be another thrilling year, but how do the F1 teams rank ahead of the

Often, new regulations cause the field to spread out and one team can dominate but from what we have seen so far, things will be very tight throughout the grid and the pecking order will change track by track.

Even after thousands of kilometres and numerous qualifying and race simulations from each team, it’s difficult to fully judge where everyone is at.

However, that won’t stop us from crunching the numbers to tell you how we think the teams rank going into this weekend’s Bahrain Grand Prix.

Unfortunately, there has to be one team at the back and that outfit is likely to be Williams, at least for the opening races.

Nicholas Latifi‘s fire on the second day of the Bahrain test was a major setback and team principal Jost Capito admits Williams are yet to understand the bigger 18-inch tyres.

This might be a consequence of Williams missing the 2021 post-season Abu Dhabi test, where everyone else got some mileage on the new Pirelli rubber.

That said, Williams did look strong in Barcelona and they can still be in the fight to escape Q1 because the field is that tight this year.

Alfa Romeo had a scrappy pre-season with many reliability problems, suggesting they have a fragile car.

However, Valtteri Bottas and Guanyu Zhou completed the most laps on the final day (150) even with a gearbox issue and both drivers showed glimpses of strong pace.

Their long run pace was underwhelming though and the fragility of the car could limit their performance early in the season.

In terms of lap time, Haas have made the biggest leap forward from 2021 with Kevin Magnussen and Mick Schumacher already going faster than Nikita Mazepin‘s qualifying time from last year’s Bahrain GP.

Even if they conducted glory runs, Schumacher managed to set the fastest second sector of the Bahrain test so the car is handling well and it wasn’t just down to turning up the engine.

After enduring a very difficult 2021 and a week of uncertainty amid Russia’s invasion of Ukraine, Haas are on the up and they could be on the verge of the fight for points if they can put everything together this weekend.

The next four teams have very little to separate them and they could be anywhere between 4th and 7th, depending on whether they can optimise the setup, bring any further developments and if the drivers can deliver.

Alpine had a frustrating test until the final two days of pre-season testing when Esteban Ocon and Fernando Alonso were able to rack up the mileage and were much happier with the overall balance of the car.

Alonso was pushing hard in the final 60 minutes of the test, to post the fifth fastest time but the problem Alpine may find is when their rivals turn up the power unit come qualifying.

Alpine had a big straight line speed deficit to make from 2021 and they could be fighting just to be in the top 10.

Aston Martin went under the radar during the three days in Sakhir, as they ran largely trouble-free and showed glimpses of good speed.

Particularly on the long runs, Aston Martin weren’t far away from some of the top runners and the car looked good out on track.

There remains a big question about their outright pace though and whether it’s enough to fight for a top five in the Constructors’ Championship.

Pierre Gasly‘s crash on day three in Barcelona was the only major hiccup for AlphaTauri in pre-season testing, with a very strong race simulation from the Frenchman in Sakhir demonstrating the team have build another impressive car.

AlphaTauri completed the second most laps in Bahrain and have had very few porpoising issues, so Gasly and Yuki Tsunoda may be able to replicate their impressive Bahrain GP from 12 months ago.

Whether they can keep up in the development race will be key, but the start of the season should see AlphaTauri towards the front of the midfield.

Everything looked so good for McLaren after the Barcelona test, but Daniel Ricciardo‘s positive coronavirus test and a front axle issue with the brakes meant they did just 200 laps in the second pre-season test.

For comparison, Mercedes conducted 385 laps so McLaren have lost the chance to gather 200 laps worth of data which is far from idea.

Without that problem, McLaren could have been had a similar test to Ferrari because the pace is on the car.

Expect Lando Norris to be closer to the front three teams than the teams behind him at the Bahrain GP.

Are we being fooled by Mercedes yet again? It’s possible, but history can only take you so far and the car visibly looked like a handful, with huge porpoising on short and long runs.

If Mercedes were really sandbagging, the car wouldn’t be handling so badly. Instead, Lewis Hamilton and George Russell would just be on cruise mode, but off the pace.

You can never rule out Mercedes though and they will be there or thereabouts. They may not have the outright pace, but the right strategy and the quality of a seven-time World Champion will still make them a threat on the first few Sundays.

Ferrari couldn’t have asked for a better test as both Charles Leclerc and Carlos Sainz got up to speed quickly, suggesting the car is easy to drive.

They had strong pace too and if we were predicting the pecking order before the final day’s running in Bahrain, Ferrari would be the team to beat.

The Italian manufacturer have opted to not bring significant upgrades to the car until round three in Australia, at the earliest, and it’s a development path that may pay off in the early races. Ferrari are back.

Max Verstappen claimed he wasn’t giving it his all during his quickest lap in pre-season testing which is a slightly ominous prospect for the rest of the field.

Red Bull bolted on a new floor, sidepods and front wing for the final test day and the car looked excellent, much better than the previous days.

Sergio Perez was comfortable in the car too and the long run pace from Verstappen was incredibly quick as he laid down a maker with heavy fuel in the car, something that may have been missed by those simply looking at the final testing standings.

Nobody was clearly ahead during testing, so the drivers are going to make the crucial, final difference.

It’s fair to say Mercedes, Ferrari and Red Bull all have a chance of being on pole position for the season-opener, but defending champion Verstappen has to be the favourite.