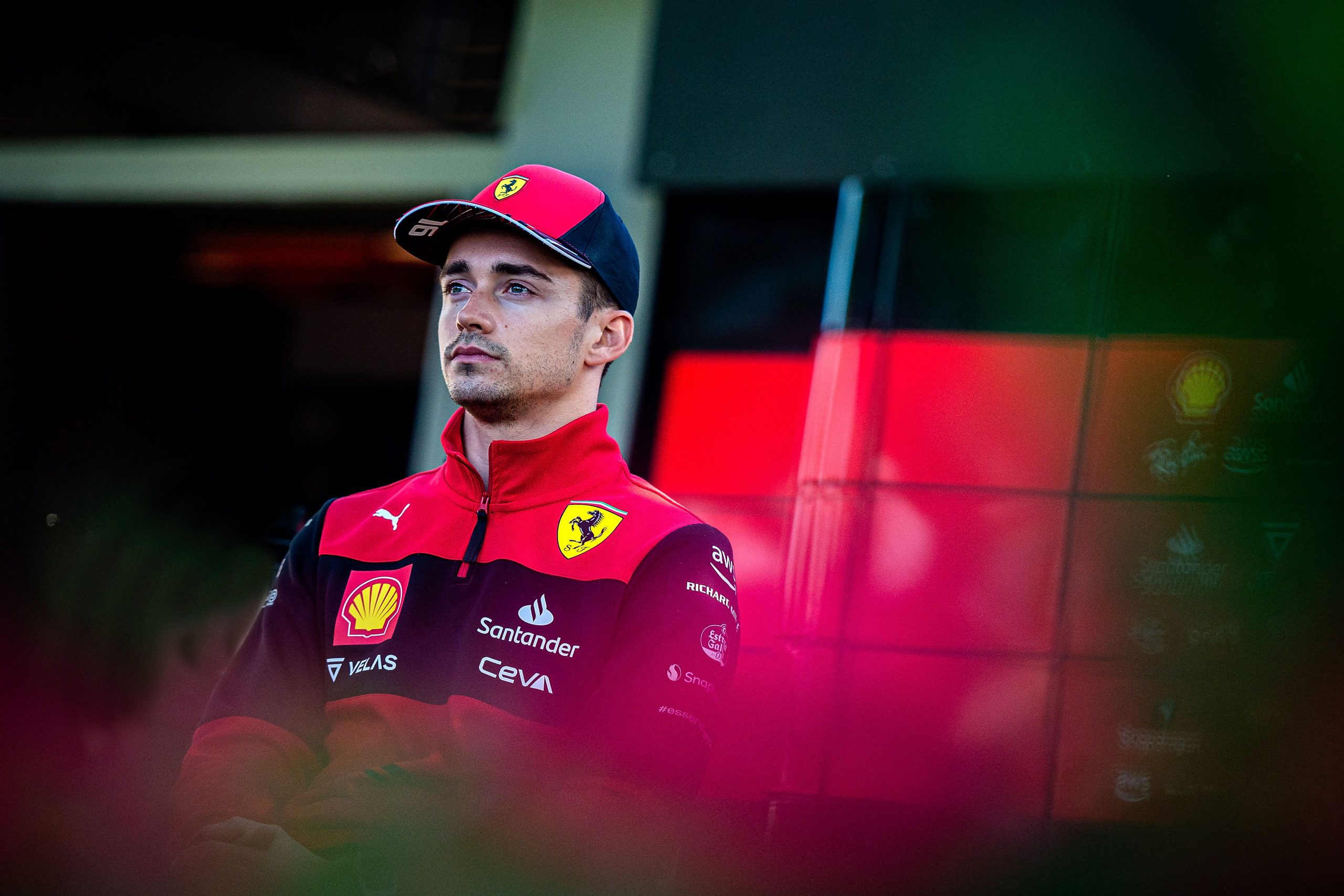 Formula 1 is back Down Under in Australia for the first time since the short lived 2020 Australian Grand Prix, which was controversially called off just minutes before the first practice session. Since F1 had a race at Albert Park in 2019, a lot has changed, not least a brand-new track layout that is set to improve the racing in Melbourne.

Charles Leclerc heads into the Australian GP is the championship leader after a win in Bahrain and a second place, finishing behind Max Verstappen, in Saudi Arabia. The Ferrari driver has hardly done anything wrong so far and has to be the favourite this weekend.

There will be plenty of upgrades on various cars in Melbourne, so keep an eye on the pecking order, particularly whether Mercedes continue their Jeddah woes and if Lewis Hamilton can bounce back.

Leclerc has been outstanding so far after two Grand Prix and there’s no reason to think he won’t be contending for pole position and the win.

Ferrari are set to test some new parts during Friday’s practice sessions, including a new front wing and floor, to evaluate whether they will improve the car’s performance. If that’s the case, expect to see them on the F1-75 in Imola.

“I think the old track layout would have suited us better,” said Leclerc. “But it is the way it is now, we will try to maximise everything this weekend as always.

“Overall I think the track characteristics are not fitting very well for us. But everything is to play for. I still think we will be in the mix. It will still be very close, it’s not like it’s going to be a big gap. If we do the perfect weekend, anything is possible.”

Ultimately, it’s all going to come down to the final part of qualifying and who will have the confidence to really push the limits on the new high-speed track. The comfort the 2022 Ferrari gives Leclerc and Carlos Sainz to get up to speed will particularly be a helpful asset this weekend.

Will the new Albert Park layout help the racing?

The 2022 F1 cars were rapid at the Jeddah Corniche Circuit a fortnight ago, and they should be just as incredible at Albert Park.

Wider corners, the removal of the Turn 9/10 chicane, newly laid tarmac and the return of ground effect on the cars will make for some spectacular shots throughout the weekend.

There’s less run-off too so if a driver makes a mistake, there is a good chance an accident will be waiting to happen. It’s something Kevin Magnussen and Mick Schumacher will have to be weary of because Haas don’t have a spare chassis following Schumacher‘s big shunt in Jeddah.

Despite all the track changes, the circuit itself is still relatively narrow and it will be quite easy to defend which is why the FIA have decided to take things one step further, with the usage of DRS.

Never have the FIA opted to use four DRS zones on a track until this weekend. DRS can be used on the home straight, Turn 2-3, Turn 9-11 and Turn 12-13. If two cars go side by side into Turn 11, hold your breath because someone will have to give way.

DRS played a huge role in the battle between Leclerc and Verstappen in Jeddah and with DRS being allowed for half of the Albert Park circuit, it could feature heavily this Sunday too.

Turns 3 and 13 are likely to be the best overtaking spots due to the heavier braking that’s required, but once a driver gets within one second of the car in front, it could be difficult for the leading car to pull away. That can only be a good thing.

Another key factor for the Australian GP will be Pirelli‘s decision to have a step in between their tyre compound choice, something that hasn’t been done since the 2018 German GP.

For each F1 event, Pirelli nominate three of their five tyre compounds that will be used. For Melbourne, they have gone with the C2 (hard), C3 (medium) and C5 (soft) tyres.

This means the performance gap between the soft and medium tyre could be very big this weekend and will have major implications on strategy, as the undercut is likely to be significant during the race.

Also, the start of the Grand Prix will see the soft tyre starters have a flying getaway whilst the medium and hard runners struggle to get temperature into their tyres.

Can Lewis Hamilton bounce back?

Hamilton has taken every pole position at the Australian GP since F1‘s turbo-hybrid era began in 2014. The seven-time world champion will have a massive challenge to retain that impressive streak, and will be delighted if he can get near the second row of the grid.

Saudi Arabia was a weekend to forget for Hamilton as the reality of Mercedes‘ struggles really hit hard, after some fortune in Bahrain which softened the blow of their ongoing porpoising issues.

Mercedes don’t expect to have a fix in place for Melbourne, instead targeting Imola and Miami so Hamilton and George Russell will have to watch over their shoulders for the likes of Alpine, Haas and AlphaTauri who may threaten the Silver Arrows.

Team principal Toto Wolff says Hamilton and Russell have both been in the simulator during the last two weeks.

“We are in a learning race and the first two weekends have shown we still have plenty to learn,” said Wolff. “At the moment, our track performance is not meeting our own expectations, but everyone at Brackley and Brixworth is focused on understanding the problems and finding the right solutions.

“There won’t be a magic fix for the next race weekend, but we’re pushing to steadily bring gains over the up-coming races, to hopefully move us closer to the front of the pack. Until then, we need to maximise each opportunity and make the most of the package we have.

“So, there are various challenges ahead of us, but that’s something we relish and is when a team really shows its true spirit.”

All set for another amazing weekend

The anticipation ahead of the return of the Australian GP has been building beautifully, especially Down Under where coronavirus restrictions made everyone’s social life very difficult throughout the last two years.

It’s no surprise that Saturday and Sunday are sold out and F1 is absolutely adored in Australia, even with Daniel Ricciardo not featuring towards the front of the field.

There’s so much F1 history in Australia and this weekend should see another thrilling chapter added to the books, as Red Bull and Ferrari continue their great battle.