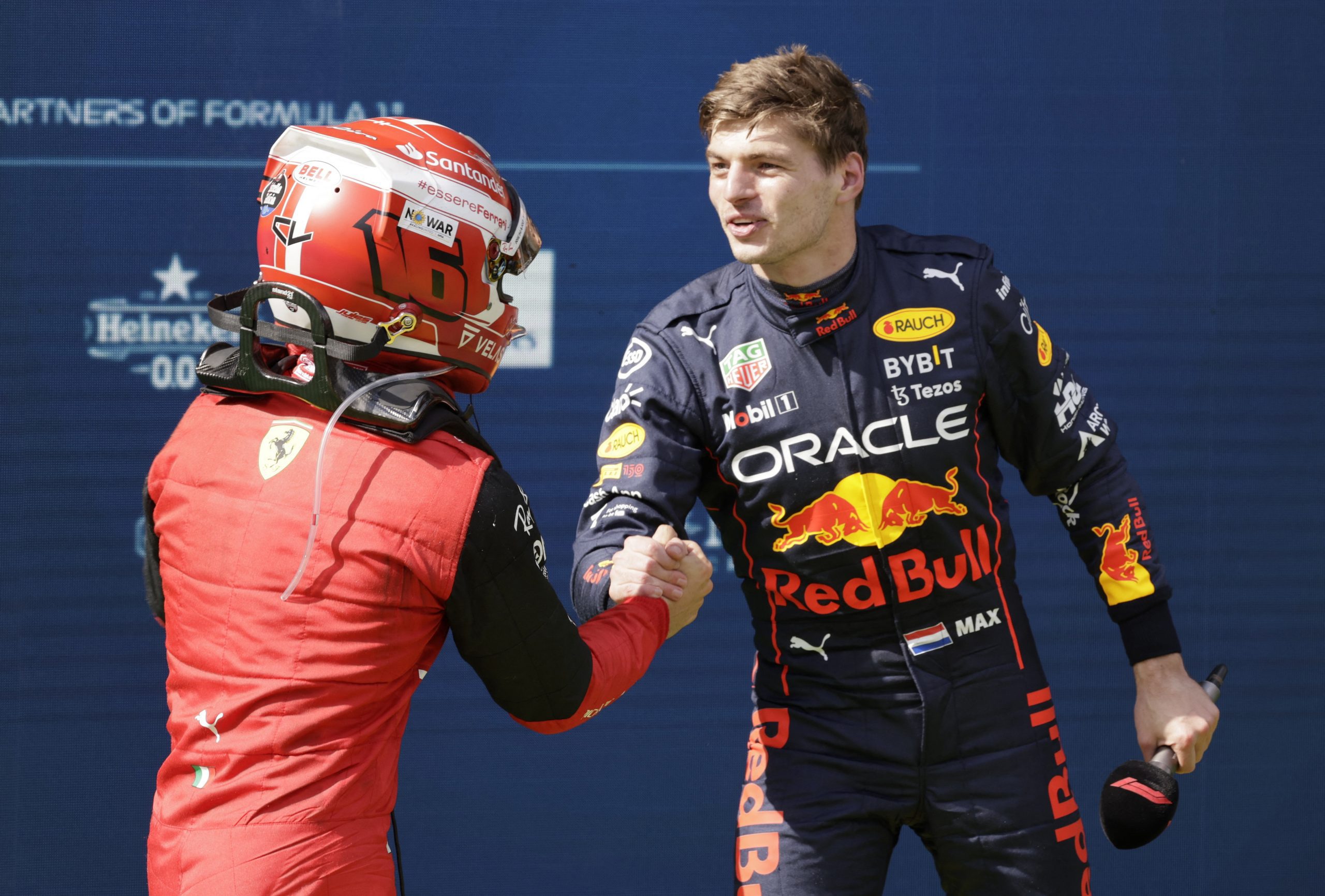 After four long weeks, the Formula 1 2022 season is set to resume at Spa-Francorchamps. Amazingly, it could be the last time the sport visits this iconic layout for the foreseeable future, with speculation mounting that the Belgian Grand Prix is set to lose its place on the calendar.

But back to the matter at hand. After an enthralling first half, nine races remain to determine winners, losers, also-rans, and the rest.

Here are six key things to look out for…

Can anything stop Verstappen?

It’s surely a case of when, not if Max Verstappen becomes the third-youngest double world champion behind Sebastian Vettel and Fernando Alonso.

The Dutchman has driven with brilliant consistency and that has been enough to open up a commanding 80-point lead over Charles Leclerc in, what could be argued, has been the second-best car of 2022.

Reliability issues in Bahrain and Australia, as well as a slice of bad fortune in Great Britain, have been the only blotches on an otherwise impeccable run.

That is surely now the only thing that can halt his march to glory.

F1’s restart brings with it a change to the regs that it is hoped will put an end to the porpoising that has affected many teams. But none more so than Mercedes.

In the aftermath of the Hungarian GP, George Russell accused Red Bull and Ferrari of “pushing the rules”, so will the FIA’s amendment help the reigning champions close the gap?

Specifically, the minimum ride height requirement has been raised by 15mm which, in theory, should eradicate the ghastly bouncing that has been an unfortunate byproduct of an otherwise positive rule change.

Russell admitted it won’t make the temperamental W13 any quicker, but that it could slow down their rivals. Whether it will or not remains to be seen, but it could yet prove to be a fascinating and decisive aspect of the season resumption with plenty of points still to play for.

Ferrari must learn from mistakes

Having built a car worthy of challenging for both titles, numerous strategy errors have all but put paid to Ferrari’s hopes of lifting silverware for the first time since 2008.

If they are to return to the winner’s circle, they must begin to address this ineptitude.

With that in mind, these upcoming eight races present a perfect opportunity to hone better habits.

The Scuderia are guilty of being too reactive compared to their rivals, and it has cost them a plethora of points in Monaco, France, Great Britain and Hungary, in particular.

Team principal Maria Binotto has backed his senior staff in public, but there must be serious concerns behind the scenes.

As the saying goes, there can be no sentiment in business, so if the strategists – headed up by Inaki Rueda – continue to underperform, changes will surely have to be made.

Team bragging rights on the line

The biggest battle each driver faces is with their teammate. In equal machinery, the importance of winning the season-long duel can’t be understated.

Many still hang in the balance ahead of the Belgian GP. Among them, few are as intriguing as the one between Lewis Hamilton and Russell.

The seven-time champ trails the young prodigy but is on a scintillating run of five consecutive podiums. Russell, dubbed Mr Saturday, started like a train at Mercedes, but has seen his commanding lead trimmed to just 12 points.

While second in the Constructors’ Championship is still possible, neither are in contention for the drivers’ title, so expect fireworks should it come down to the wire.

Elsewhere, Esteban Ocon is 17 points clear of Alonso at Alpine. With the Spaniard set to join rivals Aston Martin for 2023, it’ll be interesting to see how the team copes with the potential tension.

Daniel Ricciardo’s torrid two-year spell at McLaren is almost at an end. His stock was high when he arrived at the Woking-based team, but now, it could hardly be lower.

These last eight races, therefore, represent something extremely significant for the likeable Aussie, especially if, as he says, his passion still burns brightly for the sport.

In his favour is the timing of his announcement. It’s early in silly season, meaning he has opportunities to convince potential suitors he still has plenty to offer.

A return to Alpine has been touted and there have been rumours of a meeting with Haas team principal Gunther Steiner.

Whether those options are appealing or even exist is a big unknown, but he can do himself a big favour by shining alongside Lando Norris in the upcoming triple-header.

It’s hard to envisage a scenario where Vettel goes out in a blaze of glory. But who ever does? Even by the time the greats have hung up their helmets, they’re usually several years removed from their peak.

Had Ferrari not retired his services at the end of 2020, you never know, I suppose, but two underwhelming seasons at Aston Martin won’t have been what the four-time champion hoped for when he signed.

Still, there have been some highlights, and it would be fitting should he add a few more before the chequered flag waves in Abu Dhabi.