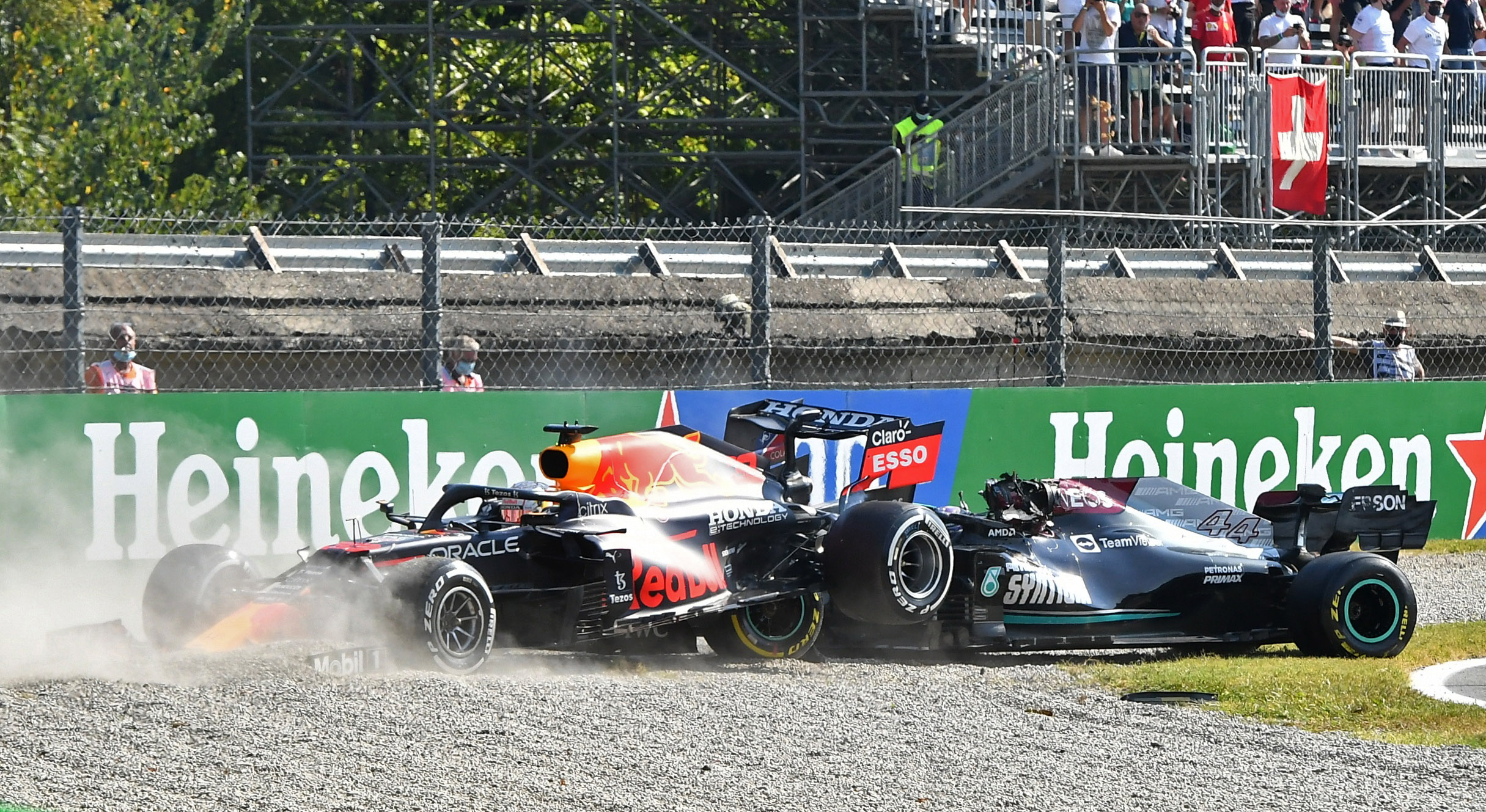 Whether or not you agree with the eventual Drivers’ Championship result, the 2021 Formula 1 season was a spectacle. While Max Verstappen and Lewis Hamilton stole the headlines, the season also featured some exciting battles up and down the order, providing fans with a thrilling season of racing.

In retrospect, it was hard to find a race that was devoid of any on-track drama. With Verstappen and Hamilton trading barbs throughout the year and even coming together more than once. However, certain races stand out more than others, and while the races at Silverstone and Imola were thrilling in their own right, they eventually missed the cut.

So which are the Grand Prix that made the list? Read below to find out

The Italian Grand Prix will be best remembered for the crash that occurred between the two main title contenders. However, with McLaren claiming the season’s only one-two finish and Sergio Perez and Valtteri Bottas duking it out for third and fourth, the race saw some great battles up and down the order.

Monza also played host to the season’s second Sprint Race, a slow getaway from Hamilton in that race set in motion a cascading set of actions that would culminate in Verstappen parking his Red Bull on top of his W12.

With Verstappen starting first, after Bottas‘ grid penalty, and Hamilton only managing fourth, the advantage heading into the main Grand Prix was always going to be with the Dutchman. A phenomenally slow pit stop by the Red Bull crew handed the advantage back to Hamilton, who then lost a few seconds in his pitstop.

As Hamilton rejoined the race circuit, Verstappen pulled up alongside him and the pair collided heading into turn 1 ending their respective races.

The controversial incident ultimately paved the way for Daniel Ricciardo to claim his first win with the Woking-based McLaren outfit and some great racing by Lando Norris secured the team’s first one-two since the 2010 Canadian Grand Prix.

The Hungarian Grand Prix witnessed two starts, with both proving to be rather crazy. The first start occurred in rather damp conditions and it was ultimately Bottas who set in motion a spectacular crash that took out the Finn, Norris, and Red Bull’s Sergio Perez. Verstappen, meanwhile, had severely damaged his car and was only able to continue due to the red flag caused by the pandamonium.

On the second restart, all the drivers bar Hamilton decided to pit as the conditions began to dry. This left Hamilton as the sole driver on the grid and the British star was ultimately forced to pit a lap later, which meant the title protagonists were relegated to the back of the field.

This opened the door for the likes of Alpine’s Esteban Ocon and Aston Martin’s Sebastian Vettel to duke it out at the front, and the pair had a great duel throughout the Grand Prix, with Ocon able to hold off the quadruple champion to take his first win in Formula 1.

Some ferocious defending from Alonso would mean Hamilton could only manage third, though the seven-time world champion would move into second after Vettel‘s disqualification for fuel irregularities.

For his part, Verstappen would claim ninth in his battered Red Bull, giving him two crucial points in the championship.

The third and final Sprint Race of the season showcased exactly why Hamilton is a seven-time world champion. Starting dead last after being disqualified in qualifying, Hamilton scythed his way through the field to finish fifth in just 24 laps.

The British star was then forced to take a five-place grid penalty for an engine change, Hamilton still went on to win the Grand Prix beating Verstappen despite starting 10th.

When taking into context the catastrophic consequences of what not beating Verstappen would entail for Hamilton‘s championship chances, it makes the performance all the more remarkable and can stake its claim as the Mercedes star’s best-ever performance over a Grand Prix weekend.

The inaugural Saudi Arabian Grand Prix will be best remembered for its three starts. The race looked like a formality for Mercedes and Hamilton until Mick Schumacher crashed heavily into the barriers, necessitating a Safety Car and eventually a red flag. This gave Verstappen a free pit stop, and the Red Bull driver finally found himself in contention for the race win.

With Perez crashing heavily on the second restart, the race had to be stopped once more, and a third start got the race underway once more. Apart from the on-track action, the race was littered with controversy off the circuit and ultimately showed how far each team and their respective drivers were willing to go in their quest for victory.

Hamilton would eventually prevail, though the weekend will be best remembered for the qualifying lap that never happened. If Brazil witnessed the best of Hamilton, then Saudi Arabia saw exactly why Verstappen will rank as one of the sport’s greats when he ultimately retires.

The Dutchman came within a breadth of setting one of the qualifying laps of the season, though a small error would cost him as he crashed at the final turn. Nevertheless, the performance proved why Verstappen was ultimately a deserving champion in 2021.

Mercedes and Hamilton appeared to be on course for a record eighth Driver and Constructor title until Williams driver Nicholas Latifi crashed into the wall, necessitating the use of a safety car.

This threw the race into chaos as Verstappen pitted and Hamilton decided to stay out, hoping the race would finish under Safety Car conditions. Make what you will of Michael Masi‘s decision, but that final lap of the 2021 Abu Dhabi Grand Prix will go down in history as one of the most exciting ever witnessed.