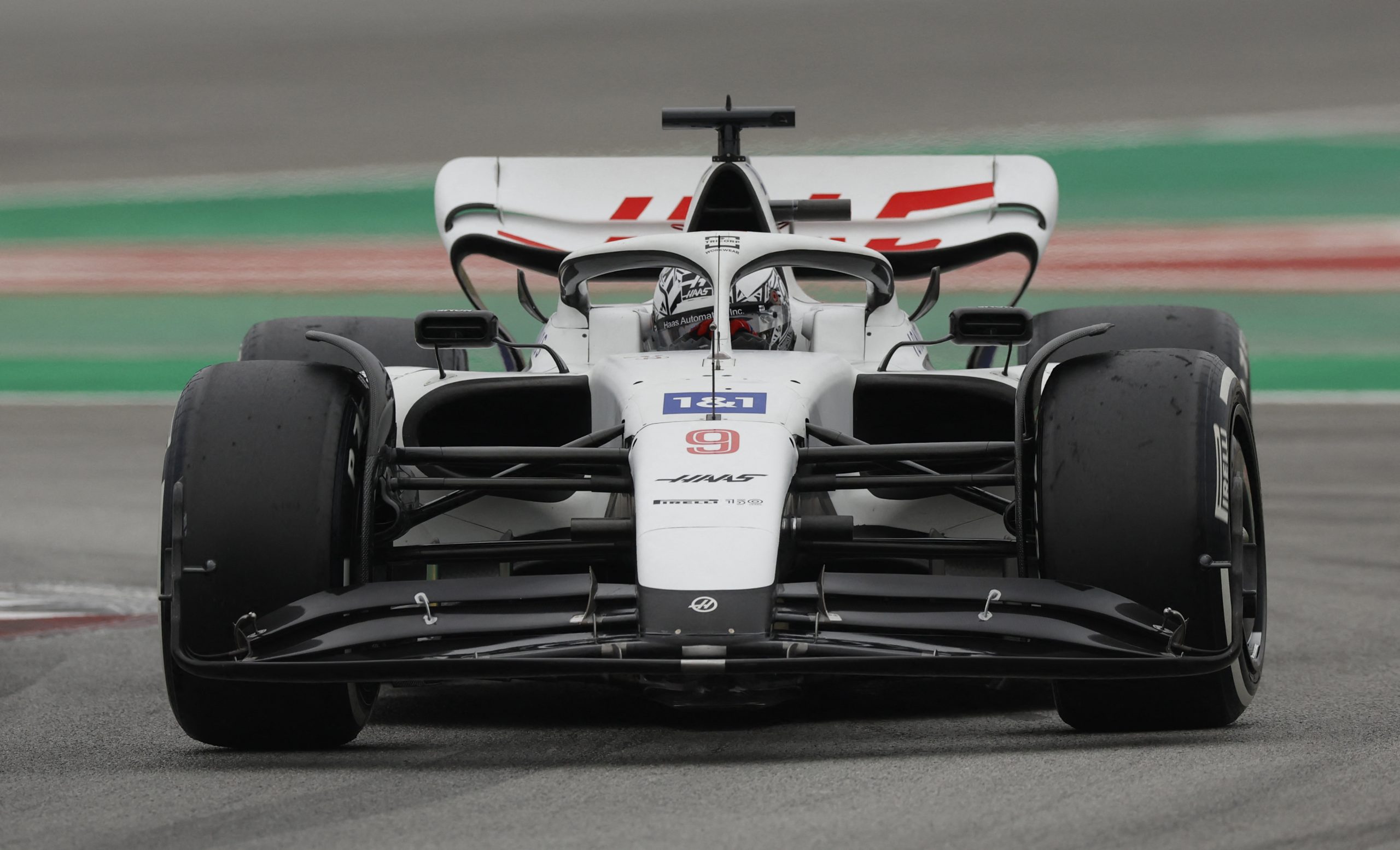 The FIA has said it won’t ban drivers from Russia and Belarus competing in motorsport for the 2022 season following the invasion of Ukraine.

The sport’s governing body said that individual drivers will be allowed to compete under a neutral FIA flag, with the countries’ flags, colours and related symbols barred from the grid, while the national anthems will also not be played.

Haas F1 team have come under particular pressure since Russia launched its invasion of Ukraine last week as the team is sponsored by Russian chemicals giant Uralkali, while its driver Nikita Mazepin is a Russian national and son of the firm’s owner Dmitri Mazepin.

Mazepin’s future in the sport had come under question after calls from the Ukrainian automobile federation to bar Russian drivers from competing in the sport amid the conflict.

In a statement, FIA president Mohammed Ben Sulayem said that following a meeting of the World Motor Sport Council, the representatives had also decided at the proposal of F1’s commercial rights holder to cancel the 2022 Russian GP officially for reasons of force majeure.

Meanwhile Russian and Belarussian nationals currently serving as FIA members will step aside temporarily from their roles and responsibilities as elected officers and commissions’ members.

“We stand in solidarity with Leonid Kostyuchenko, the President of the Federation Automobile d’Ukraine (FAU) and the wider FIA family in the country,” Sulayem said.

“The measures taken today recognise the authority of the FAU in Ukraine and are also aligned with the recommendations recently made by the International Olympic Committee.

“We are in active discussions with our members as we continue to extend our compassion and support in their time of need. We sincerely hope for a peaceful resolution to their intolerable hardship.”